Saw my first Sunfish (Mola Mola) of the summer last night while paddling out of Penzance, I haven’t seen one for a while. They’re not ‘common’ in Cornish waters although they are definitely around. They’re easier to spot on calm days as they bask horizontally at the surface of the ocean with a long, tapered fin occasionally visible waving above the surface. Last night the sea was dark and choppy in a fresh westerly wind so it was a good spot by my paddling buddy John. For that same reason I didn’t bother trying to take a photo. It wasn’t a big one, they grow as big as 1000kg, so this one really was a baby, probably only around 20-30kg or so. 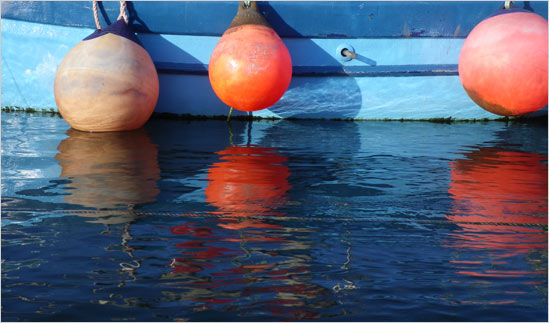 Stopped briefly in at Mousehole harbour just as the sun was disappearing down behind the hill, the last of the rays were on this boat as I drifted just off the beach. 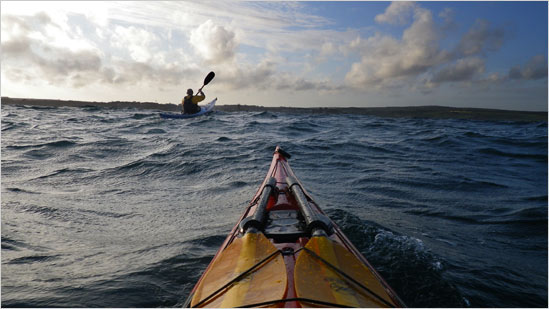 heading home past 9pm… I love the long mid-summer evenings but it certainly doesn’t feel like summer.. at least the rain stopped leaving a bright but chilly, blustery evening. Quite a good swell running but hard to surf it into the fresh cross-headwind and chop.

Anyway, enough from me.. I just thought I’d write while working my way through a mug of coffee.. heading out on the bike for a decent spin now.