Time for a long overdue update on ‘A Boatbuilder’s Story‘.. it’s been taking a lot longer than expected..  it took a bit of a back seat recently as I’ve become increasingly busy with my business.. a good thing, and when not working just plain guilty of spending a lot of time out on my bike or out on the water.. I call it “thinking time’. However.. the text is now done.. that is the original text from the first edition is now transcribed and ready to use. The photos are just about ready.. Gary, my stepdad and son of Percy Mitchell is writing a further chapter as an addendum to the book that will follow on with some of the history of the boatyard, picking up where the original book left off in 1966. 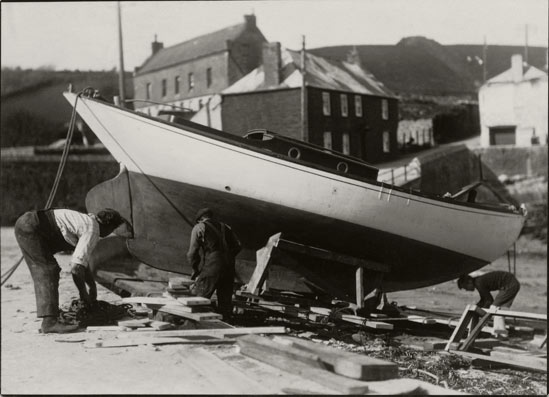 We’ve not been able to find all of the original pictures used but in their place there are a number of others, all interesting, that were never published so we shall use those. I also wanted to include the wonderful photo of the yacht Windstar, built by Percy,  under sail which appears in the original… that photo was taken by Beken of Cowes in the early 50’s .. the family had permission to reproduce it in that in first edition, as well as a couple of lovely signed prints but the current generation of Beken won’t allow it to appear in this second edition without payment of a not insignificant fee which, while fair enough, right now is unaffordable. However there are lots of other interesting pictures to reproduce so while  shame it’s not the end of the world. 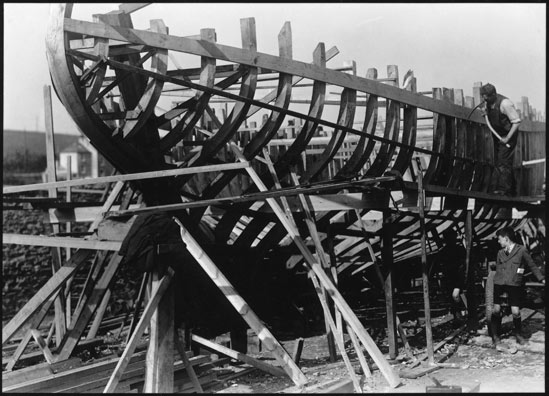 So 2013 should be the year that A Boatbuilder’s Story becomes available once again. Stay tuned, and sorry it’s taking so long..! 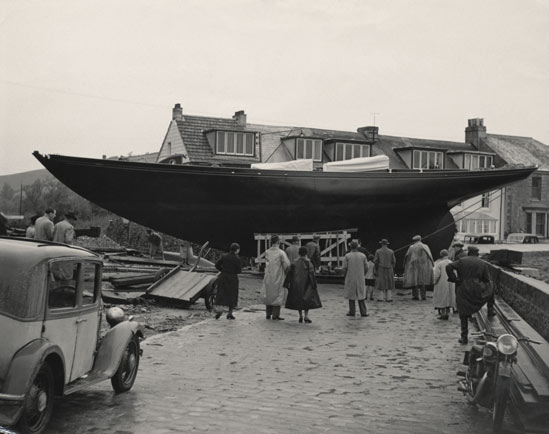 18 thoughts on “A Boatbuilder’s Story.. getting there!”