We’ve had a chilly northerly airstream for the last couple of days. I like northerlies, they always bring clear air and a fantastic clarity of light to match the oceans around here. There’s never much swell to play with on a northerly but with a fresh one and decent fetch there’ll be some fun to be had on downwind stretches.. and that’s what happened yesterday. A fun cruise out of Portmellon with friends, of about 20 miles,  heading north and east to Polkerris while  hugging the coast around the bays and headlands to find shelter from the fresh north wind, before a fantastic 8 mile downwind straight crossing back to Portmellon. With the following wind and seas big enough to surf I covered the 8 miles in not much more than an hour.. a tidy speed for a sea kayak.. I must qualify that however by saying that time is discounting the bits where my conscience about being sociable overcame my desire to keep on just giving it some and I stopped and waited for the others to catch up  :-) 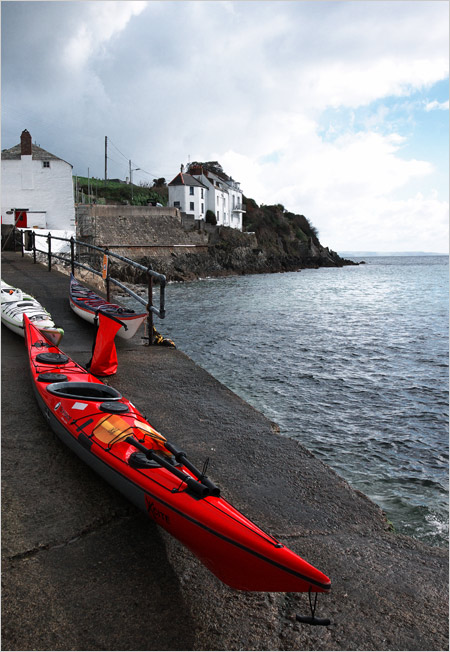 on the slipway at Portmellon 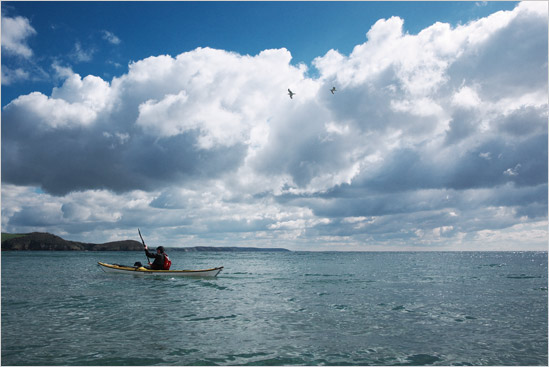 some shelter from the wind and a stunningly crisp sky 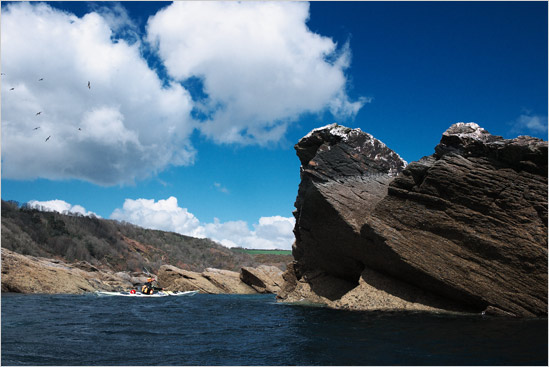 near Porthpean.. the coast here is quite different to the granite further west, being comprised of slates, sandstones and siltstones apparently laid down during the Devonian period… 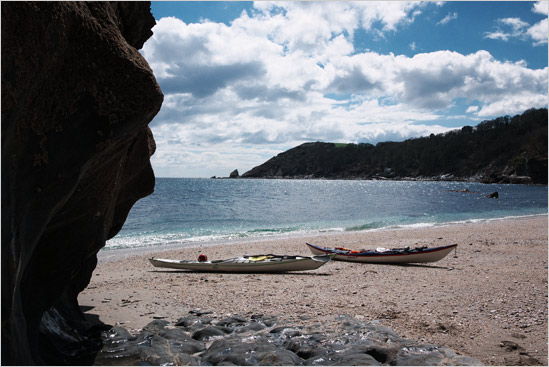 stopped on Silvermine beach for lunch, lovely spot with a bit of shelter from the cold wind 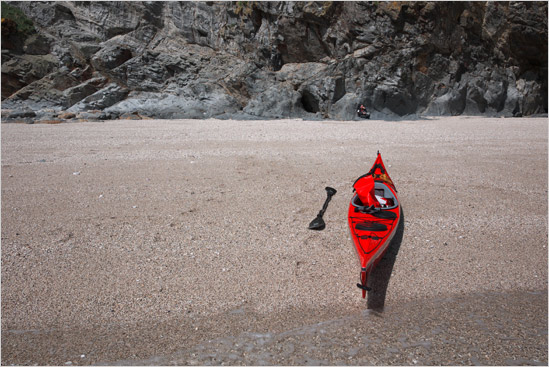 it’s not a very accessible beach, rarely a footprint even in the peak of summer. 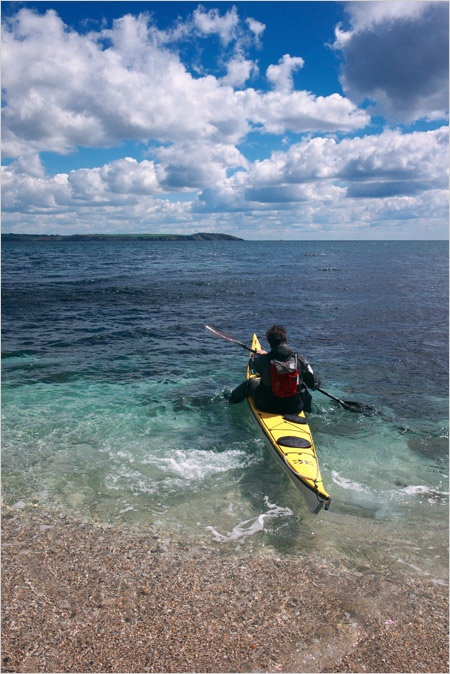 Check out out the clarity of the sea… and the air. Just a fabulous feel good sort of a day.