I did however recently acquire a heavy duty sewing machine. I’ve wanted one for a while as there are flavours and ideas in bikepacking bags for my bike travel activities that I have wanted to experiment with for a while, as well as being able to modify or repair worn gear. My dining room table is a pile of cordura, Xpac VX21, webbing, buckles and velcro at the moment as I’m busily dumping the ideas in my head into a more three-dimensional form. It’s all going rather enjoyably well. I’m sure there will be pictures at some point but not yet.. 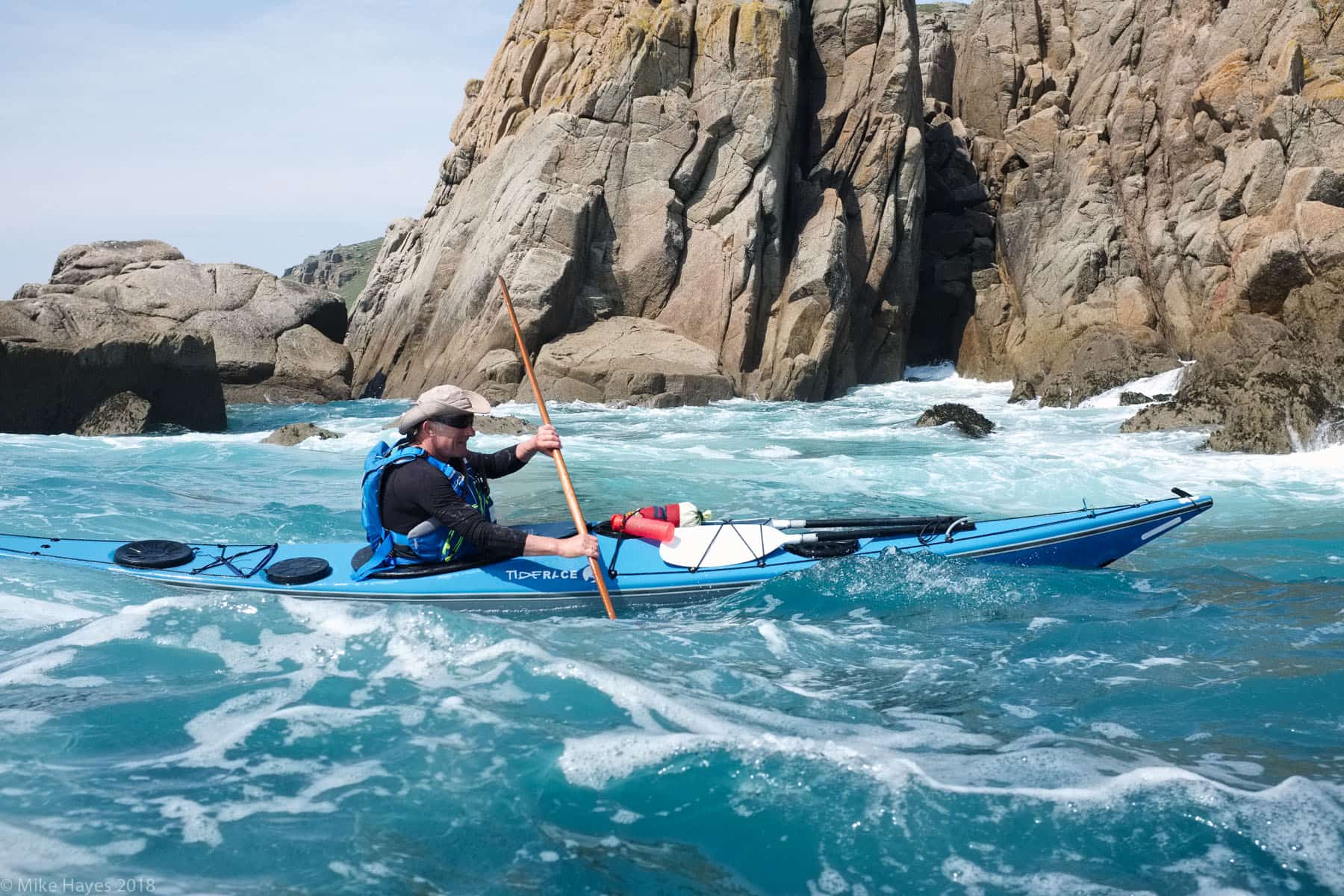 The disappearance of the enormous winter ground swells has once again made the granite nooks and crannies of the far west properly accessible. Fabulous colour in the aerated ocean after a breaking wave has passed. 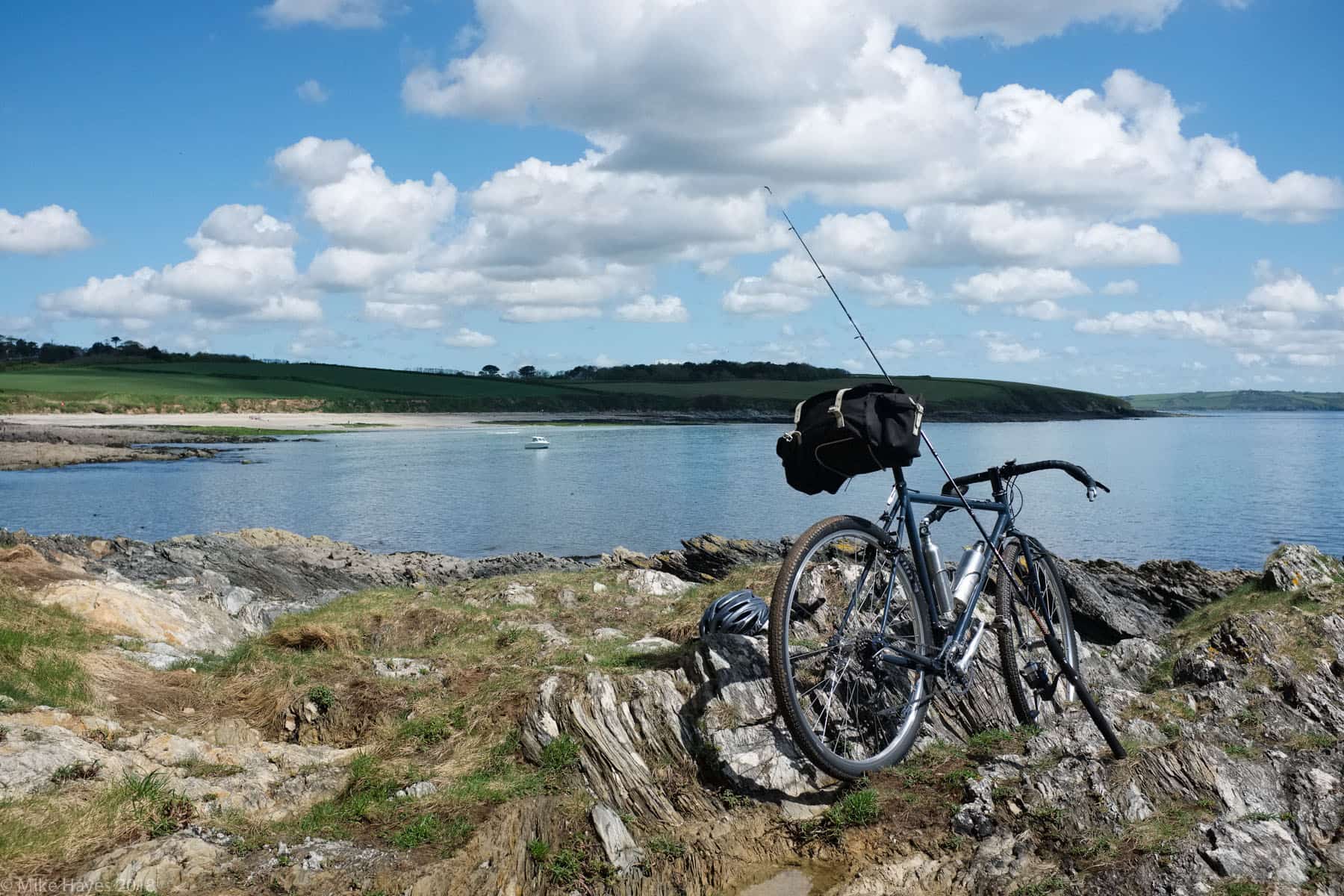 First fishing trip of the year. Bugger all fish around, the sea is much colder than normal for the time of year thanks to the delayed spring. Still worth it however as it adds a very different flavour to a bike ride as one explores the coastal path looking for good spots and revisiting spots last fished in childhood. 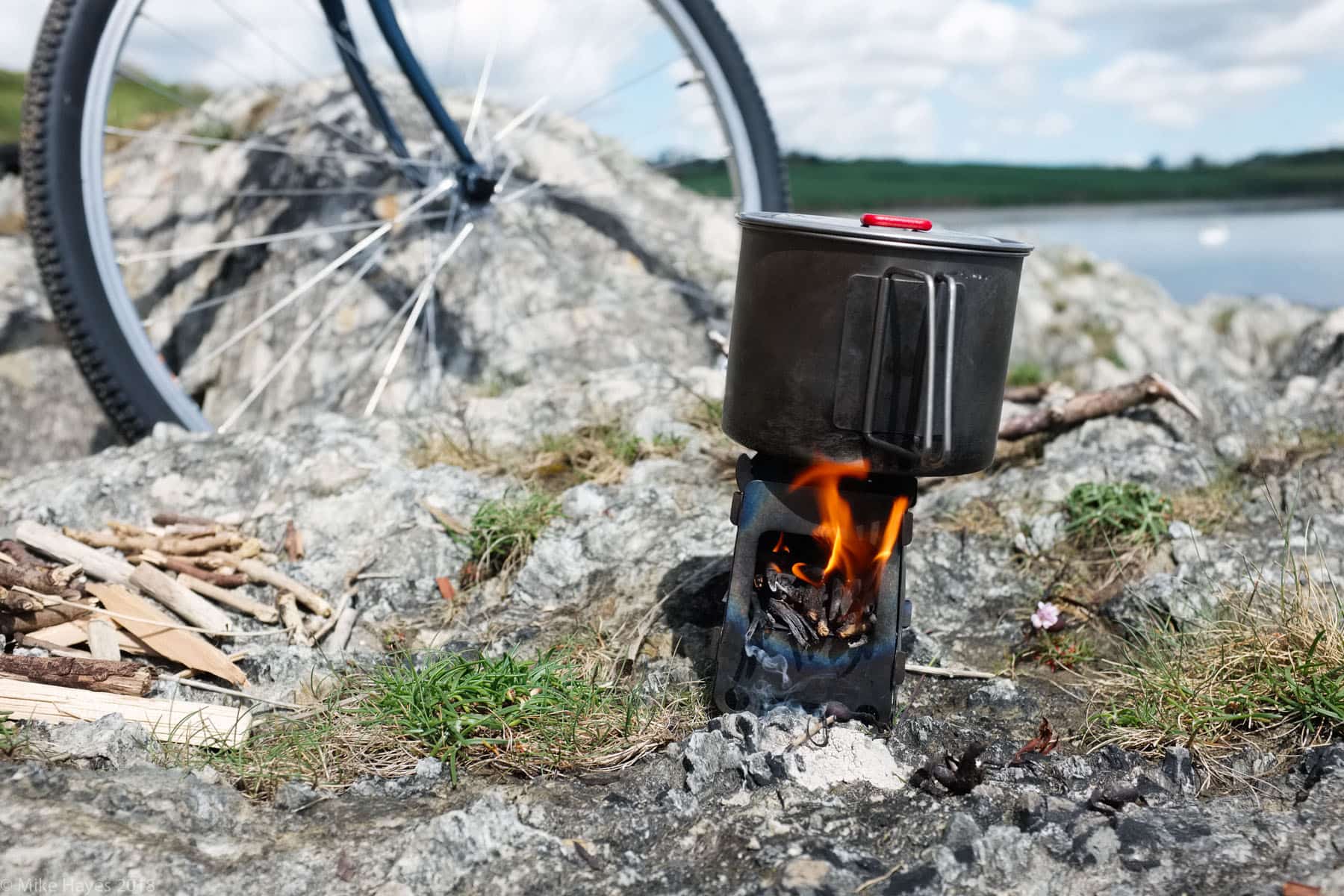 My little folding titanium woodburner makes an excellent companion for a brew up on such days, not just for the tea but also because fiddling with burning twigs and stuff, and riding home smelling of woodsmoke with scorched fingertips is satisfying to the inner child. 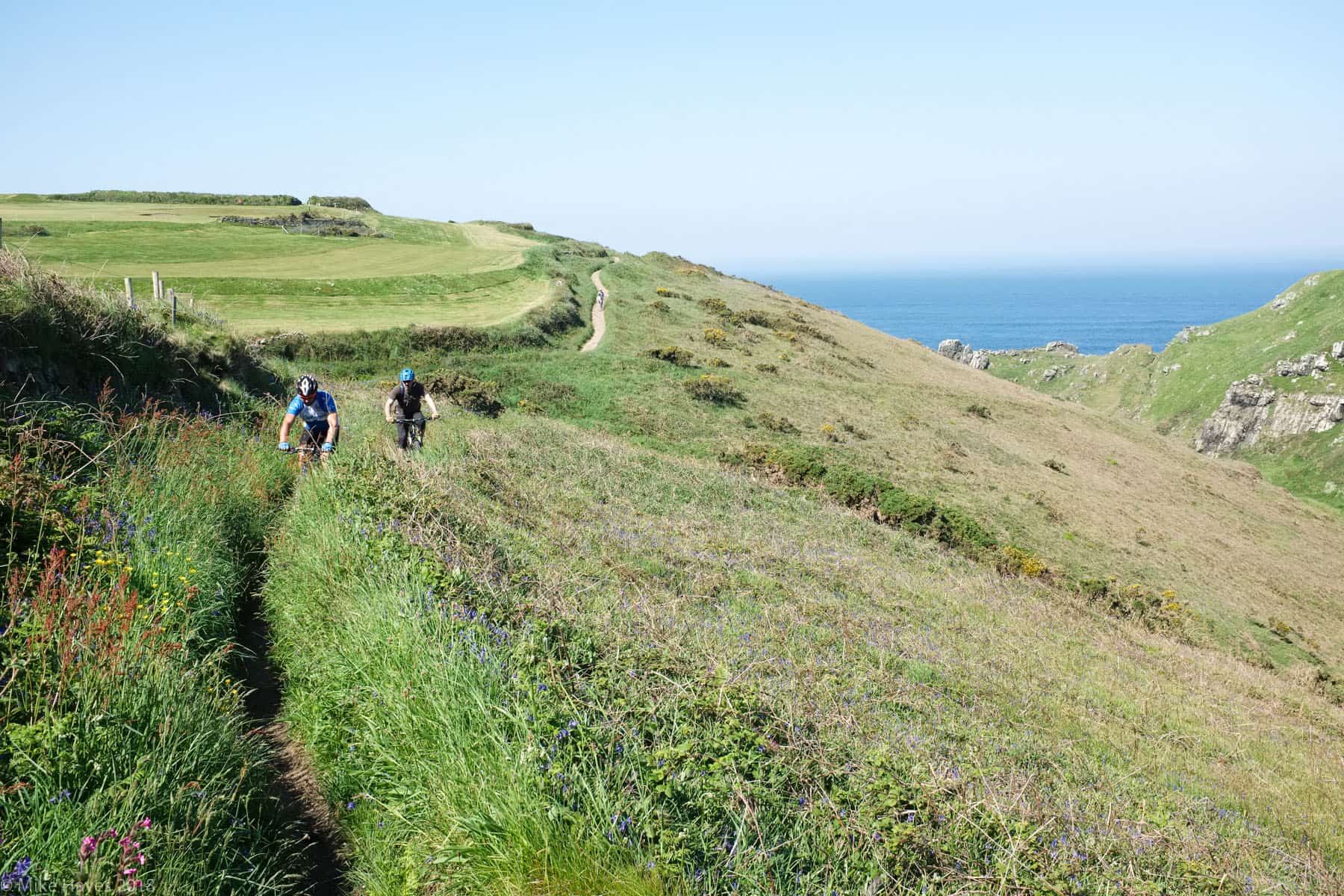 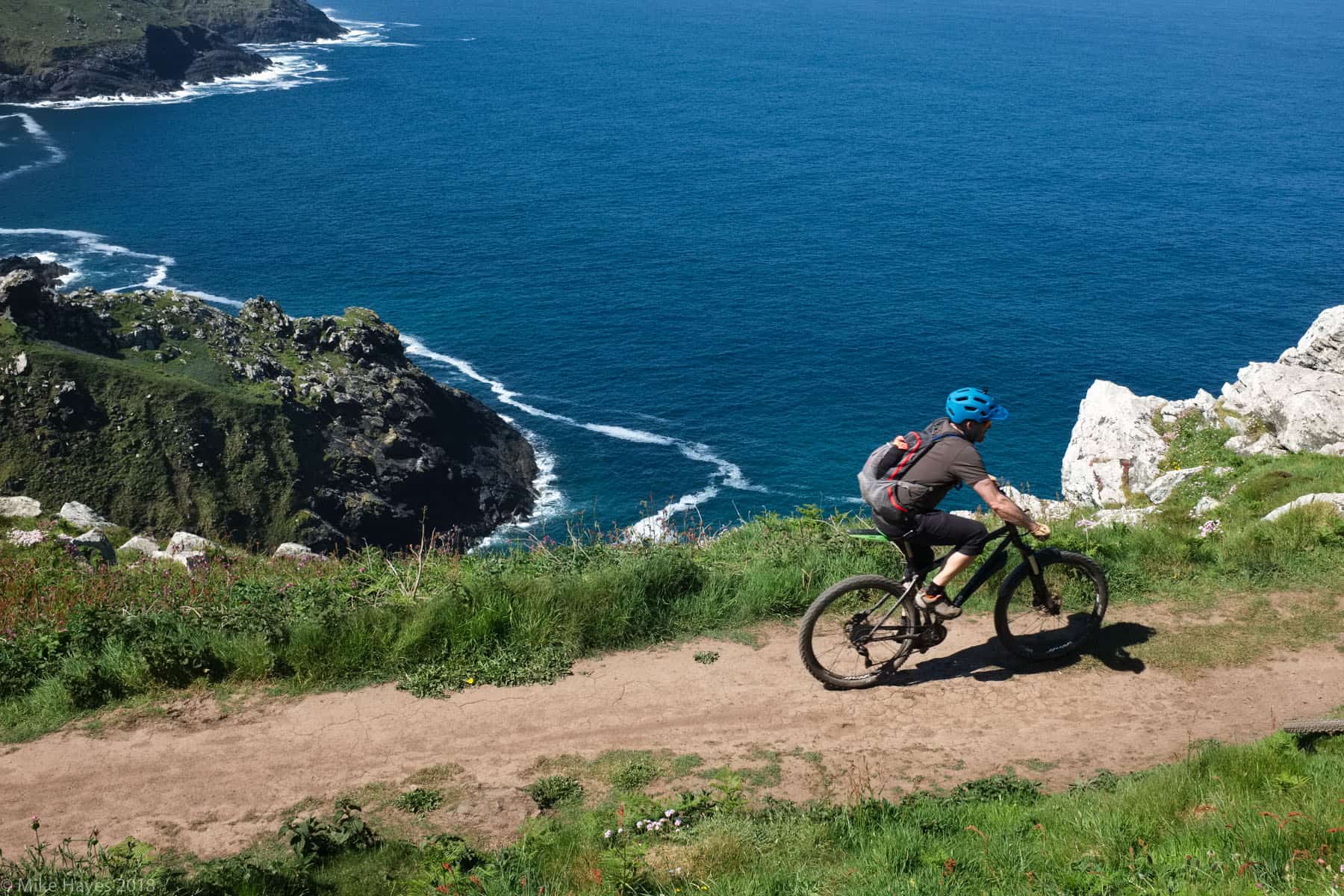 .. leading to enjoyable summer days out on dirt reminiscent of childhood summers spent hammering around the local trails with not a care in the world other than to be home in time for Knight Rider on the telly.. and tea. 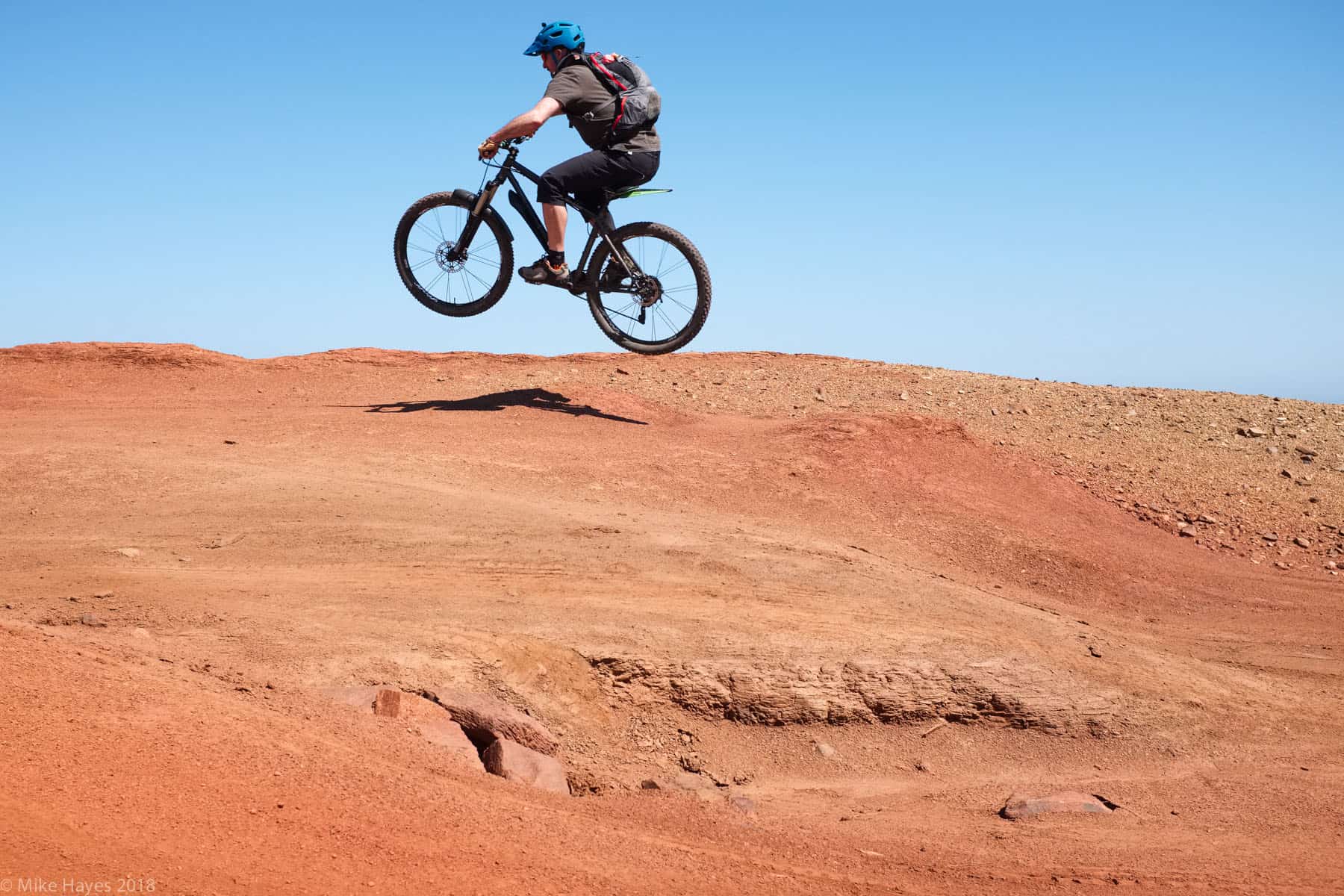 It is west Cornwall even though it is more reminiscent of Utah say, or Morocco… 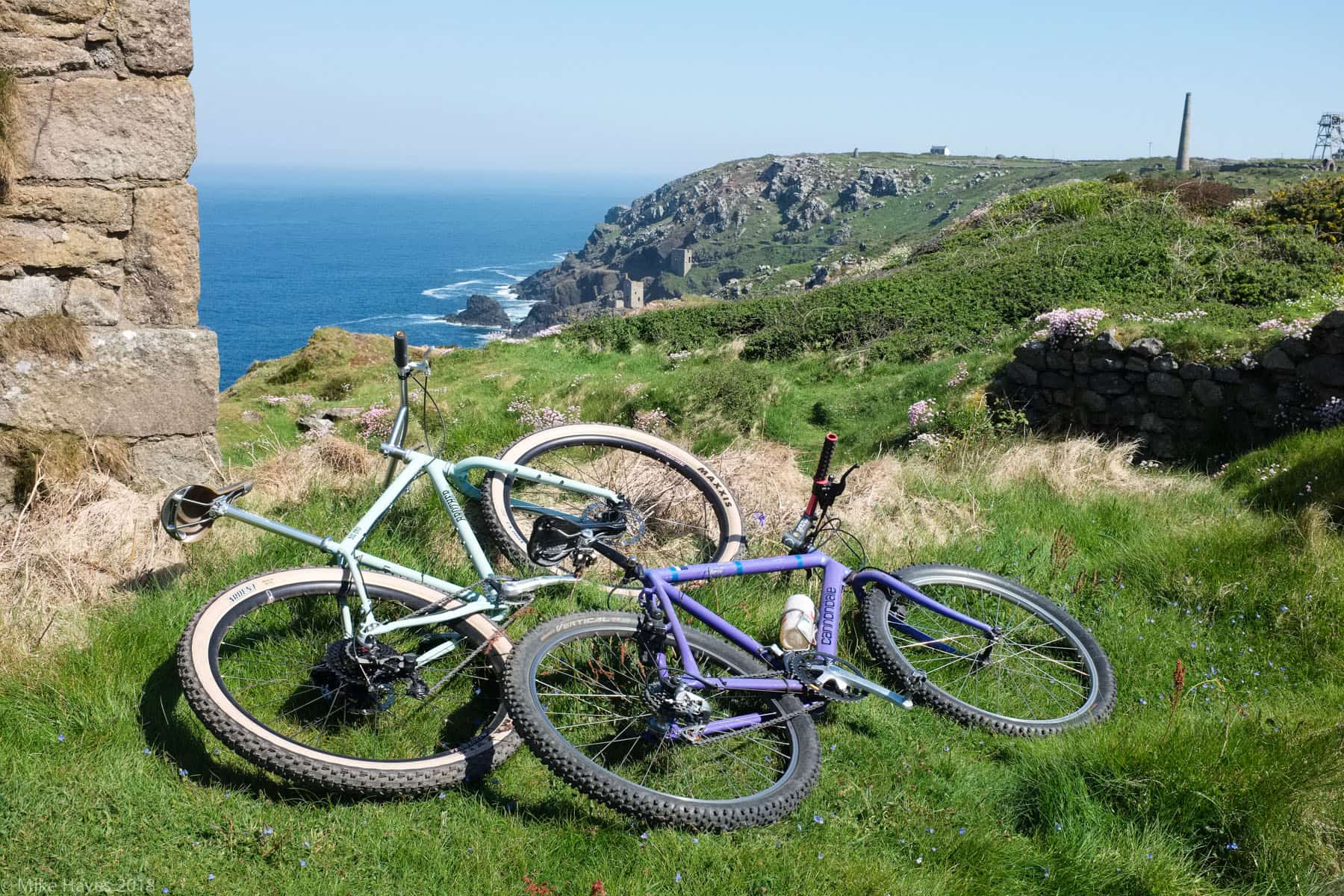 Rigid bikes are pretty much all that’s needed around here. My Big Bro has proven be an excellent singletrack tool, while my riding buddies at the moment are, justifiably, rather enjoying a variety of vintage MTBs such as this old, and excellently coloured, Cannondale.