I have concrete, possibly square, wheels on my bike… or this is how it seems. The last two days my efforts to leave town have taken me as far as the breakfast table where I invariably settle down with a few good coffees, some wonderful home-made bread, pull my map out, do a little arithmetic and think “ah, I can stay here another day, still make a loop of Torres del Paine and still get to Ushuaia in time for my flight... ” of course the longer I leave it the more dependent I become on favourable winds ;-) 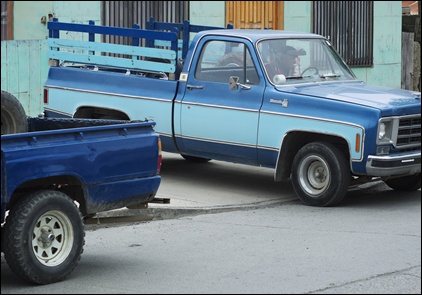 It has not been wasted time. I washed my trousers for the fourth time this journey…;-) and I had my hair cut in a scruffy little barber shop by a small, round balding man in round glasses and a white coat. I enjoy a haircut in such places.. the old fashioned barbers chair, leather cushion cracked and faded with age, the wonderful cut-throat razor with an ivory handle, formica peeling off the work-surfaces on which stands an old glass bottle of disinfectant containing a tortoise-shell comb. I also needed the time off, the chest bug knocked me sideways pretty hard. I have been waking up feeling more exhausted than I went to sleep and then self-medicating with strong coffee throughout the morning :-) 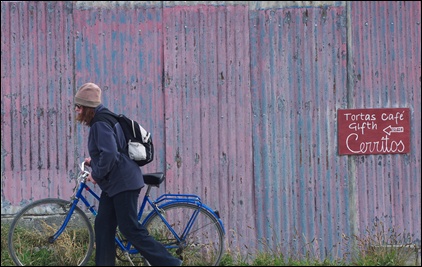 The bike is a hard task-master, it lays a guilt trip on me every time I walk past. It becomes a part of ones identity when travelling. I think this is the reason I find buses so depressing.. to take the bus is to lose ones identity as a cyclist… just one more traveller on the road, hehe. Speaking of which… while the majority of the ‘LP slaves’ are really nice folk among whose ranks I count a number of friends there is sadly a significant proportion that are not. There is a disappointing “fuck you” attitude to both other travellers and the local population among many of the  travelling horde, not just the Israelis and not just the young either. It makes me sad and quite angry, already well on the way as I am to being a grumpy old tw@t ;-) 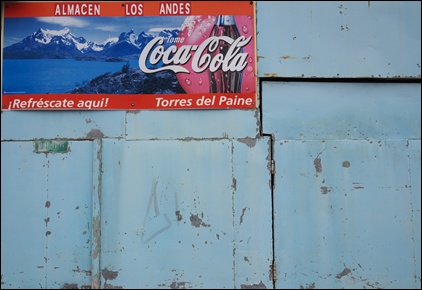 During one of my chilled out afternoons here I was kicked back on the sofa quietly watching a movie. The place was empty most of the time until a girl, mid-twenties walks in. It is probably best I don’t label her with a nationality or mention the war or anything… <oops>. “Are you watching that?” she says. “Errm, yes” came my reply… “oh right, it’s just that you won’t be able to hear” she says as she pulls out her phone, sits down and proceeds to conduct a loud and lengthy conversation, quite ignoring the fact that there are plenty of places to have a phone conversation.. like the sun lounge at the back or the kitchen.. or the rooms upstairs. Shocked into silence by such rudeness I packed up and left. Not to mention that there are always, unfortunately, going to be folk that will insist, despite protests and requests to the contrary, on packing gear for a trek at 1am in a room with people trying to sleep..  I would quite happily strangle every single one of them if they were even worth the effort… 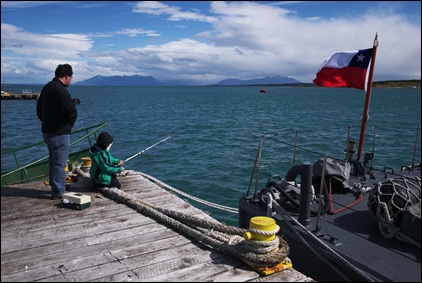 Anyway, I have a plan to unstick myself. Ennio & Dina are still in town you see. Ennio needed to get a new derailleur hangar fabricated for his bike… that is all fixed now so they’re leaving to cycle up to Paine in the morning.. at 8am. Company is always a motivator so I’ll try and get past the coffee pot for a change :-)