A small grid of quiet, dusty streets in the precordillera of northern Chile, the Aymara village of Putre sits about 75km west of, and at 3500m is 1.2 vertical kilometres below the remote Bolivia/Chile border post at Chungara. The population is somewhere around 1500 but to walk the streets is to wonder that more than about 10 people live here. Being somewhat warmer and lower than the high altiplano, and with some decent (i.e. edible and fresh with reasonable nutritional content) food on offer it’s a good place to rest up and recover, and stock up on food for the next leg.

I’ve been here a little longer than planned (a week instead of 3 days). Feeling a bit rough in Sajama turned into another cold with associated chest problems. Again. There is a pattern, hard, high riding.. get run down, post-pneumonia lungs prone to infection. Still, there’s been plenty of work to get done. Mental and physical energy are quite low at the moment, riding the highlands does take a toll, not only worries about my chest but also planning for food, the never ending thoughts about water, and just the physical punishment of hard days and bitterly cold nights. 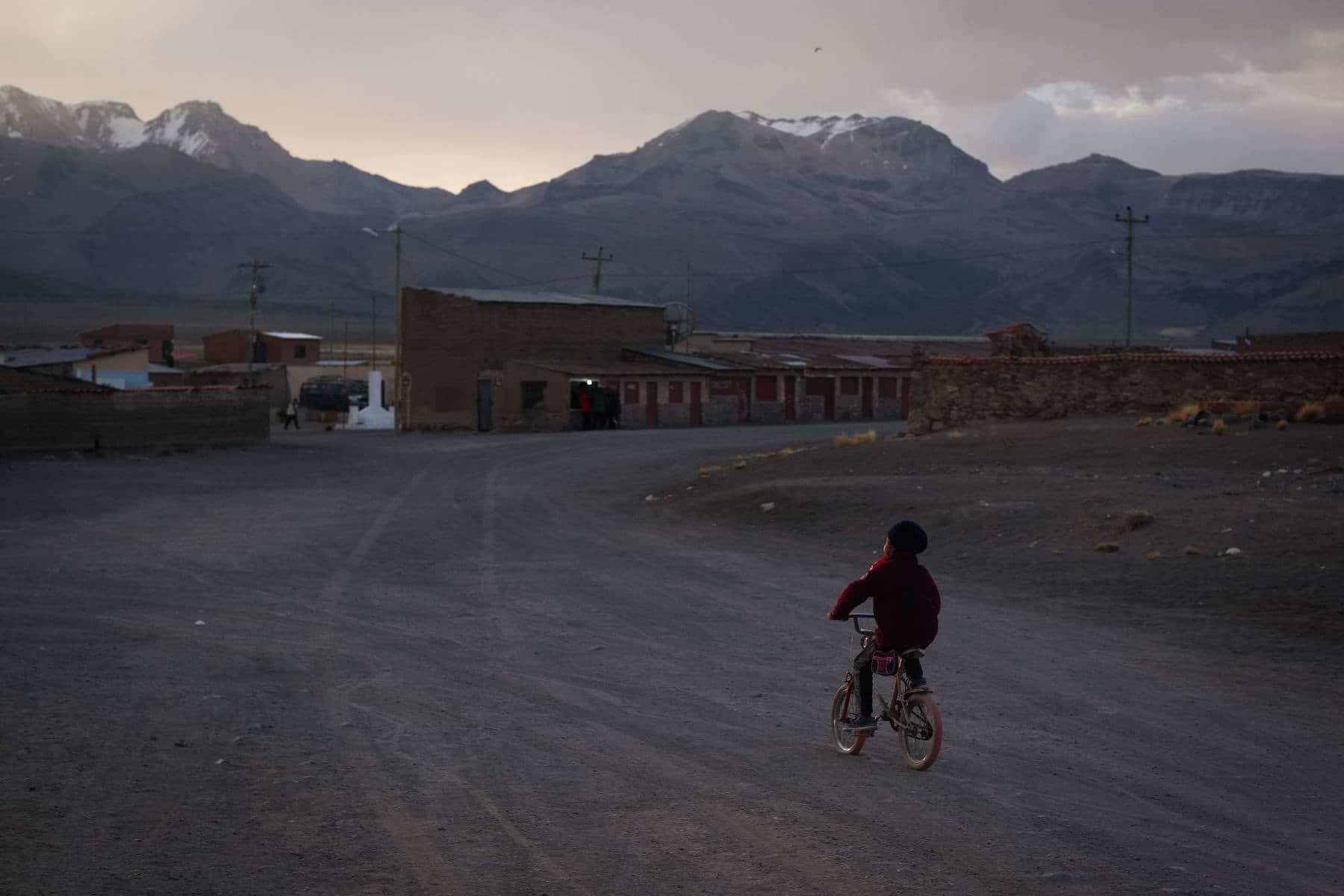 Despite feeling rough I had no desire to stay any longer in Sajama village; aside from altitude and cold not being conducive to recovery, the food on offer was really bloody awful. For my last meal there I was served a plate of rice that had the taste and texture of something left out in the dry altiplano air for a week, garnished with a few hairlike strands of a gamey-smelling meat with the consistency and flavour of a gently putrifying leather shoelace. Kind of normal for the remoter spots of the Bolivian altiplano. I did enjoy my couple of days in the village however, riding in from Tomerapi I  bumped into a couple of mountaineers I’d met up at Condoriri base camp a couple of weeks earlier; father and daughter, they were great company at the time and proved to be once again until it was time for them to move on. 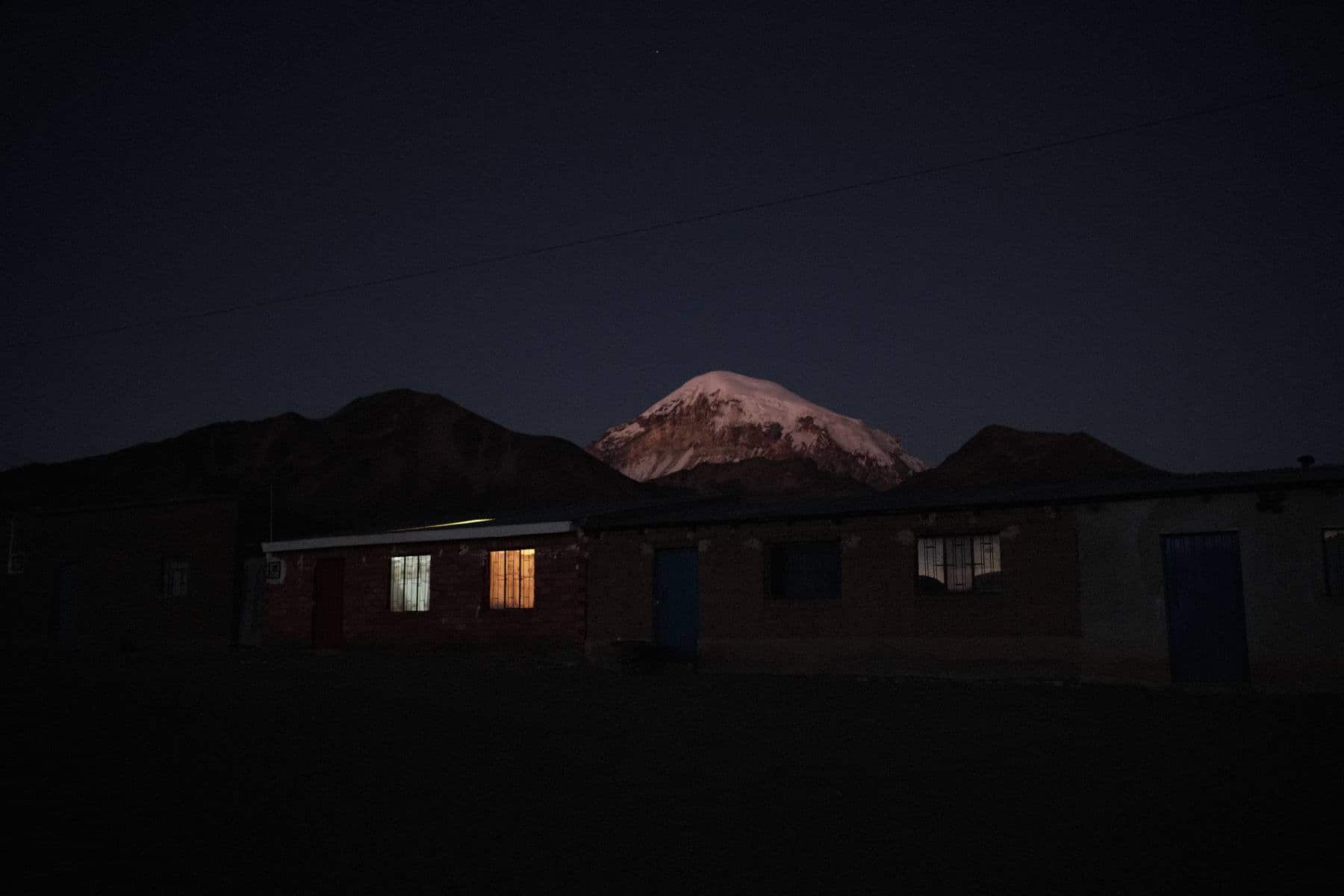 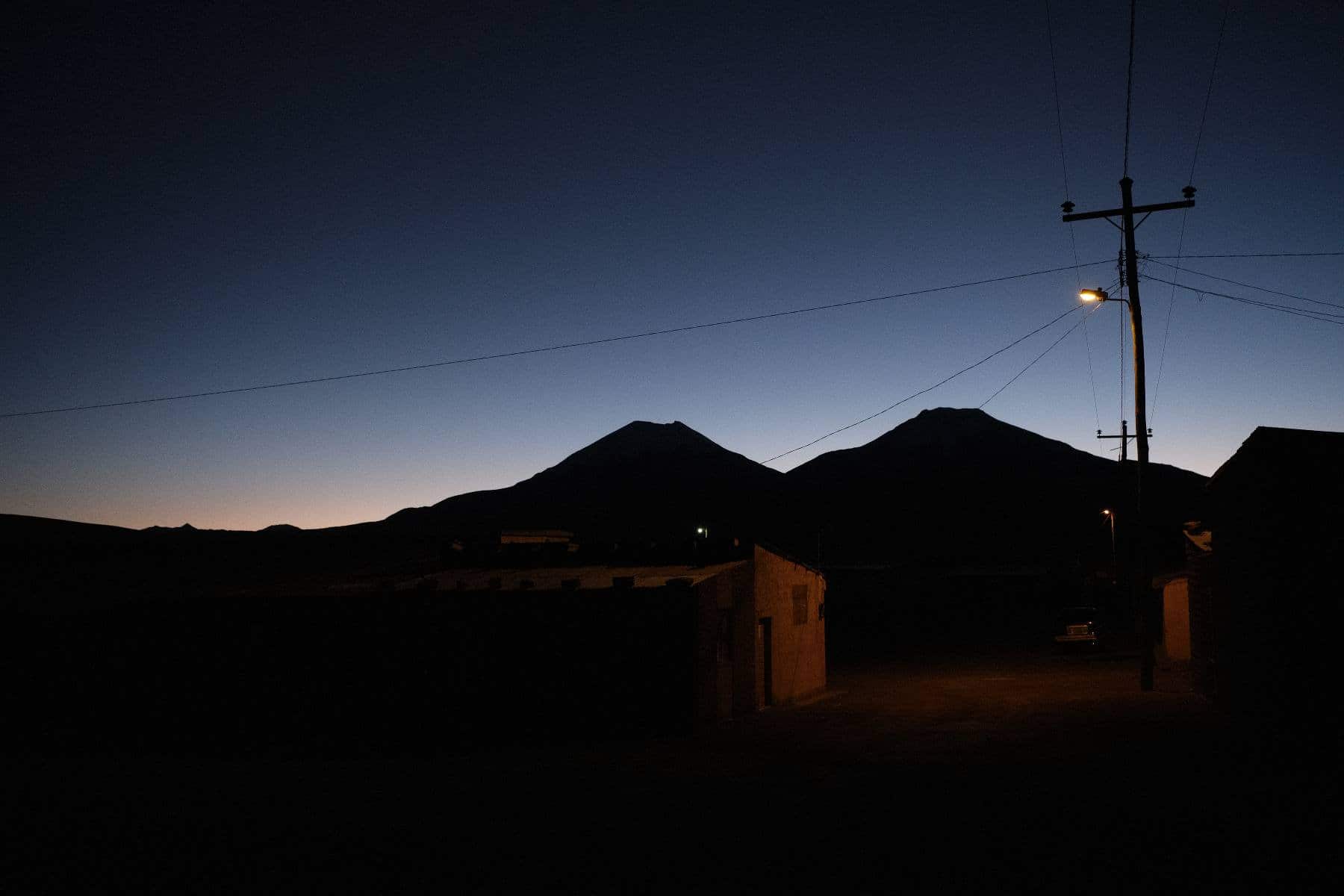 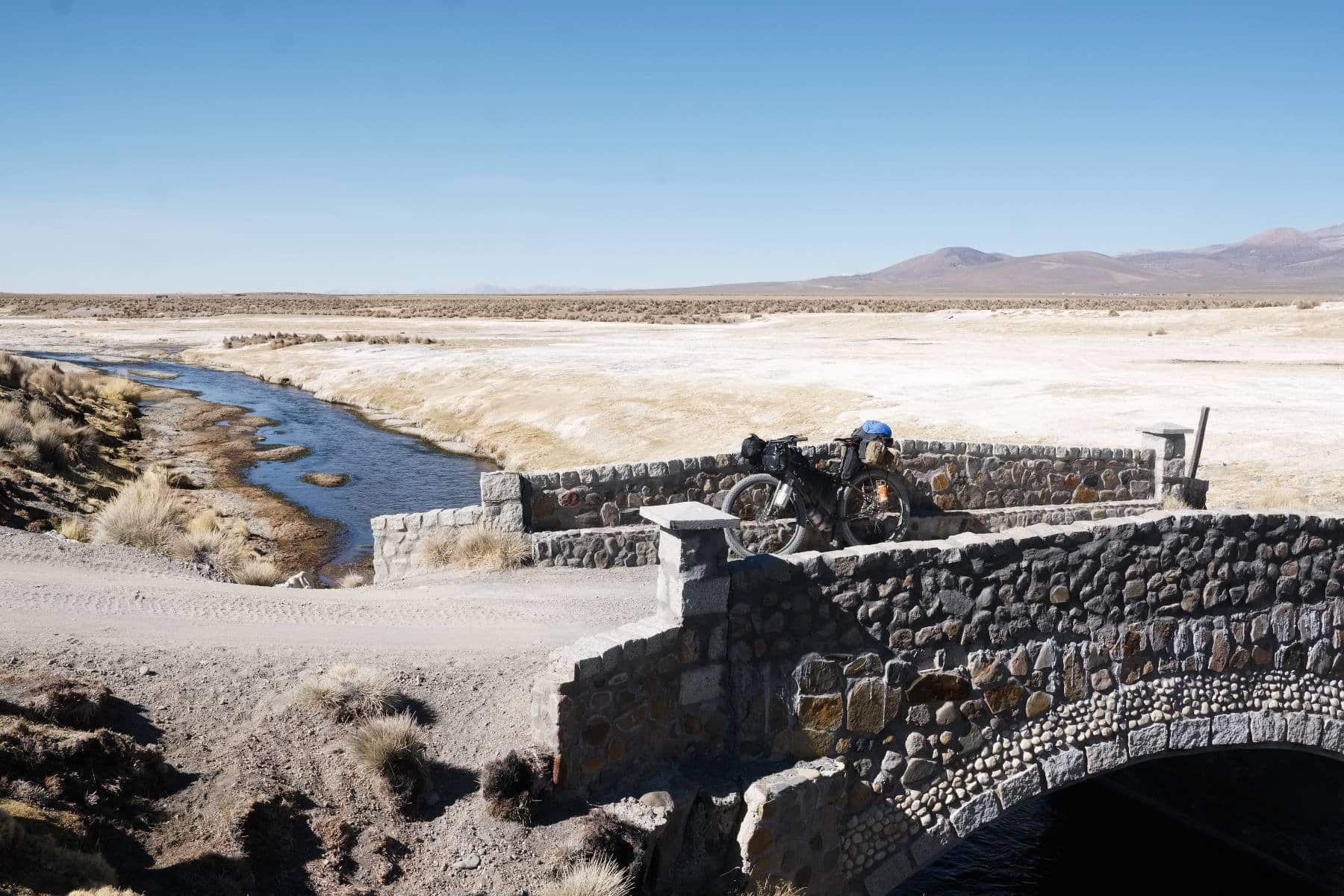 Leaving Sajama on a mellow dirt track. It did not last, the Bolivia/Chile border sits in a particularly remote spot at an altitude of 4700m. Feeling pretty rough it was a long, painful climb to the border. I had considered hitching but there were no opportunities. Once on the main road across the border traffic appeared to be exclusively large trucks heading down to Arica on the coast of Chile. 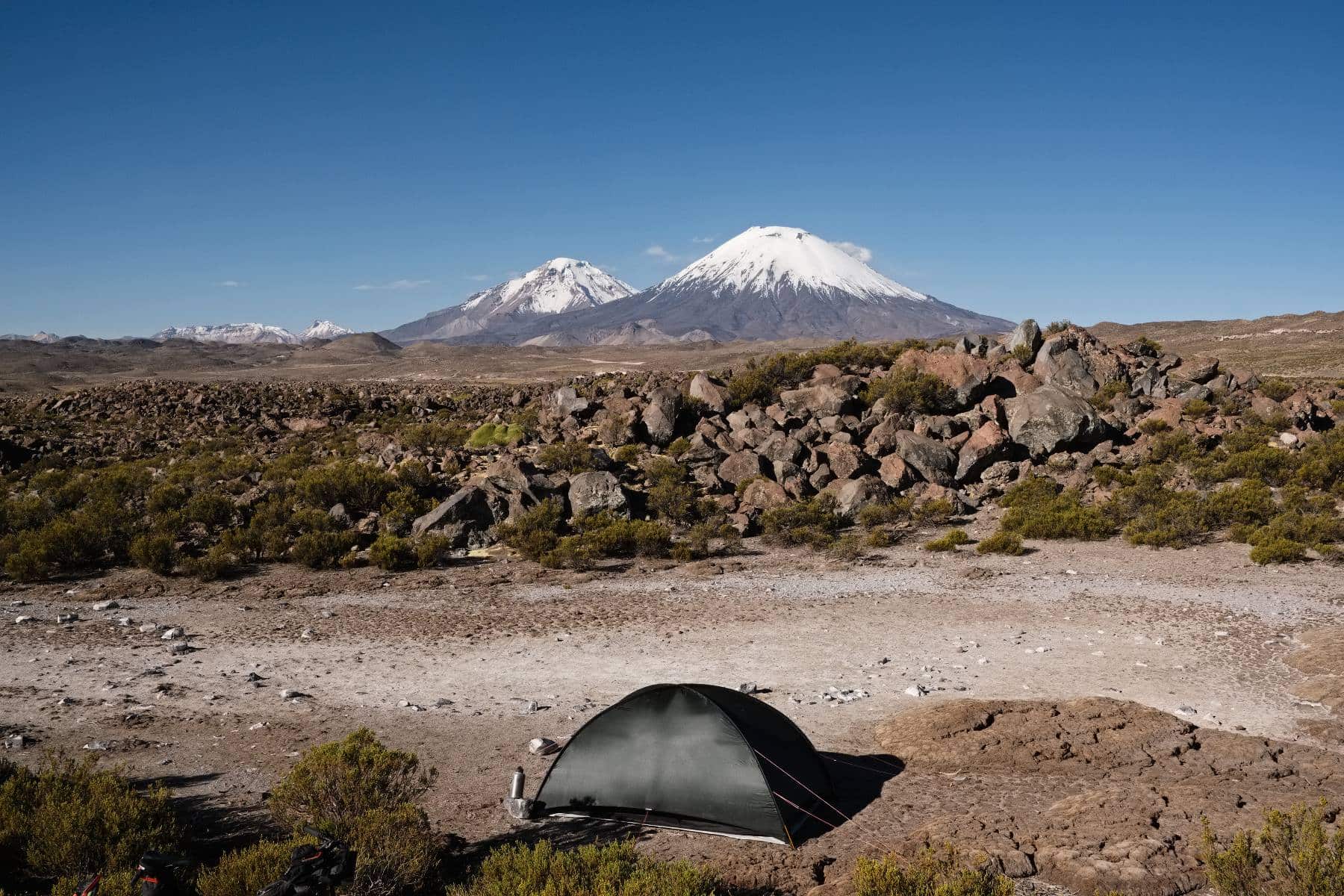 It is just 95km from Sajama to Putre, but given how crappy I was feeling, the climb to the border, and the faff of entering Chile there was no way I was going to make it before dark. I stopped mid-afternoon to give me the opportunity to rest in my tent for a few hours before having to find the energy to cook dinner. The view of the Parinacota and Pomerape volcanoes was nice…. 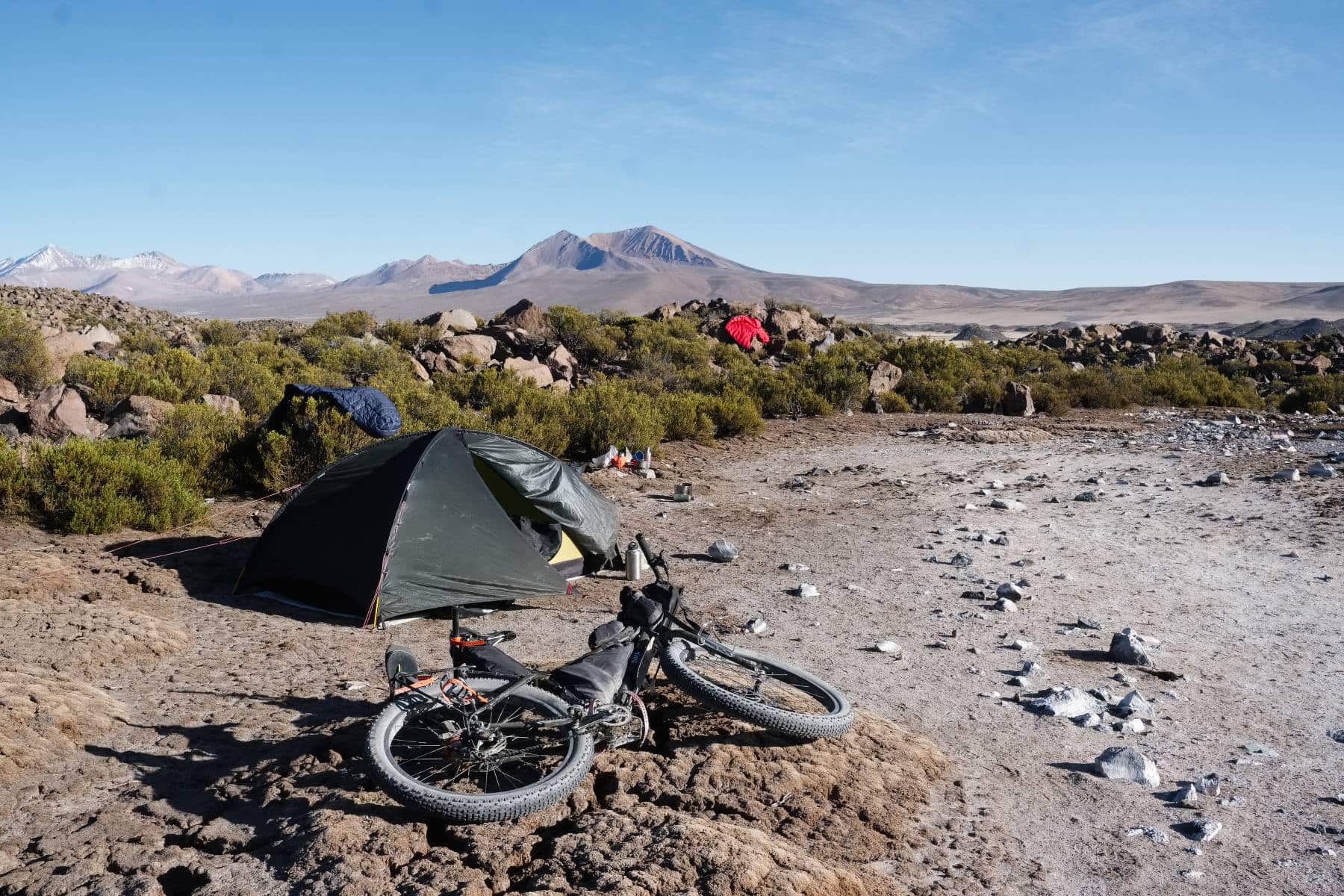 But still at an altitude of 4600m it was a bitterly cold night. A 2 litre bottle of water inside my tent was frozen solid by the early hours. 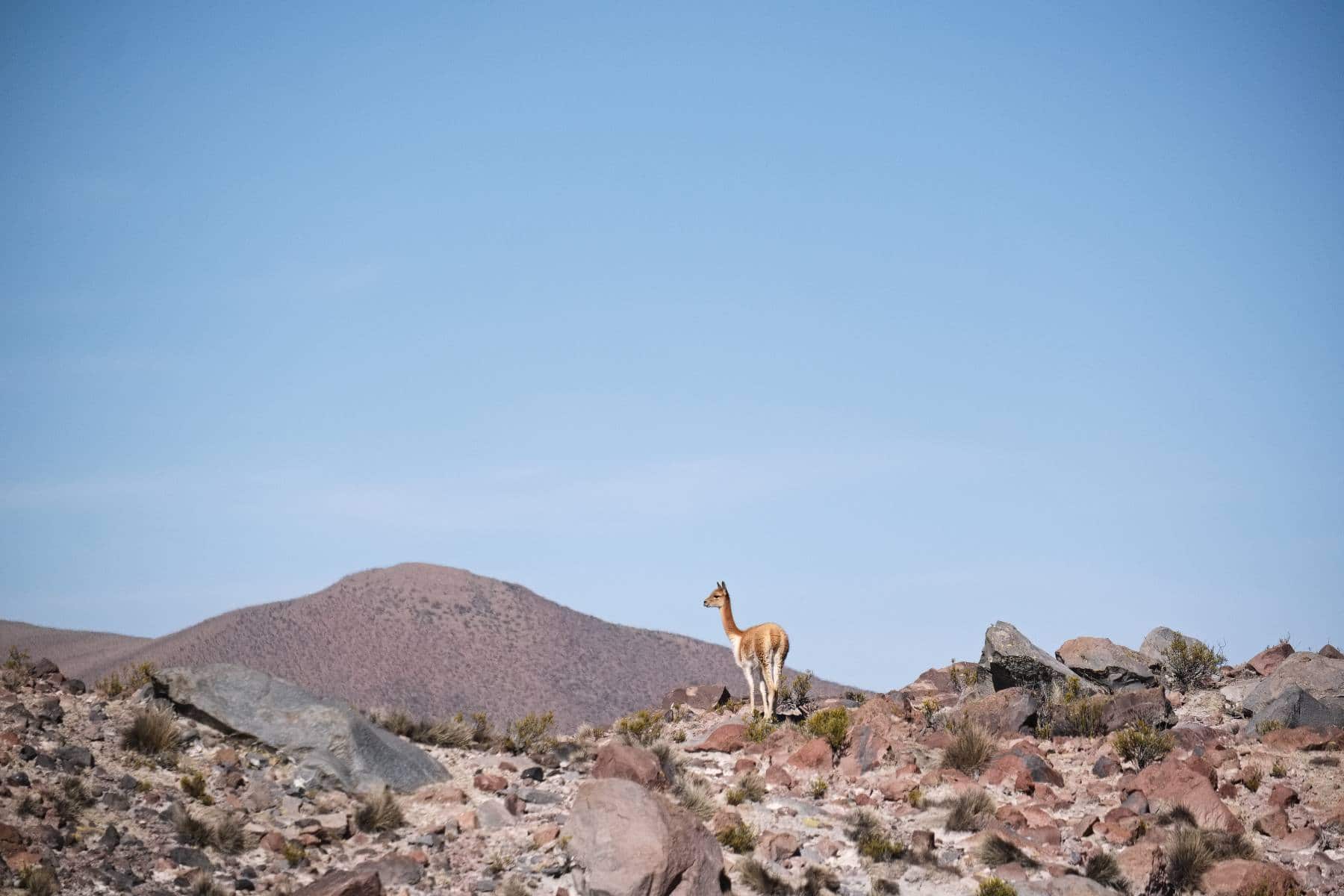 There are many vicuñas in the area. Normally quite elusive I love seeing these delicate wild cousins to llamas and alpacas. It is incredible how, unlike myself, they thrive so well at these altitudes with the lack of oxygen, nutritionally poor diet, and bitter cold. 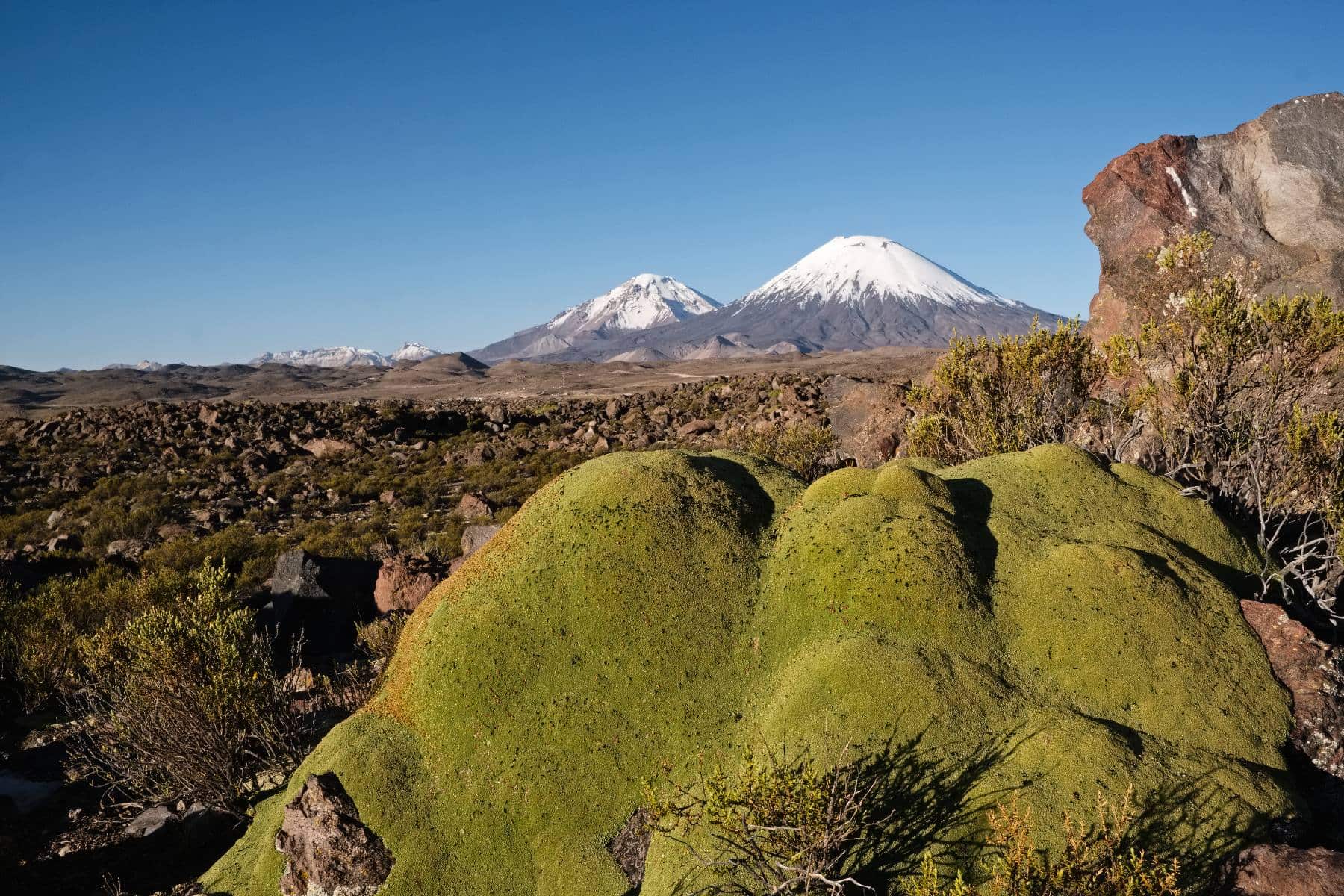 As well as the vicuñas I also like these extremely slow growing yareta (azorella compacta) that hang out up here. It’s not that I feel an affinity with them because of their age (in excess of 3000 years in some cases) but rather that I could imagine them moving slowly across the landscape when nobody is looking… like something out of a sci-fi novel. I spotted this one near my campsite. Happily it didn’t come and slowly digest me while I slept. 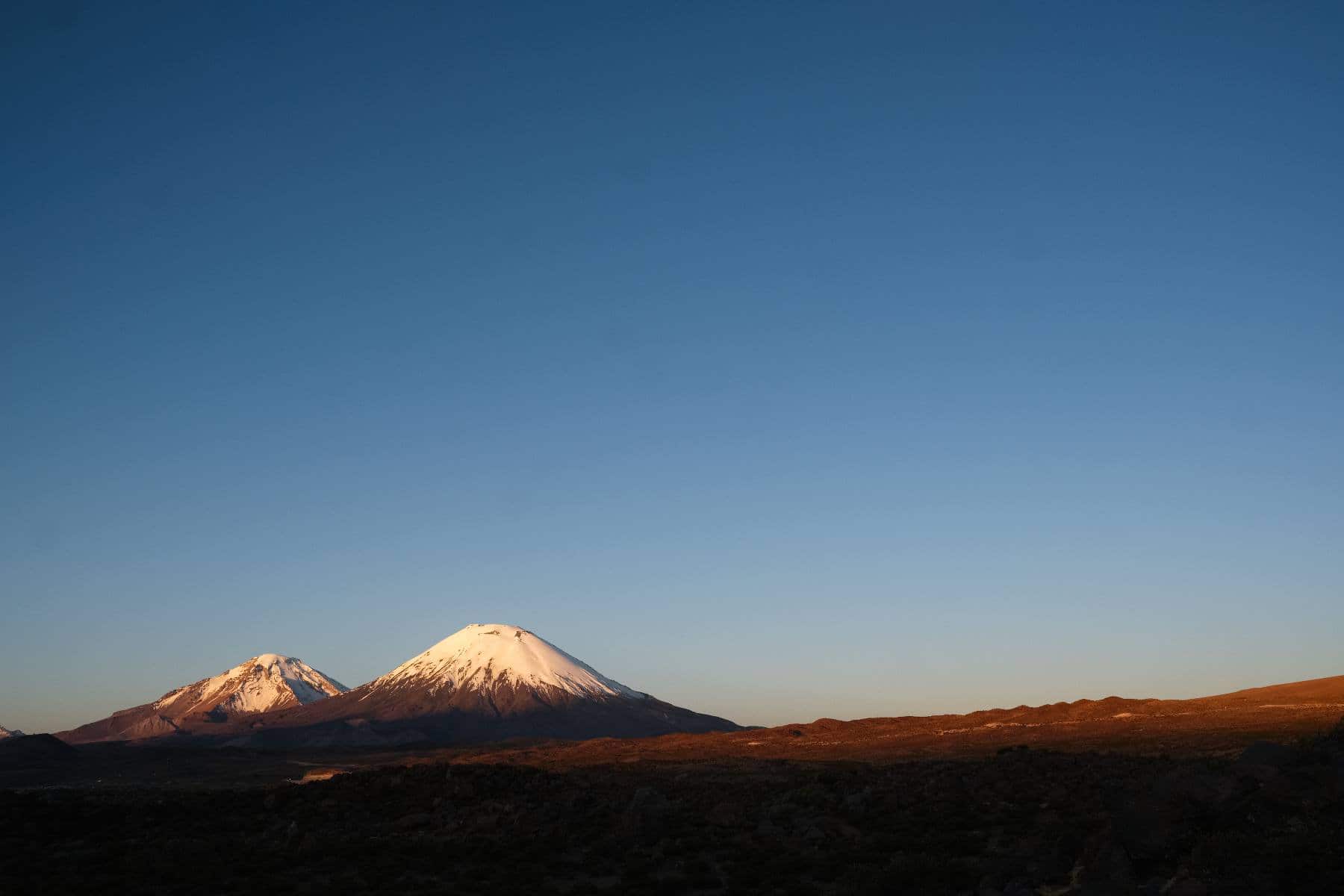 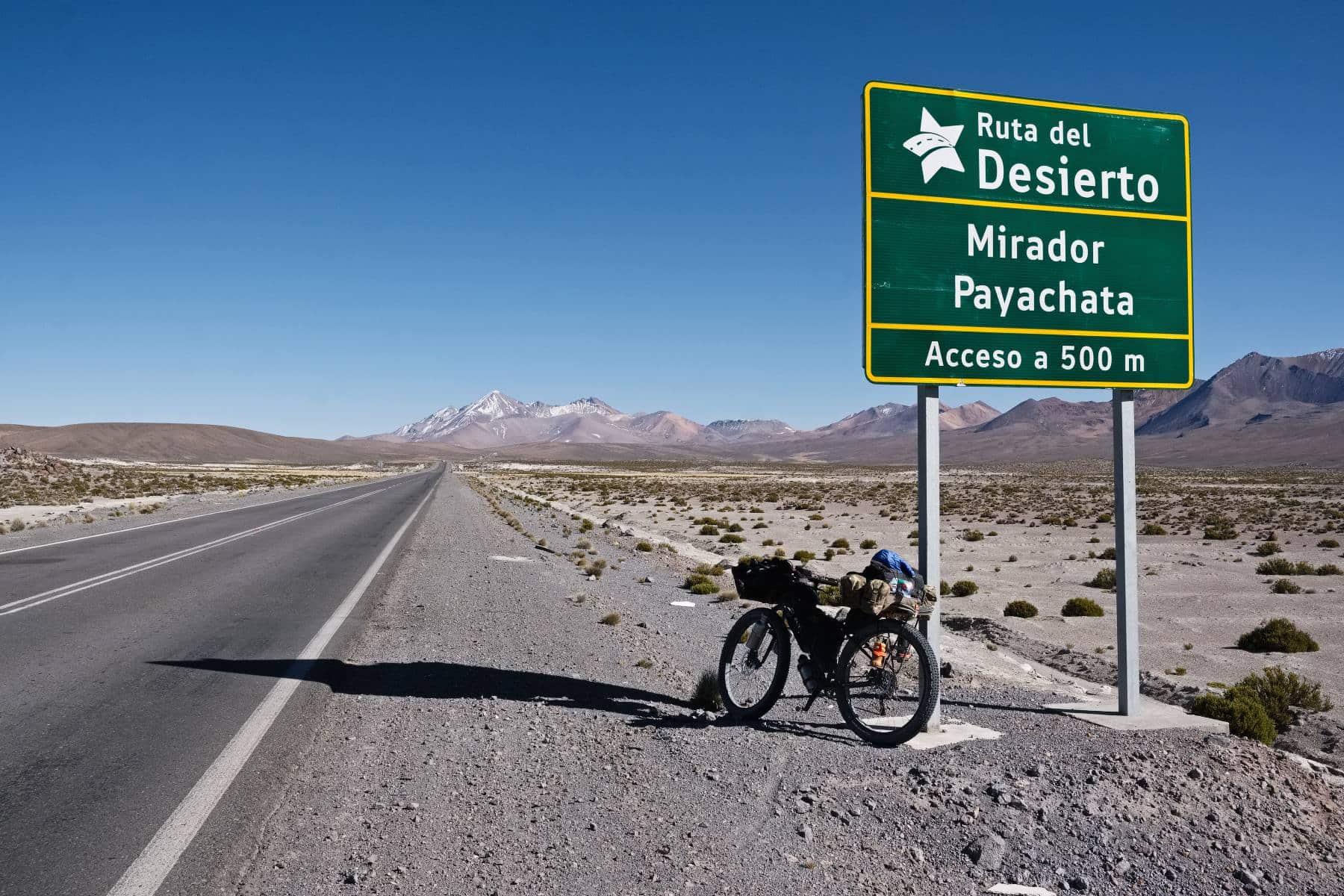 It’s a good road from the border down to Putre. I had plotted an off-road ‘mountain bike’ route to keep things interesting but in the event was feeling too low on energy so I took the road as path of least resistance; all I could think about was a hot shower and a shot of ibuprofen with a mug of tea. The greater relative prosperity of Chile is instantly obvious once across the border… roads and infrastructure are all in good condition. It is also an order of magnitude more expensive… 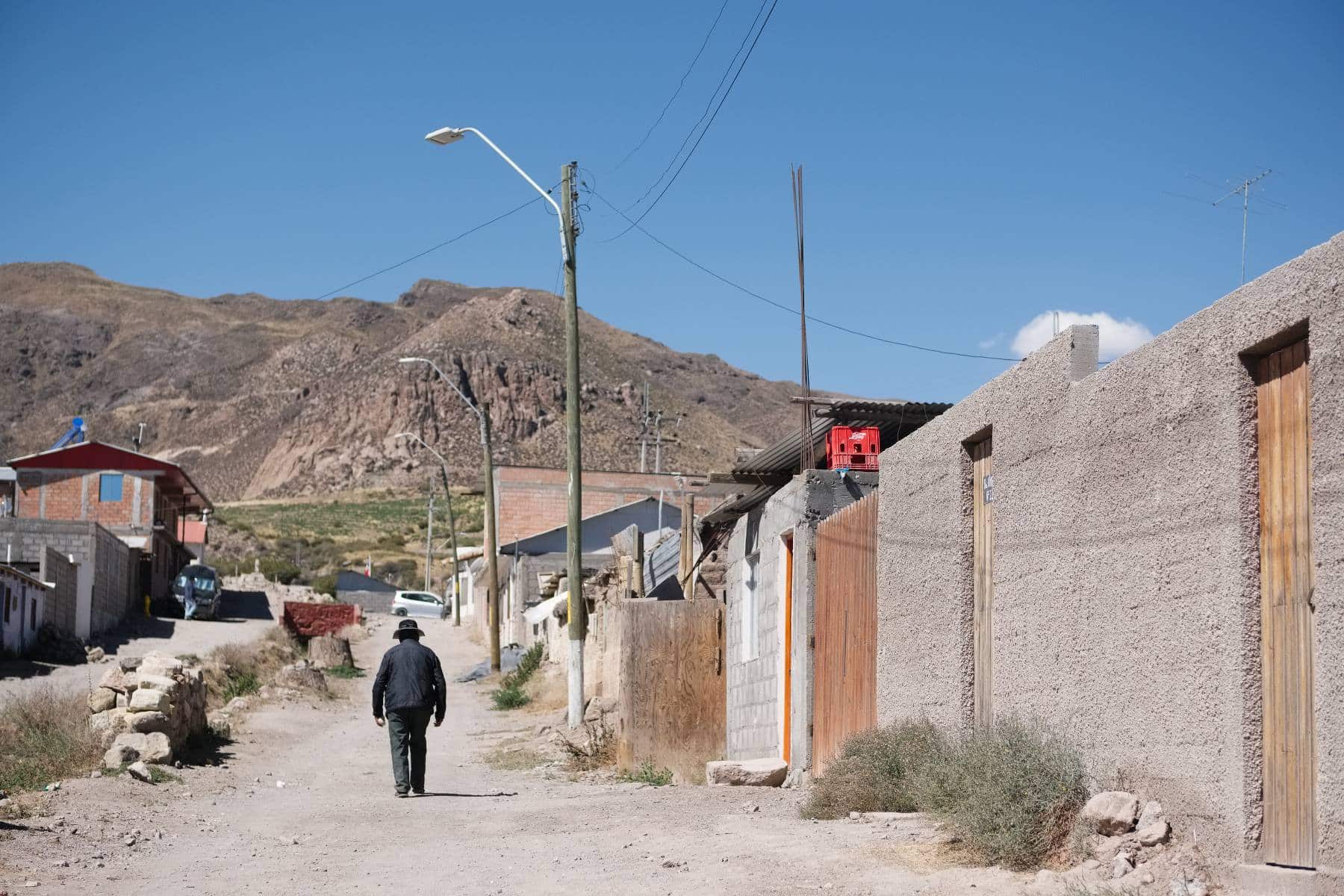 Putre. Quiet with a handful of shops. It’s a good place to put feet up for a few days. 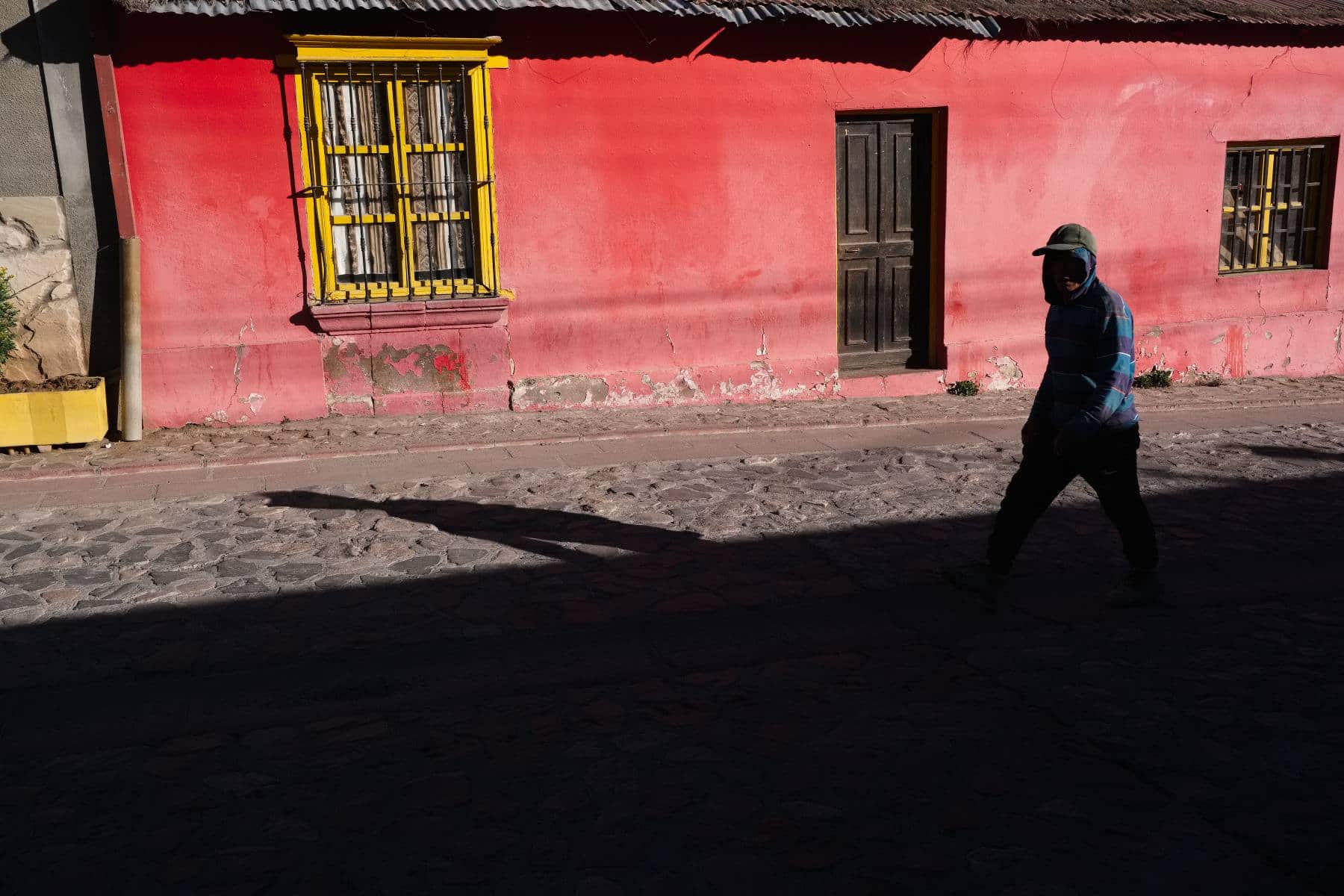 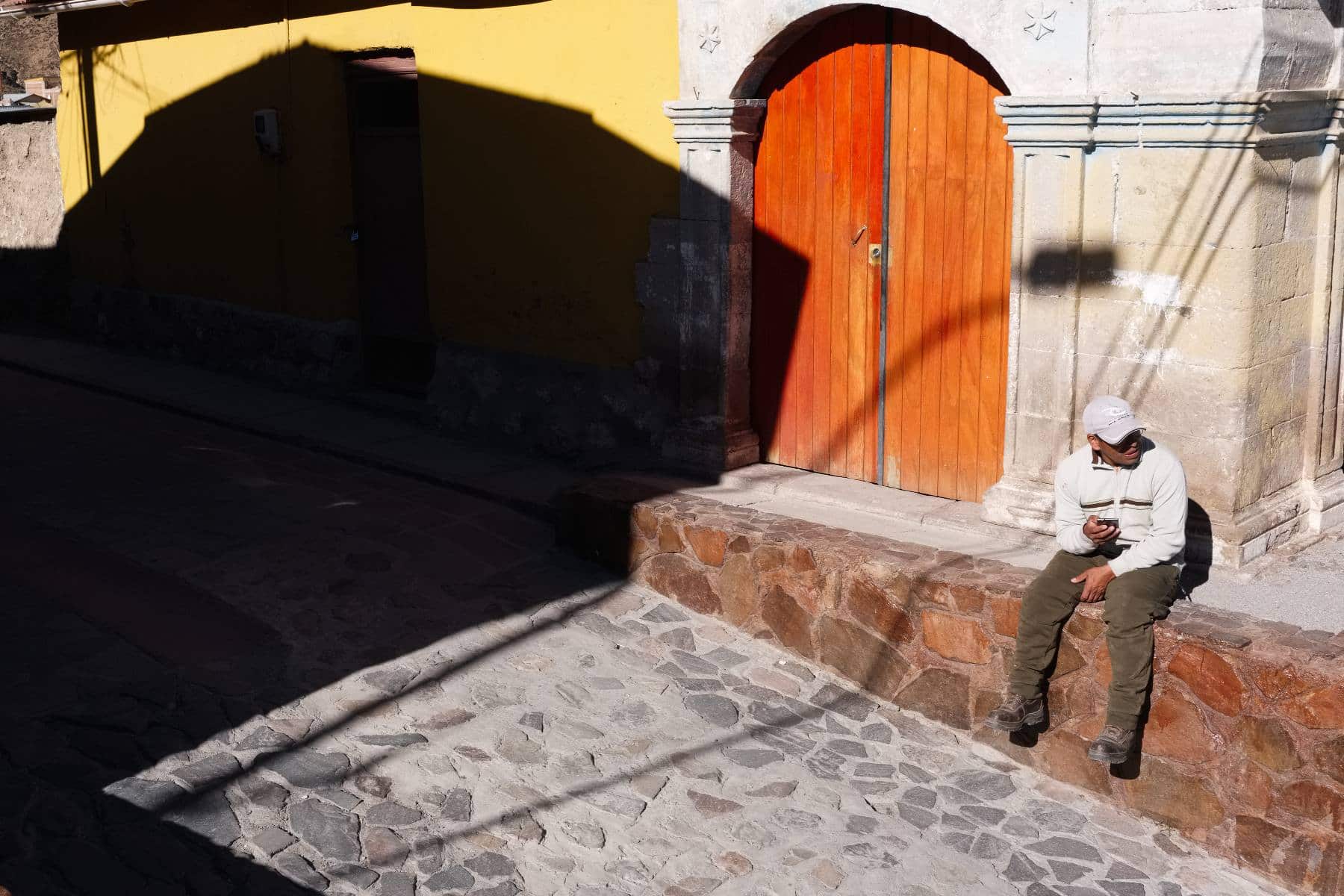 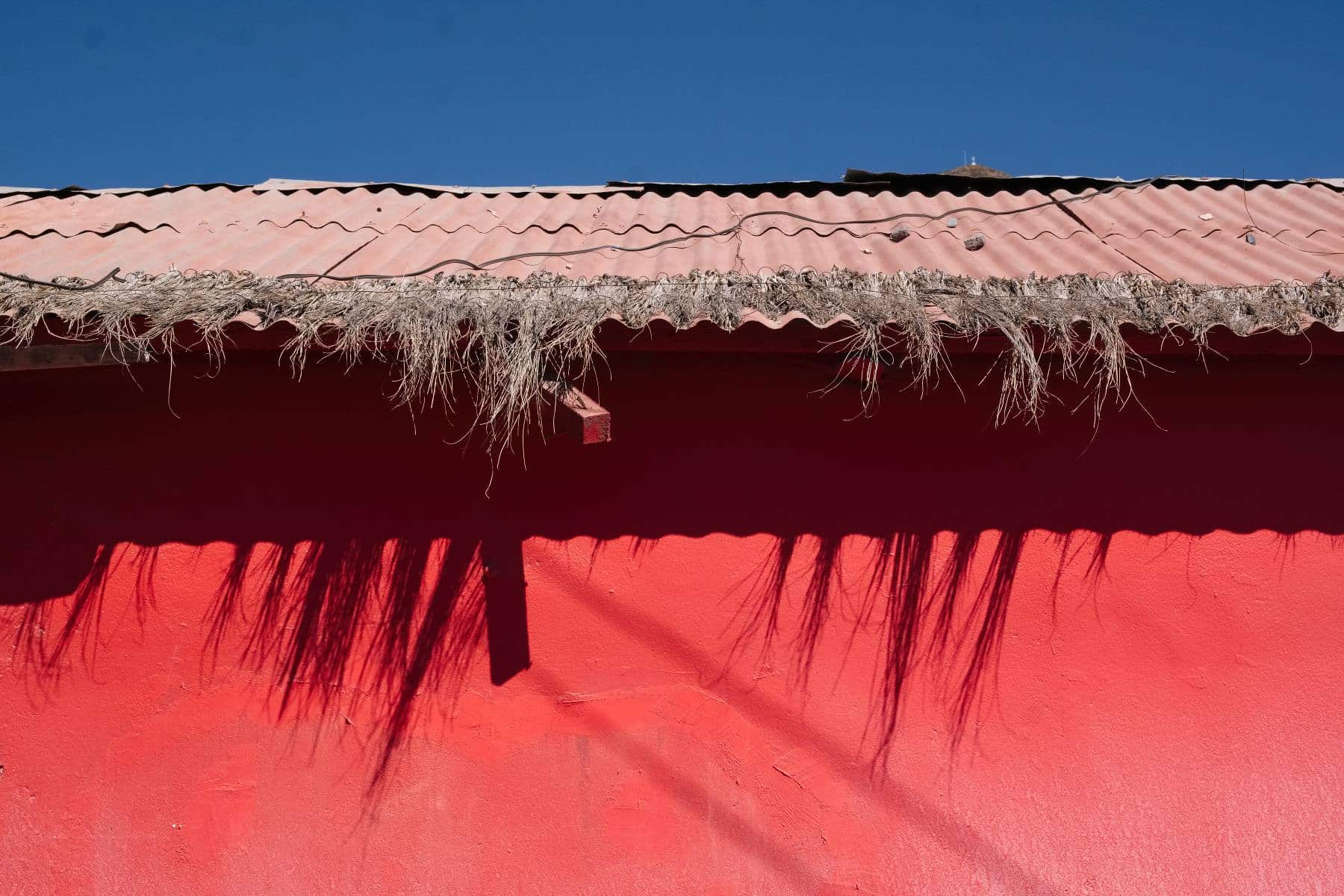 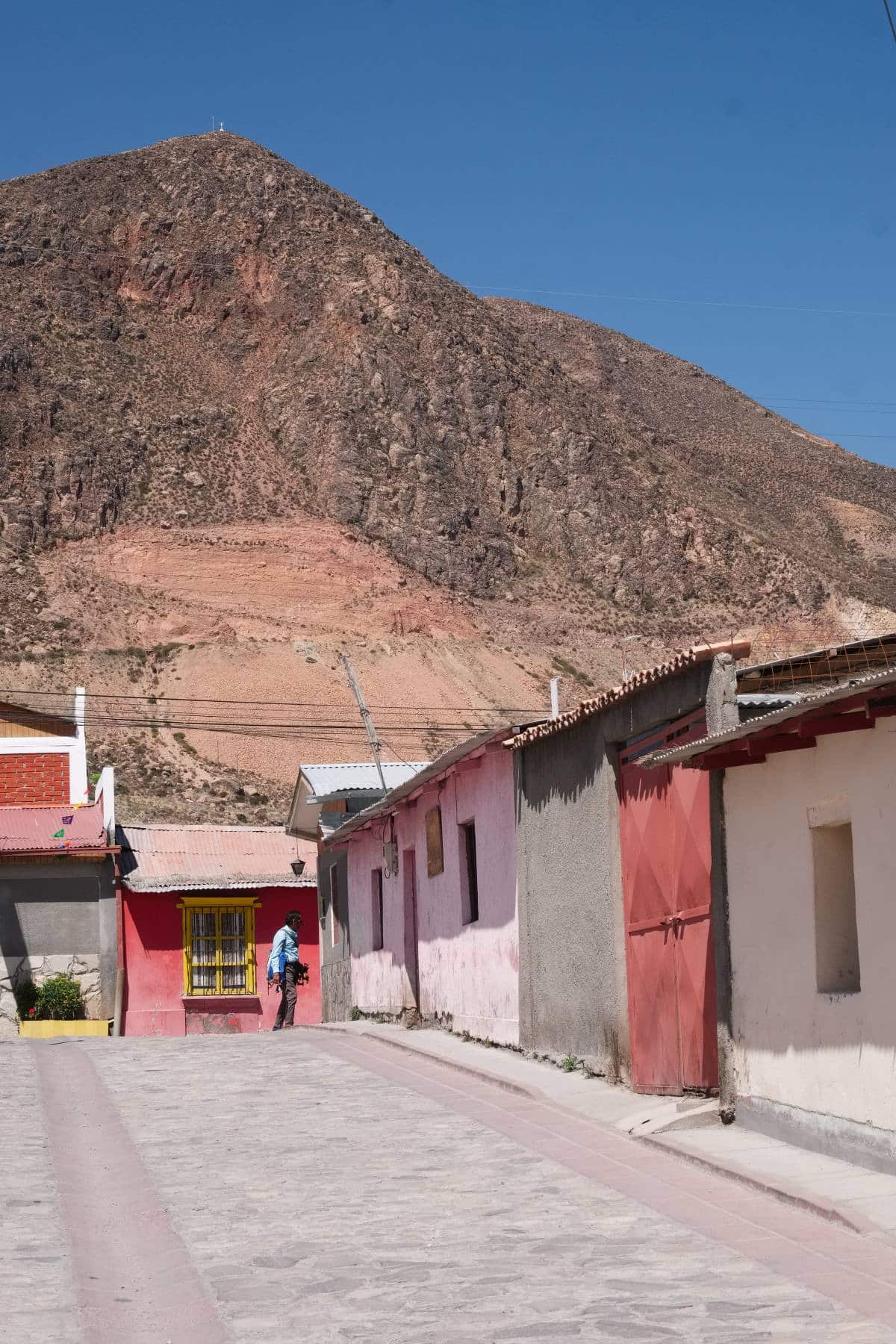