It’s always ‘challenging’ returning home after a decent adventure but this time seems to have been, or rather ‘is’, particularly difficult. All I can think about it is the mountains – nothing new there – accompanied by a crippling apathy with respect to what passes for normal life. I’m tired too… really deeply tired so haven’t even been able to get it all out of my system with more riding… or paddling for that matter. hey ho. Experience says it will pass eventually. In the meantime.. because I’m really having a hard time getting to grips with the work I have to do… here are a few random photos that I quite like that didn’t make it into the blogs from the road for whatever reason. Of course now I’ve had a chance to work with the raw files the pics uploaded from the road via my little android tablet look to be of woefully poor quality – but on a poor connection from the relative middle of nowhere they served a purpose. I am under pressure from a number of quarters to either do another photo book or have an exhibition… amongst other things. I may be persuaded… once I get past the apathy… we’ll see;-) Anyway, it seems I left at about the right time, a newspaper clipping sent to me by friend back in Kullu indicates that the heavy winter snows have arrived… In the meantime, for me… a winter of (mostly) working ahead, having to be satisfied with the usual weekend adventures for a bit… but plans are already afoot for spring :-) 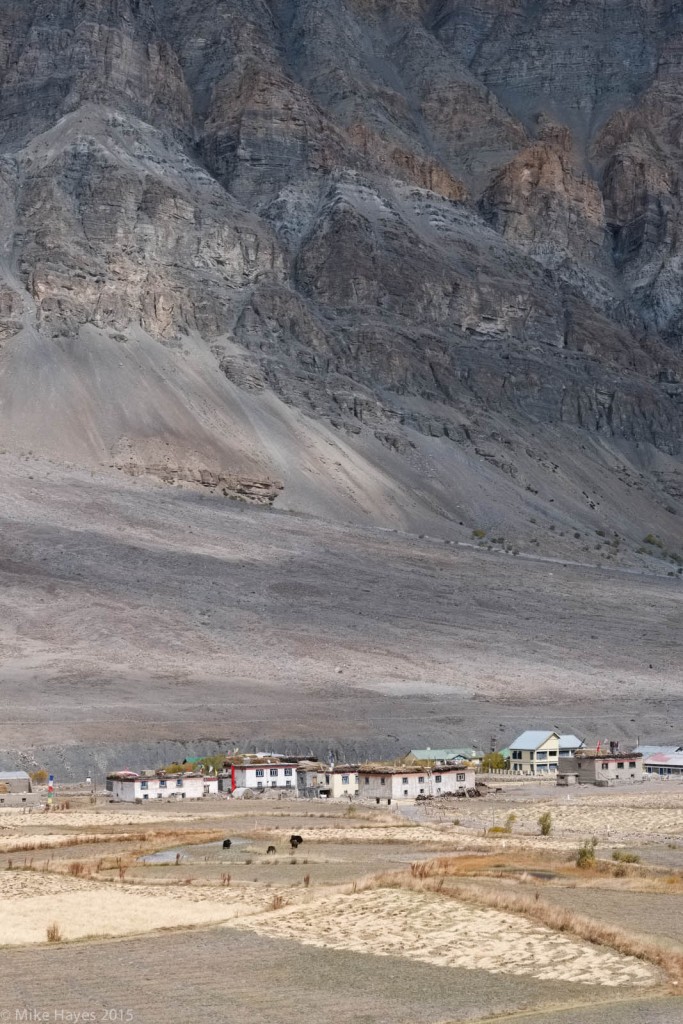 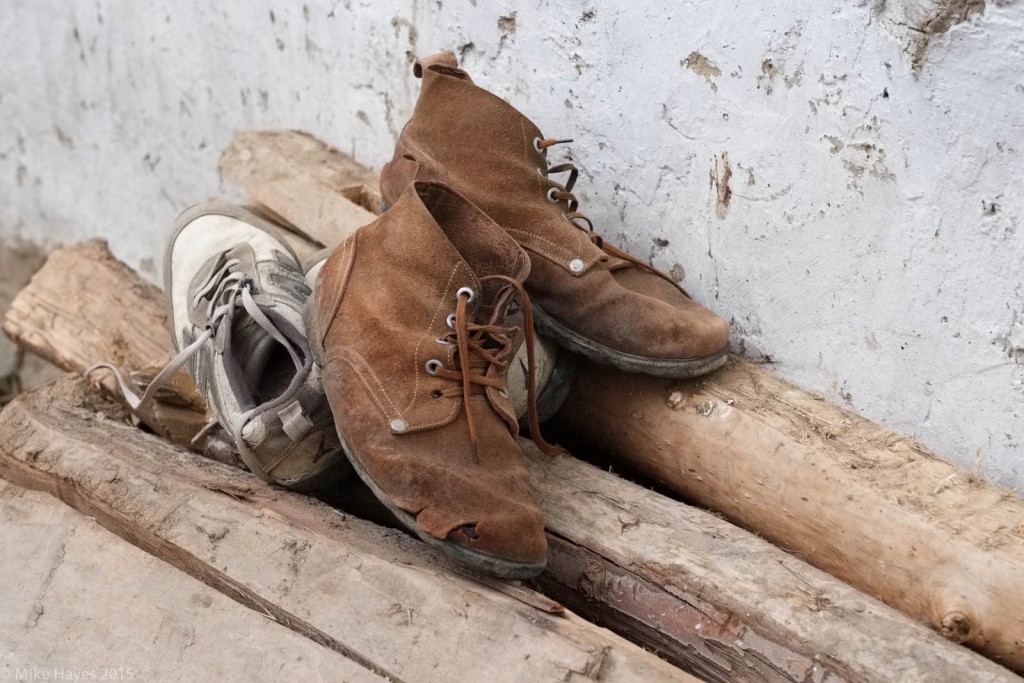 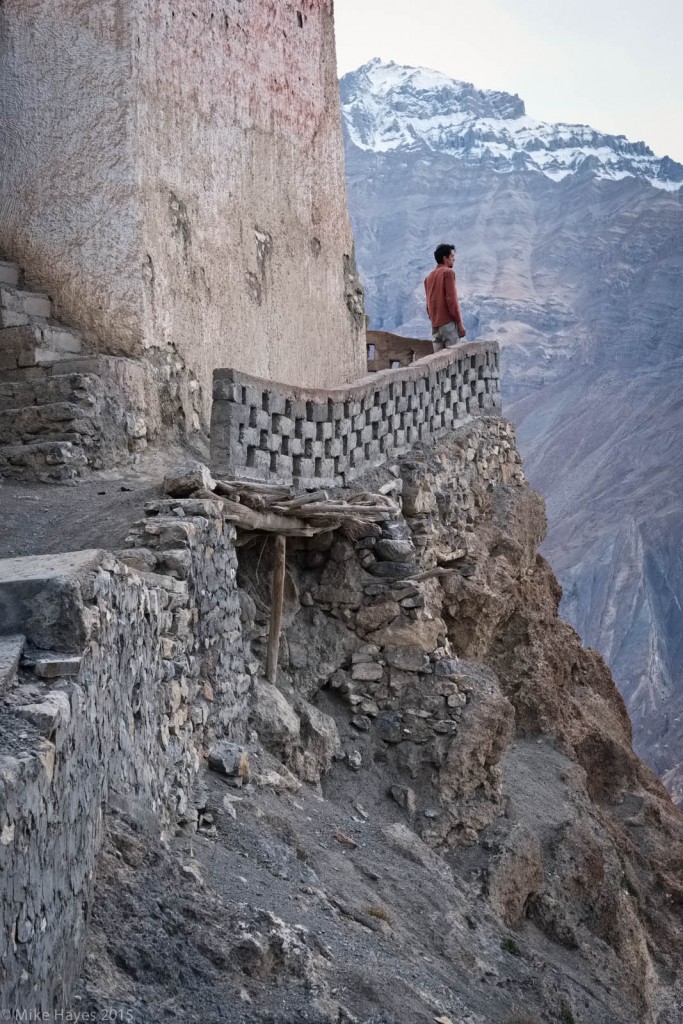 Dhankar – in the pic is Nico whom I first met in Sarahan. 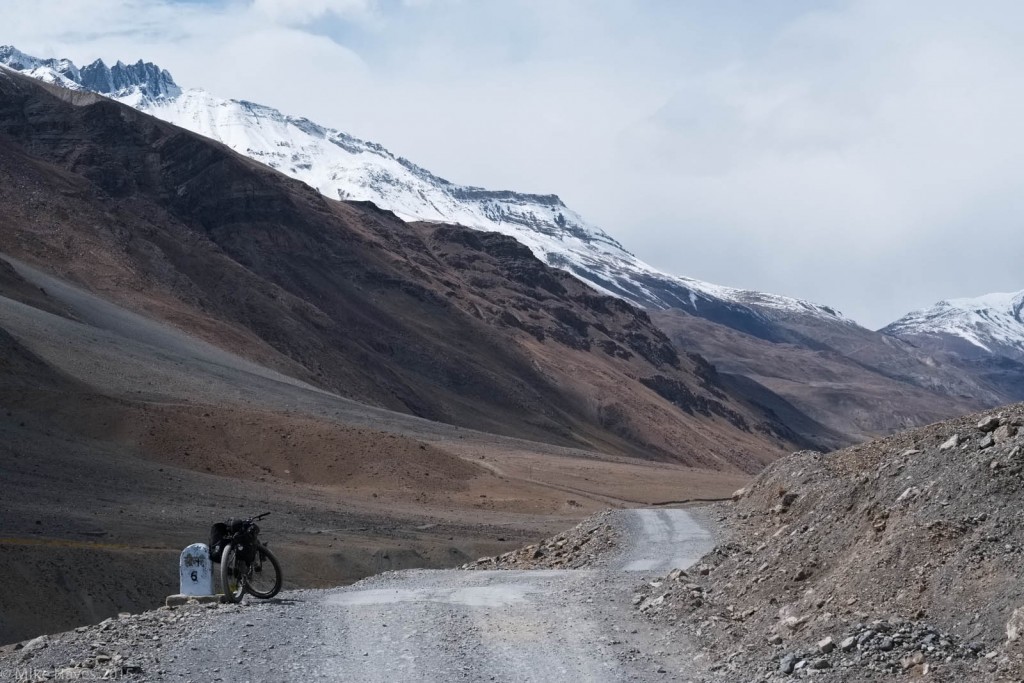 On the road to Losar. Nice & bleak. 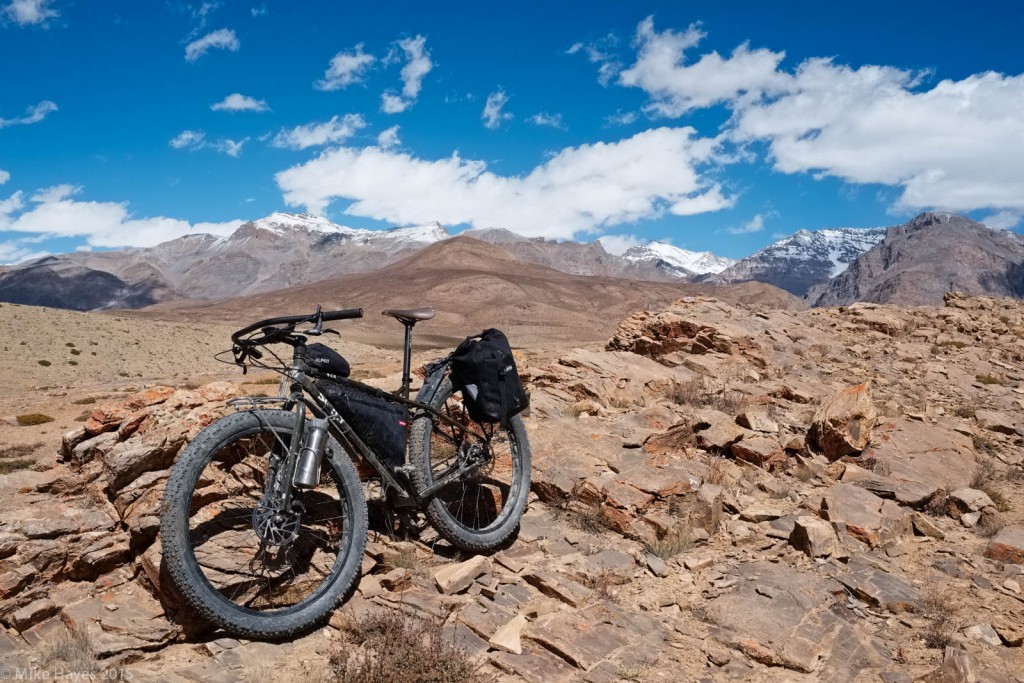 Exploring trails in the mountains north of Kibber 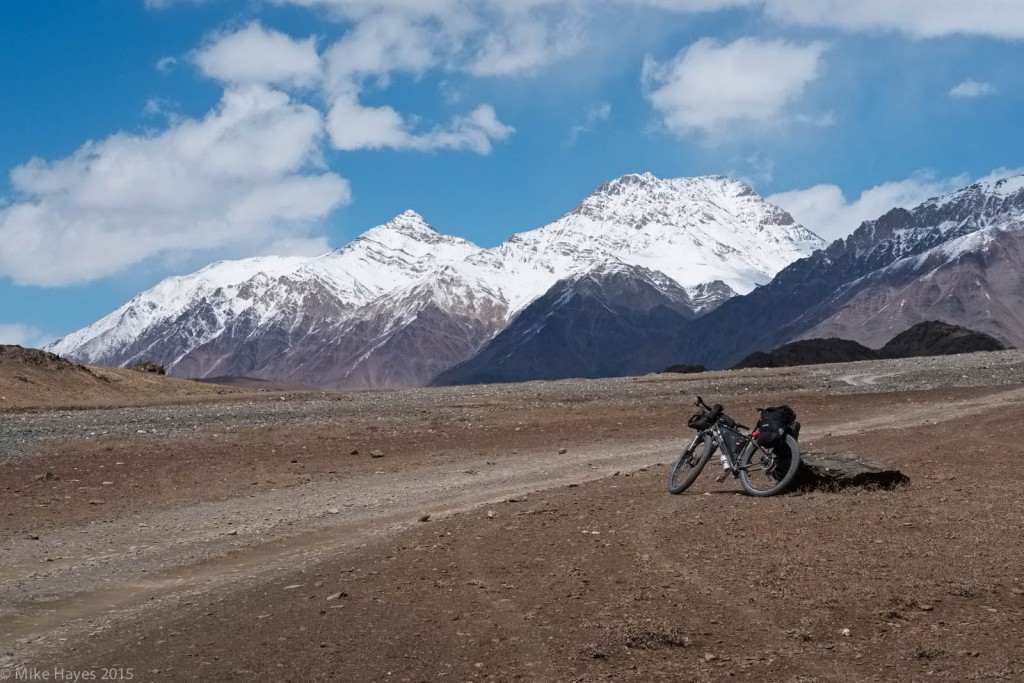 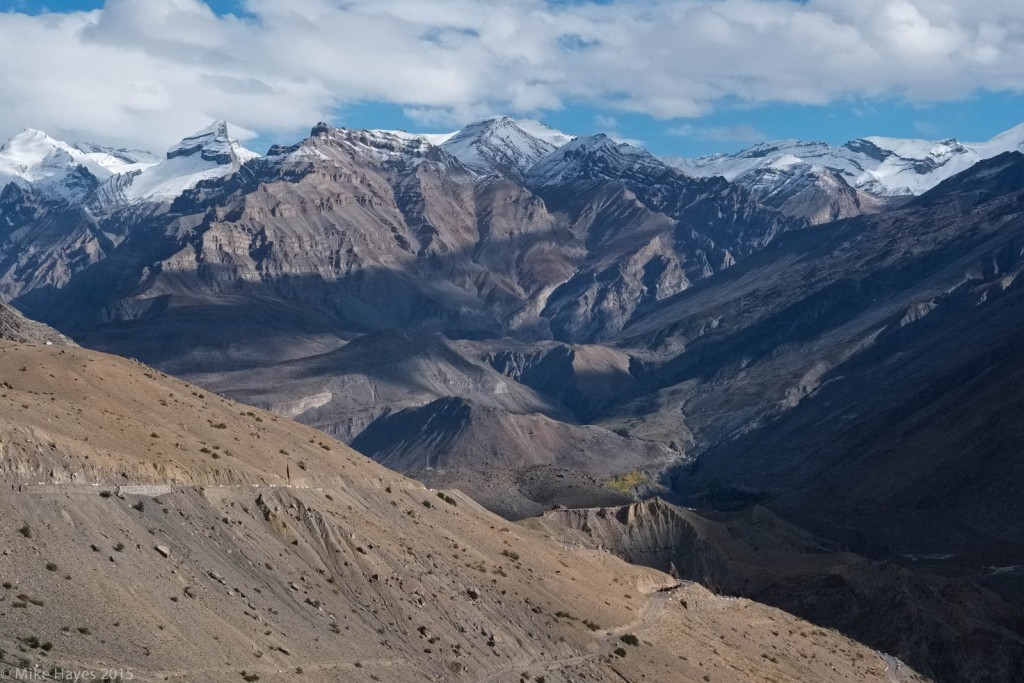 The eastern end of Spiti 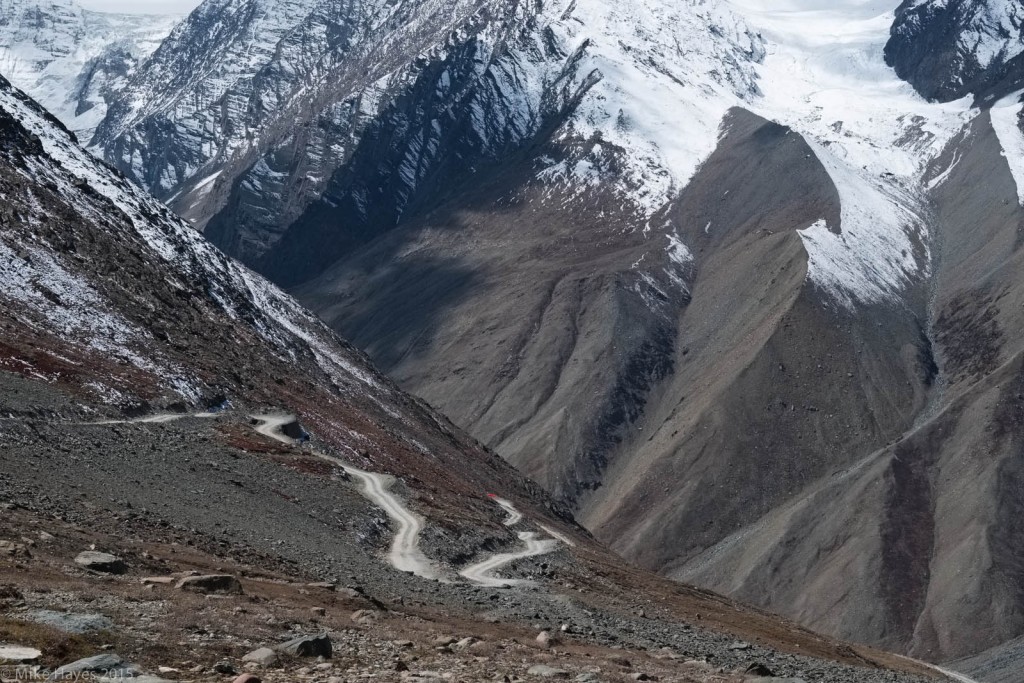 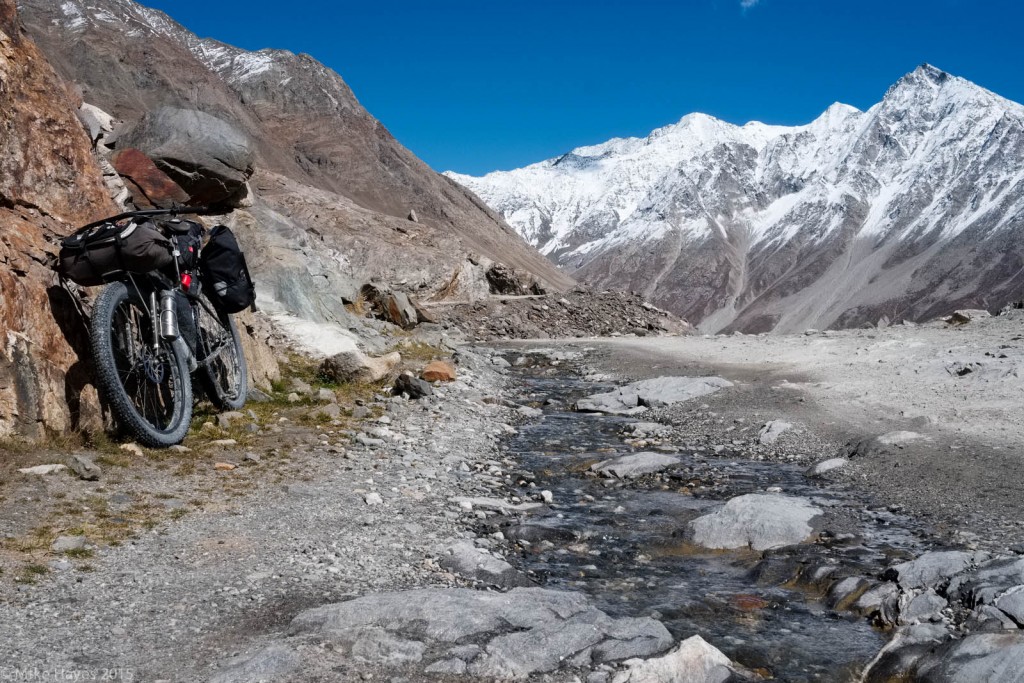 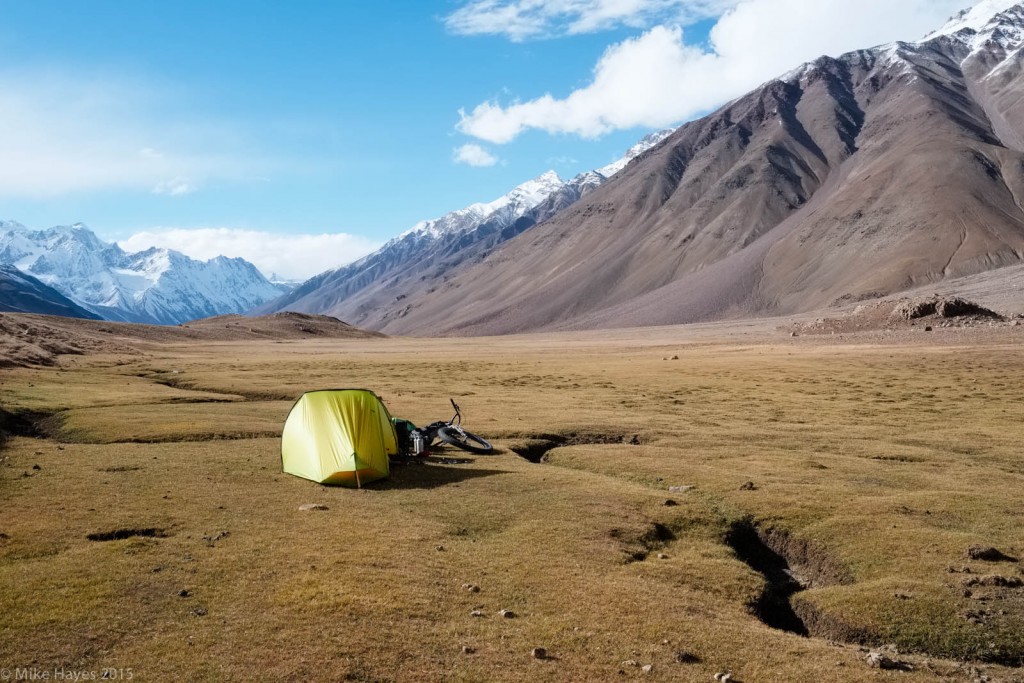 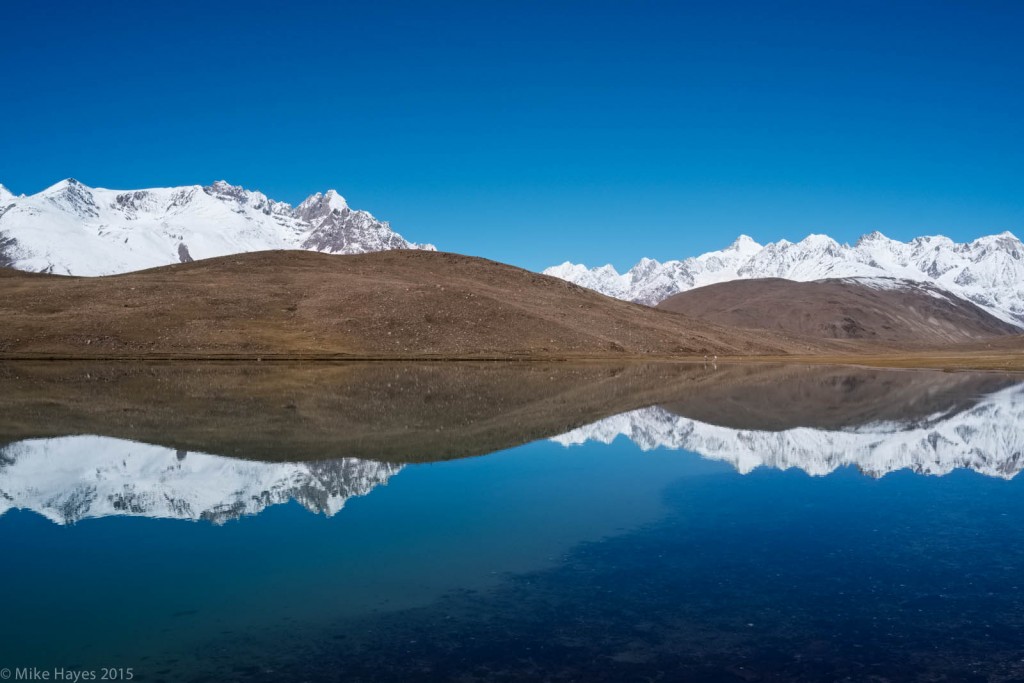 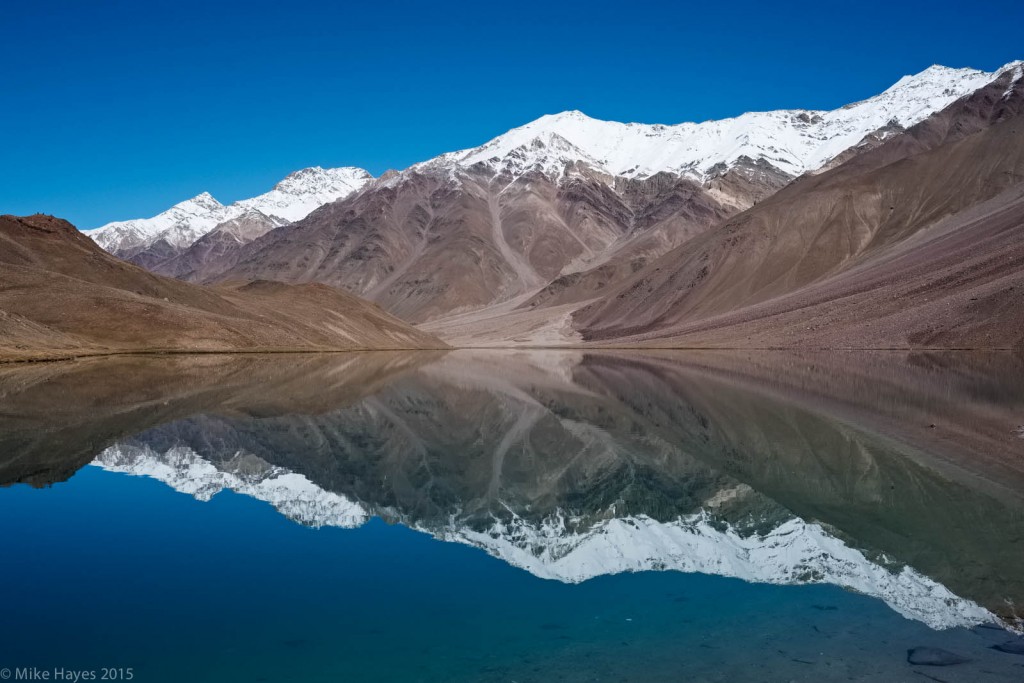 This one was in the blog, and while I can’t be bothered to go back and update all the low quality jpegs… this one I’ll include again ‘cos the higher quality really does bring it to life 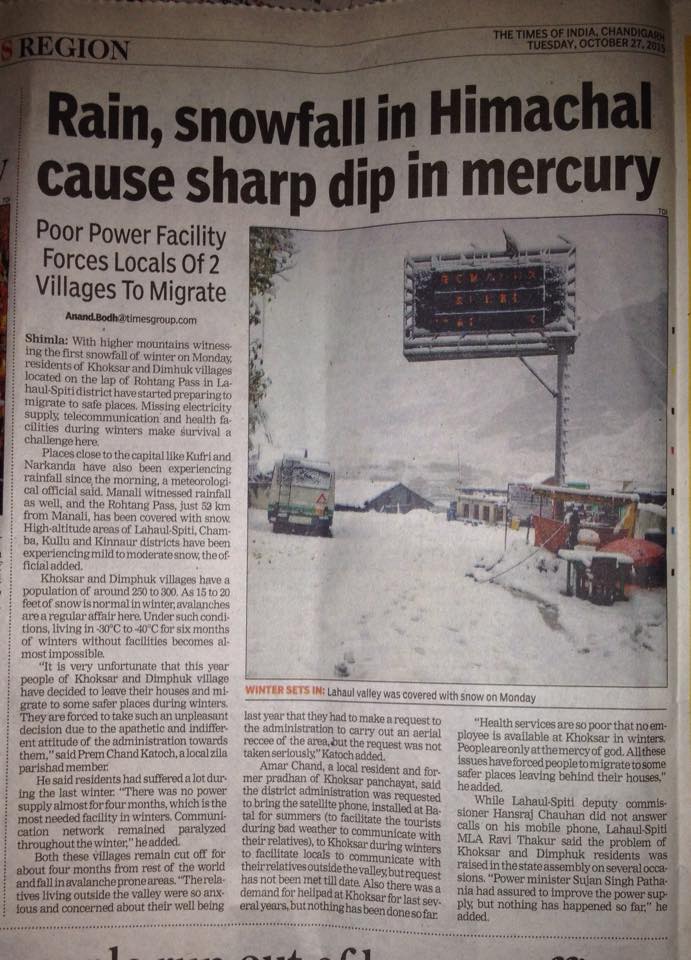