Back in Cornwall as of last night and I’ve completed my compulsory tasks for the day, essentially to eat breakfast, drink coffee, and go ride a bike for a few hours, so as promised here is the part two to the part one of a few days ago; also a nice way for me to reflect on a terrific few days. We had never met prior to this but regardless Warren and Esther welcomed me into their lovely home and tolerated me for for a whole week… something for which I am profoundly grateful. We had a super time of days on the bike exploring the local area, making new friends, and evenings by the fire sampling the seasonal foraged hedgerow-flavoured liqueurs. We also talked some more about the possibility of a two-wheeled dirt-road flavoured photo workshop with Galloway Cycling Holidays in the area; it would appear there is some interest so hopefully a little bit more and it could really happen. A weekend or long-weekend might work best rather than a week especially for people with other family-related holiday obligations, and would help keep the costs down. I reckon about this time of year would be perfect. The days are still long enough but the light is soft and conditions interestingly variable with some fall colours beginning to appear in the landscape.

As a quick aside, just before I throw a bunch of pictures at my screen, and because I don’t really know where else to fit it.. recently I wrote an interview-flavoured piece for bikepacking.com on my experiences of cycling as a way of dealing with depression. It’s also about my bike of course, but you can always skip that stuff unless you’re particularly into square-taper bottom brackets…. It would appear that it struck a chord with many people which was pleasantly heartening knowing what a shitty place the internet can be; so on that basis I thought I may as well share it. The article is here. 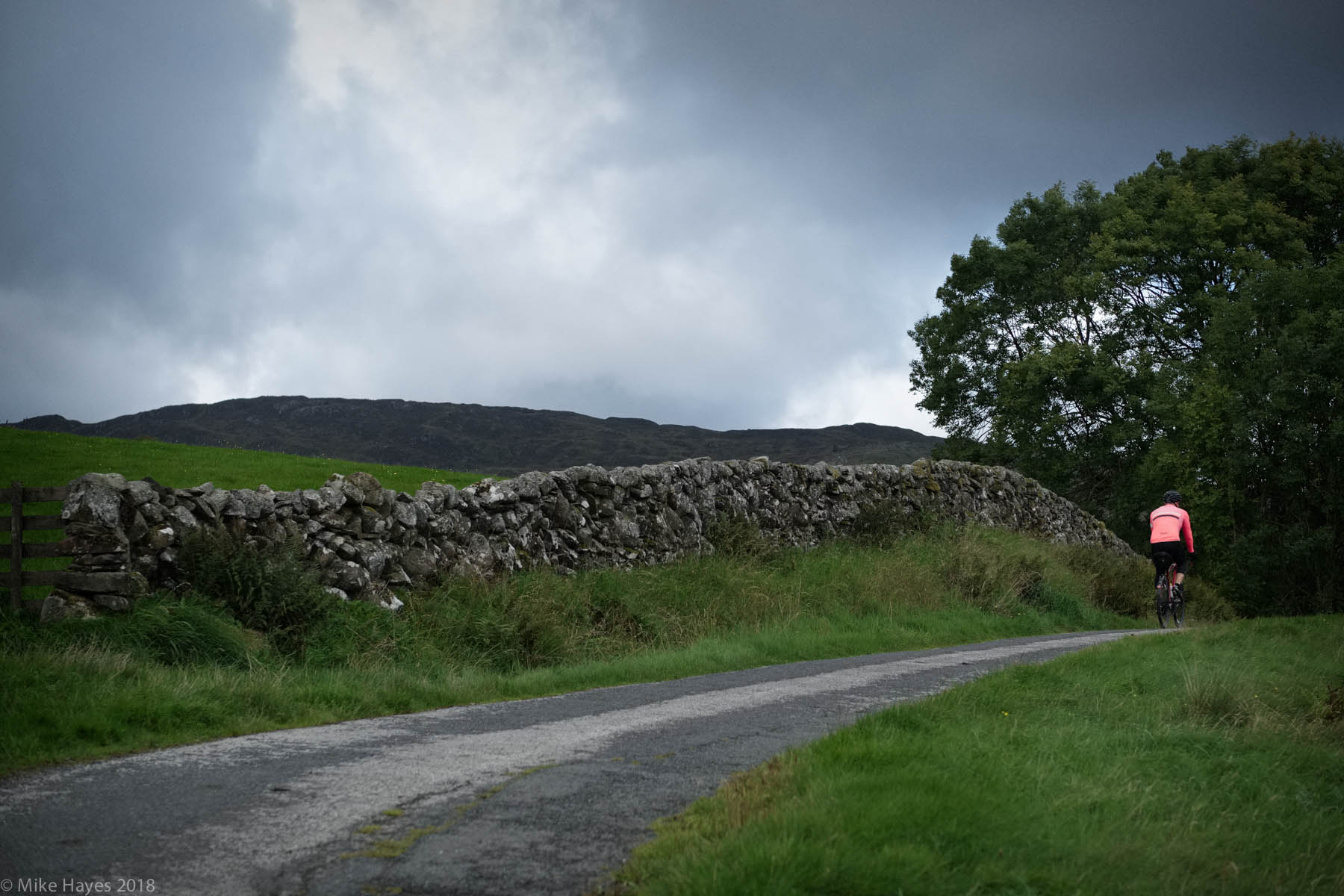 Bright jerseys help enormously on a cloudy day. I think we’d have to make them compulsory for any workshop… 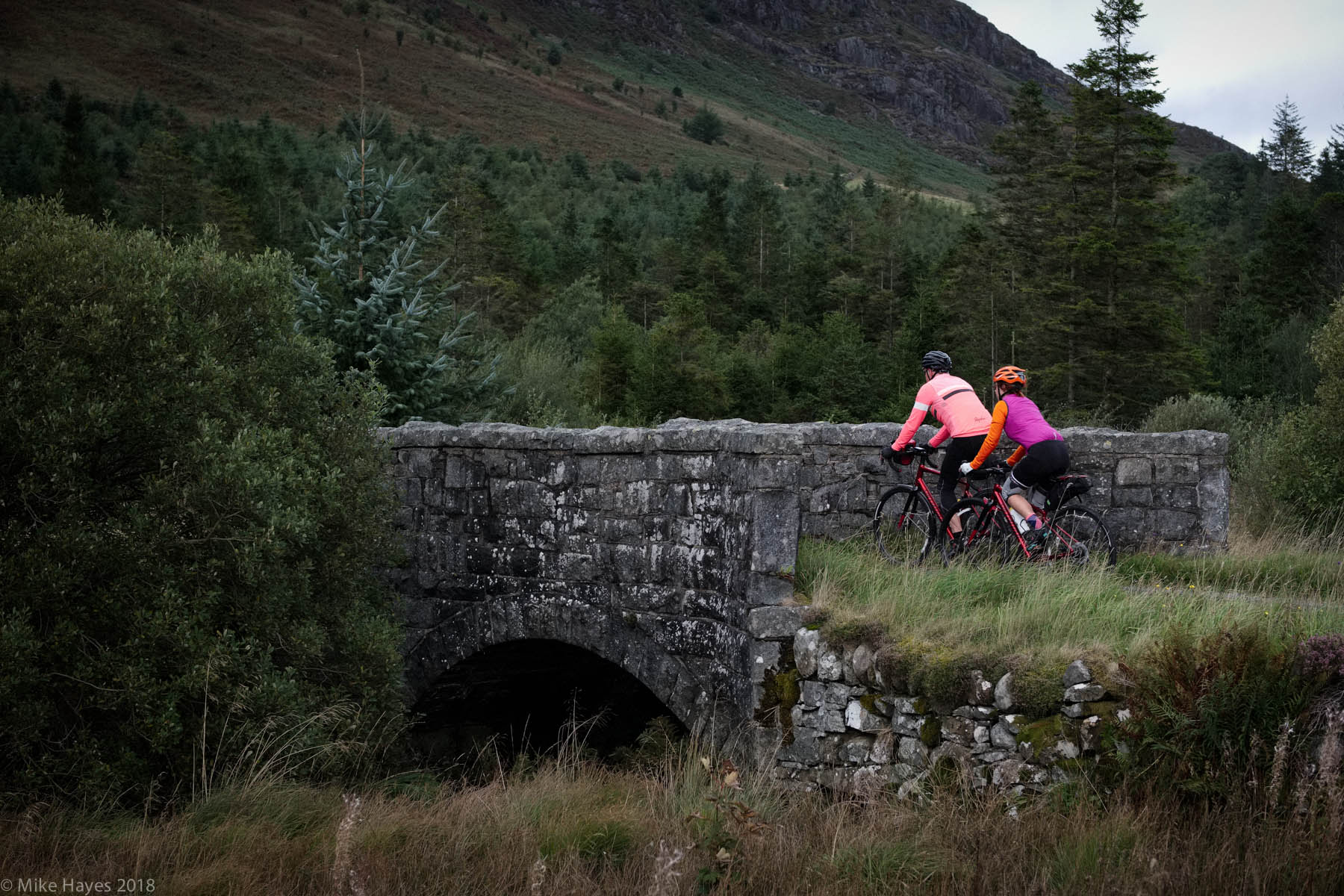 I love these little stone bridges. Plenty in Cornwall too but lacking a certain ruggedness of setting. 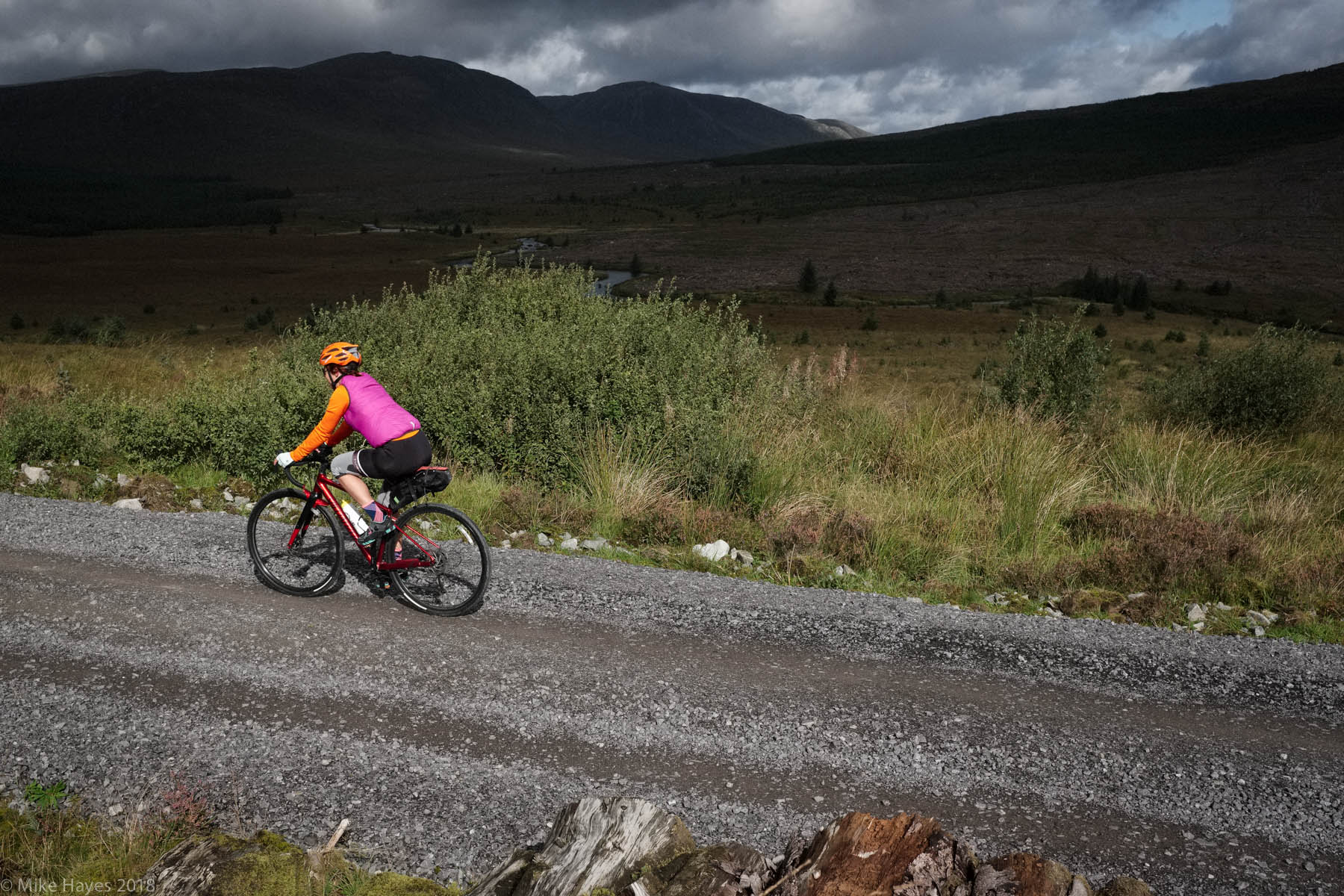 Gravel roads of Galloway Forest #1. I kind of wish I had a lime green jersey to wear instead of black. The three of us would have lent a terrific fruit salad flavour to the day. 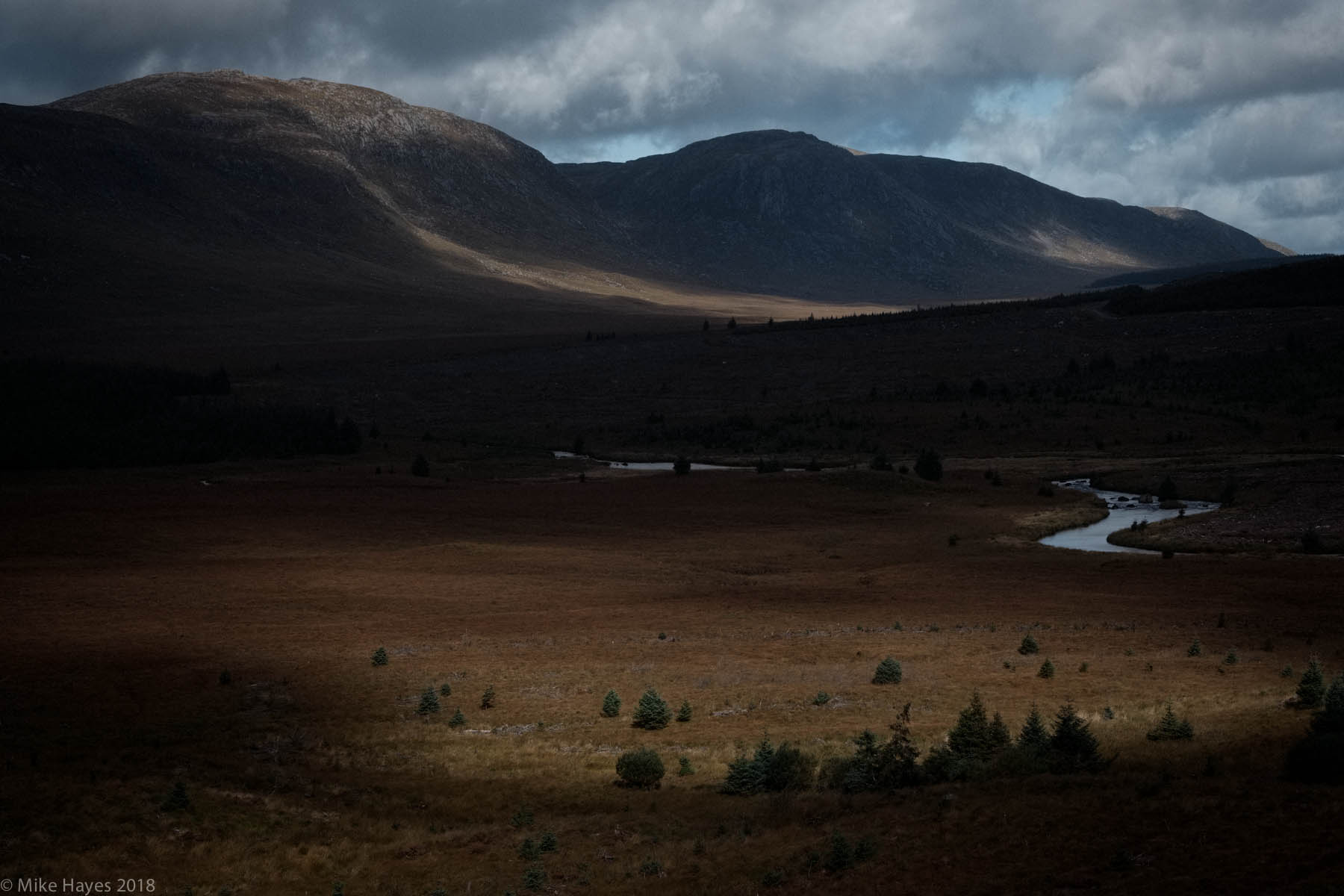 Rapidly changing light across the landscape. I would love to ride up here mid-winter with my camera clobber and stay in one of the bothies for a few days. 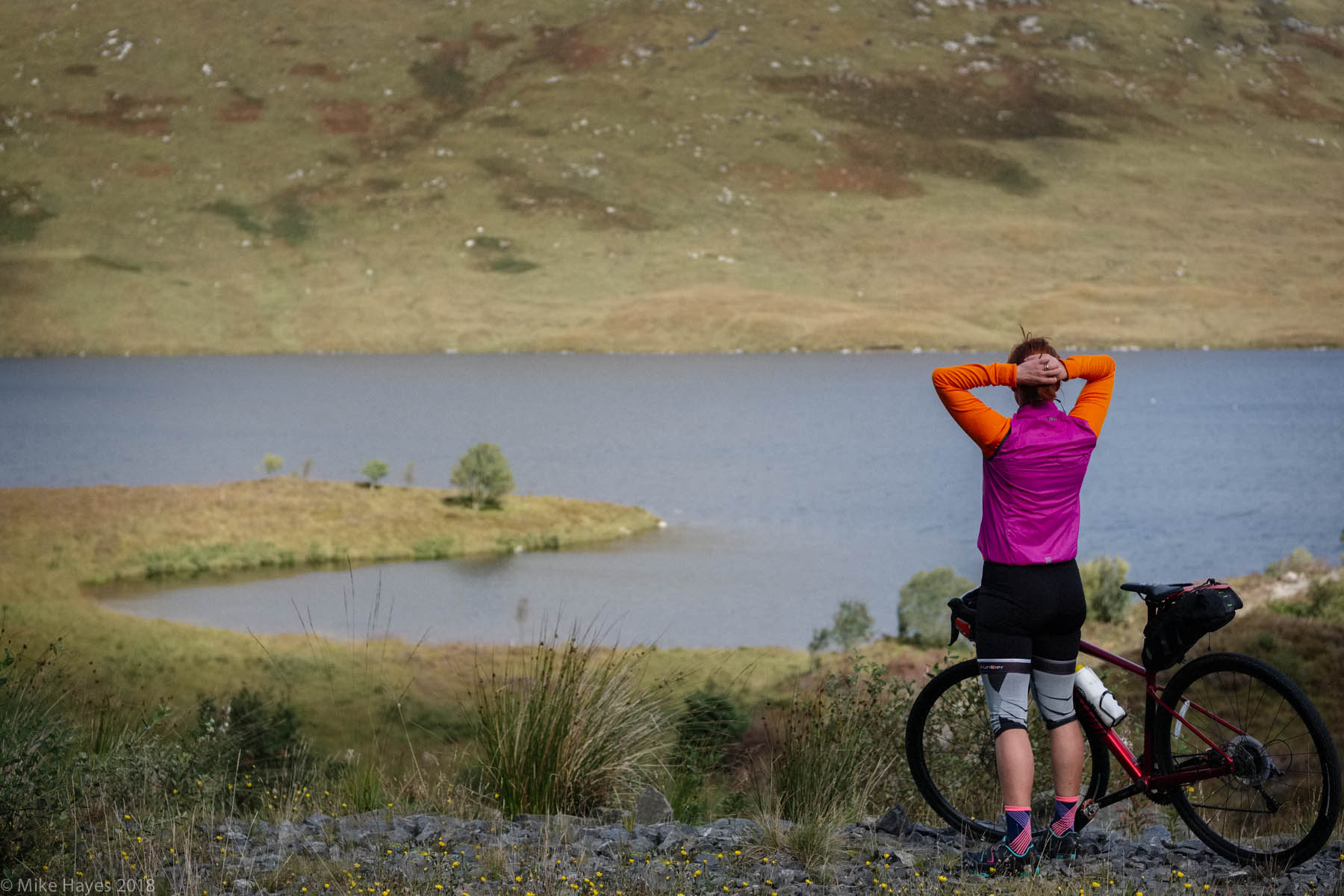 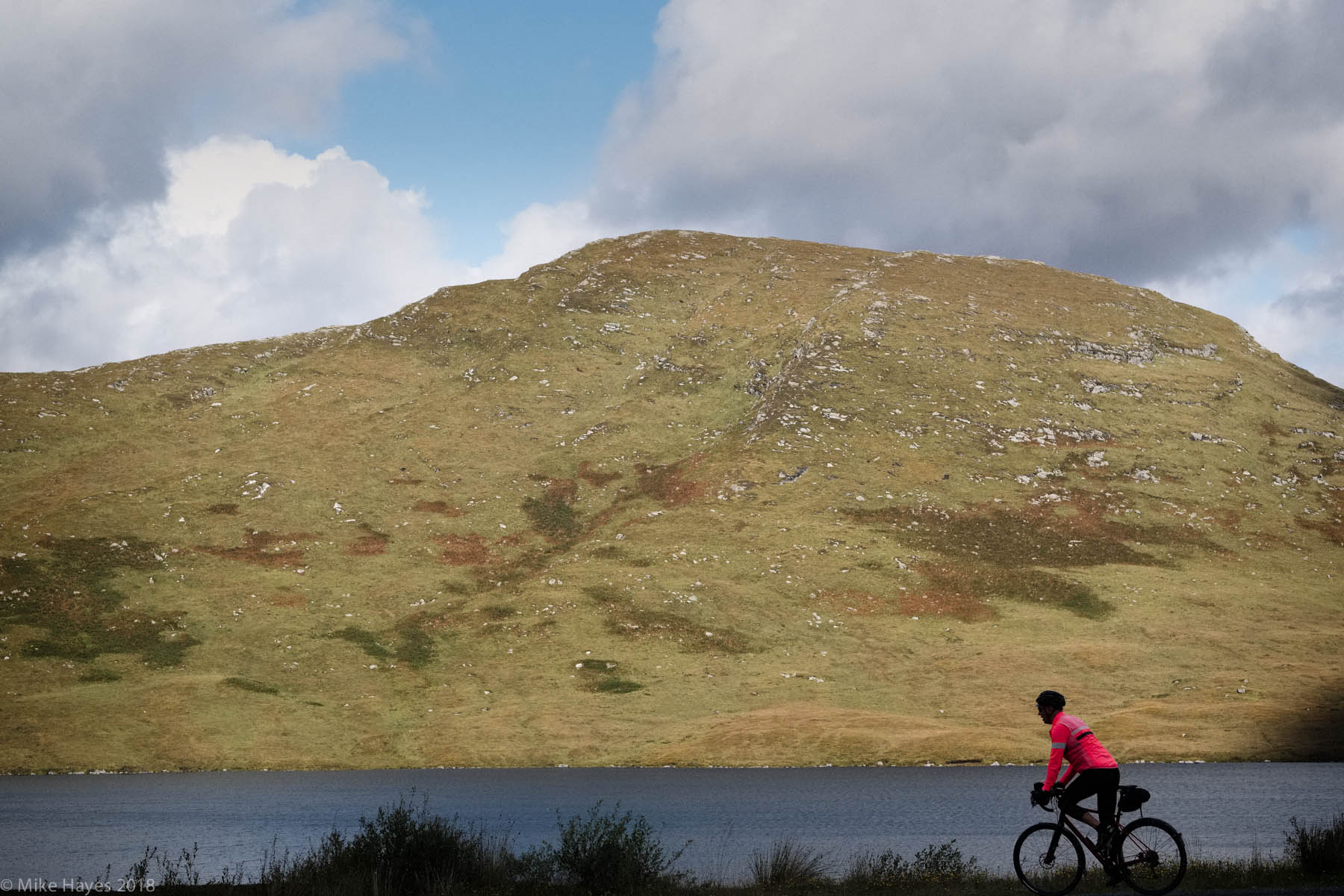 Riding by Loch Dee. The sun was behind the mountain at my back but luckily that jersey has a certain eyeball searing quality. Bring a pot of retina salve if you join Warren for a spin ;-) 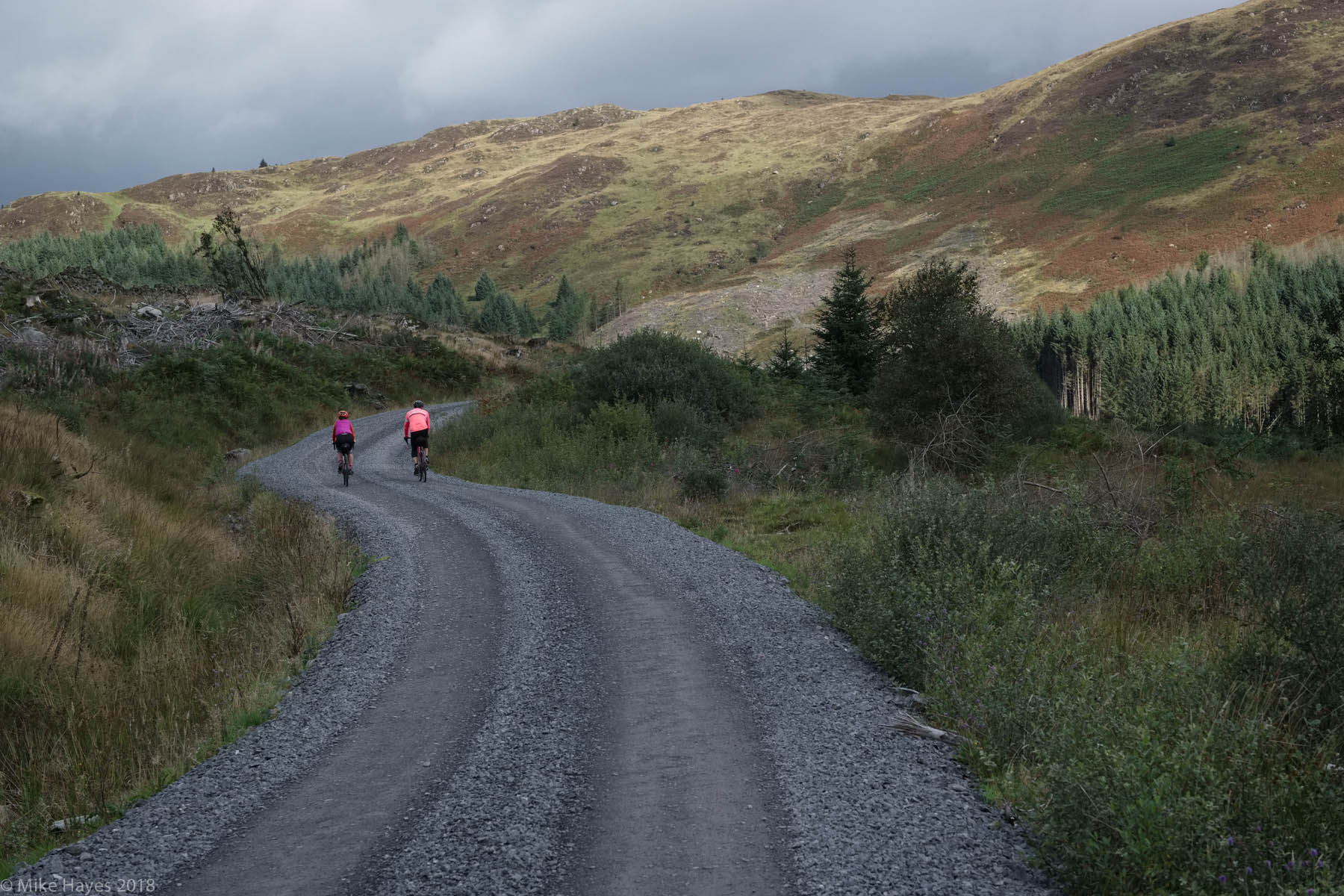 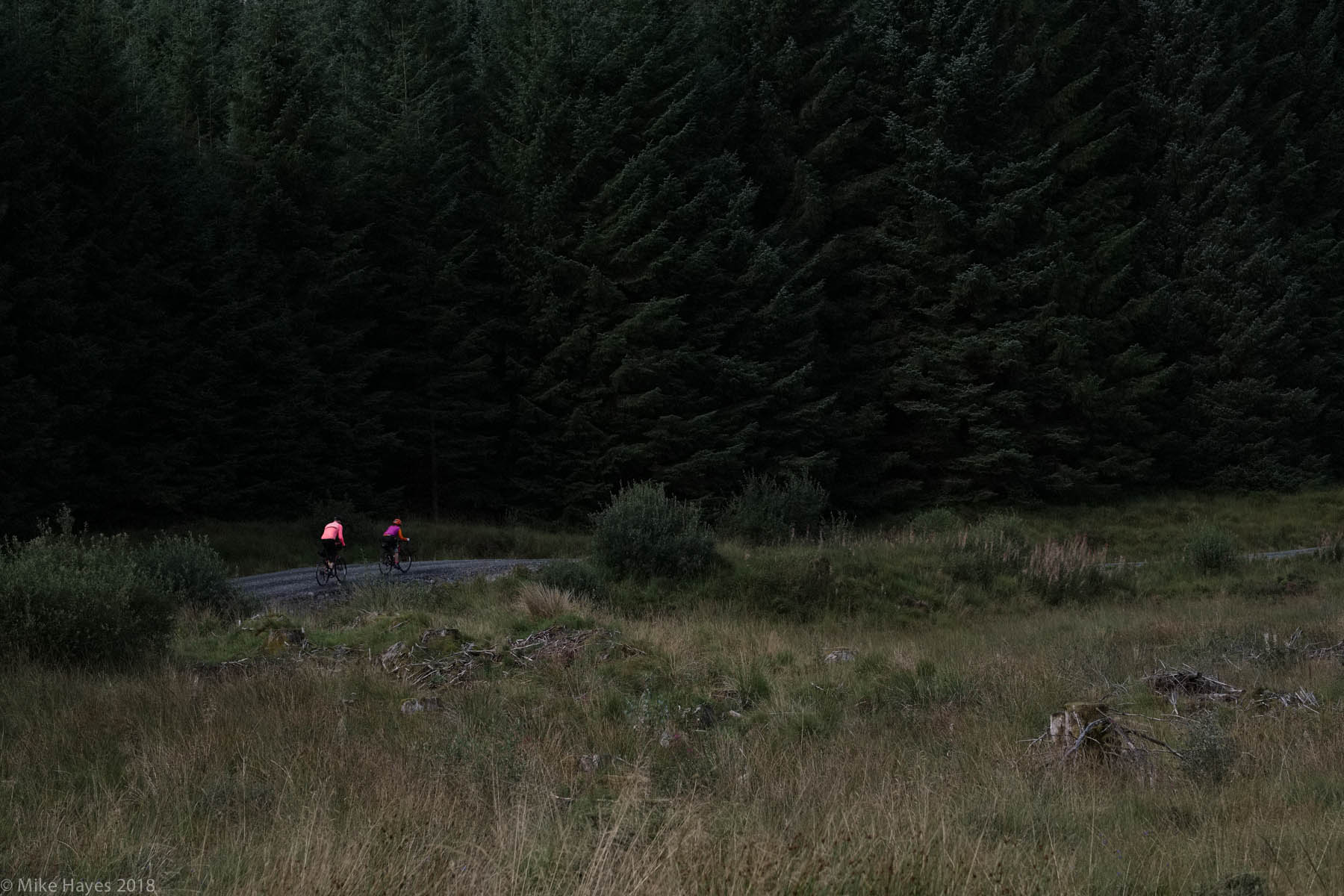 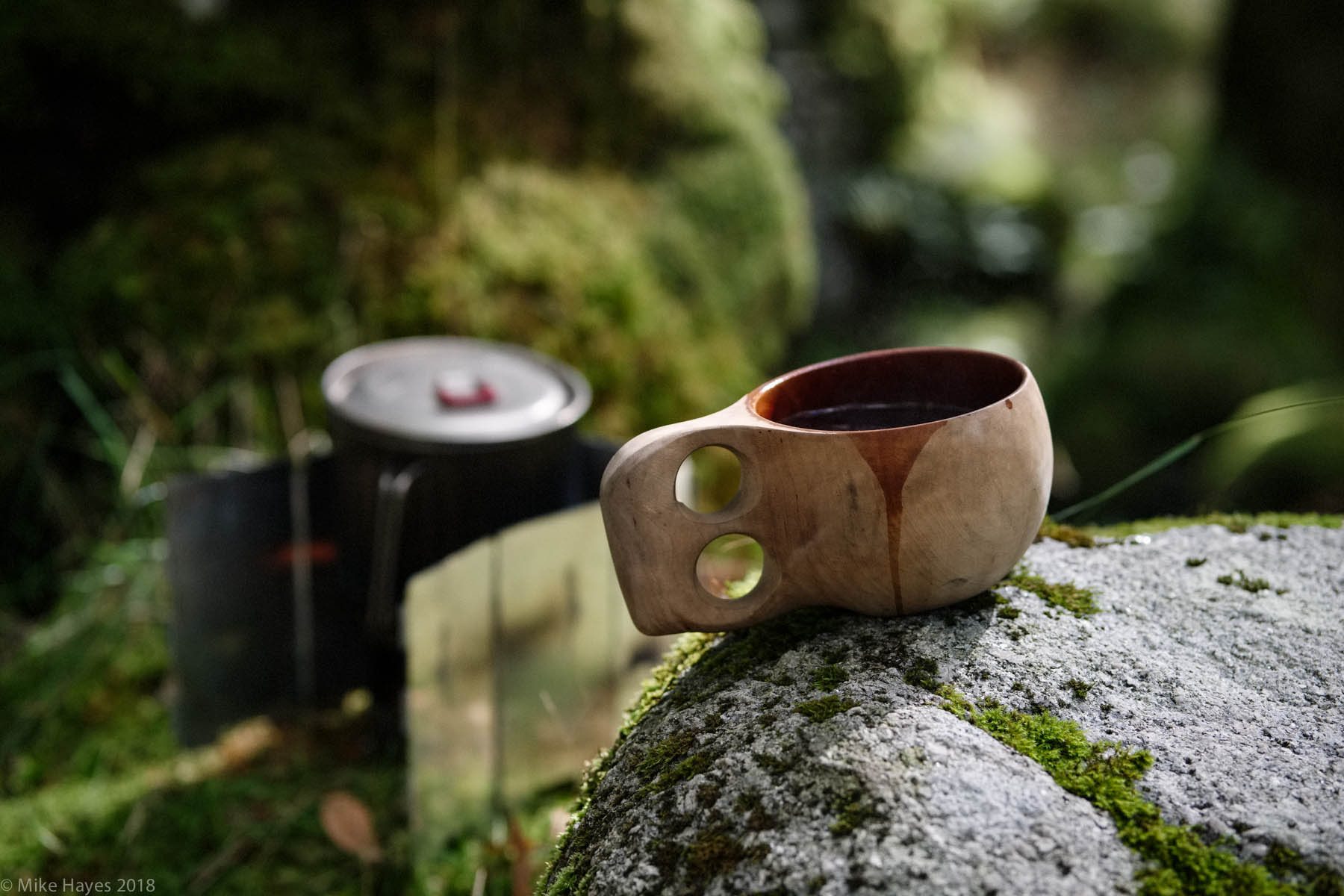 A trailside brew up. The carved wooden mug isn’t mine but came from Finland rather than Shoreditch so is ok in my book :-) 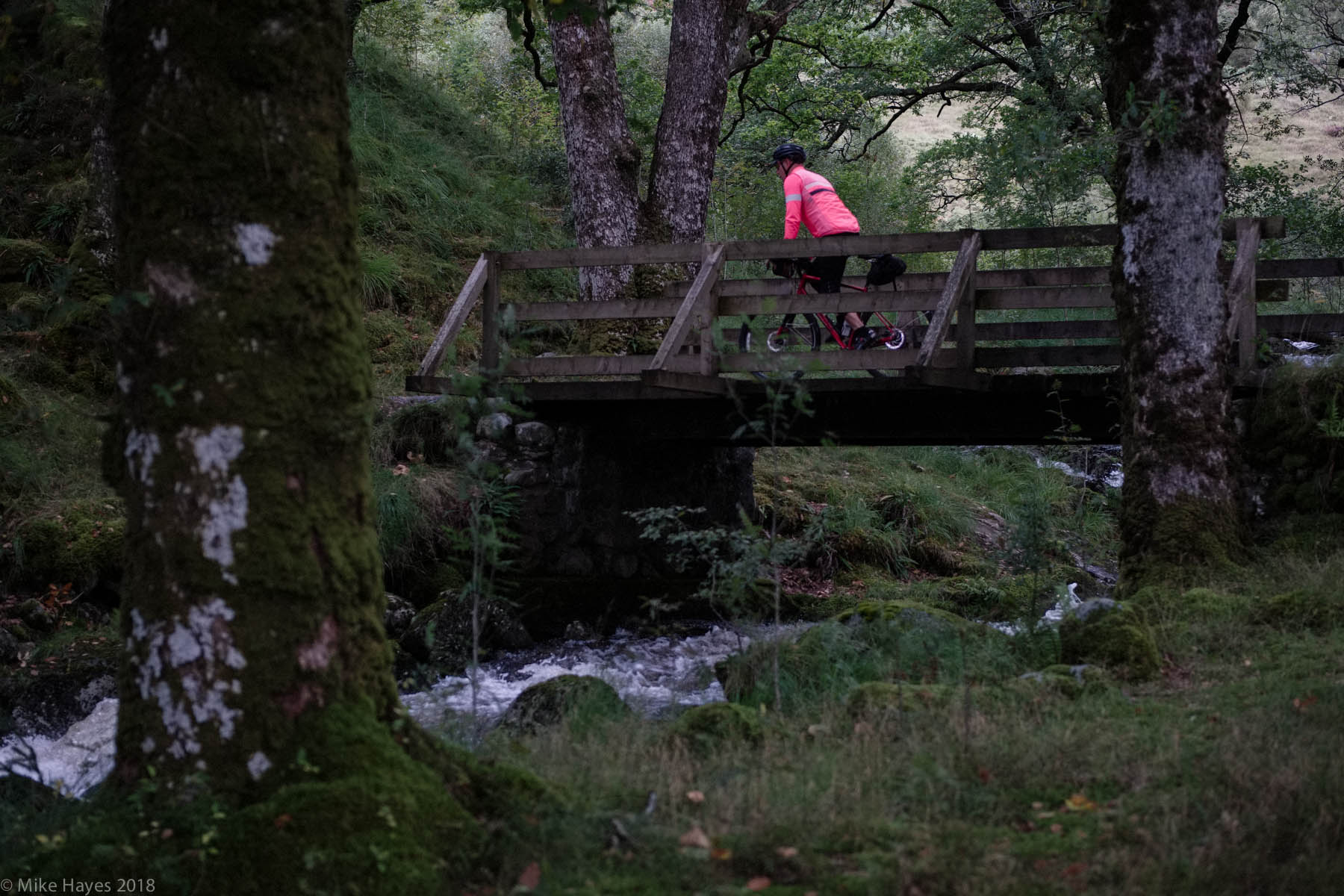 Some bridges also made of tree, albeit machined rather than carved. 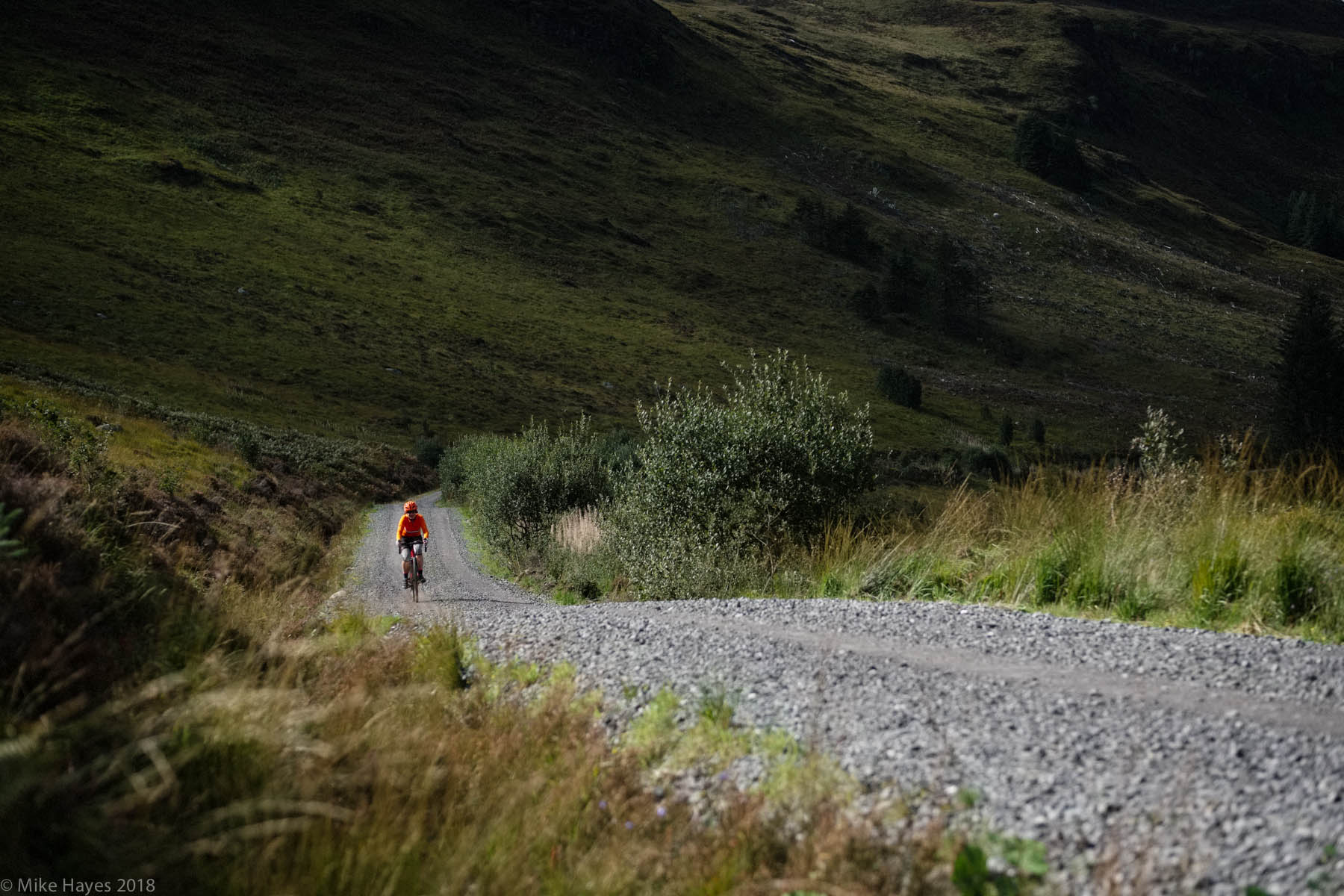 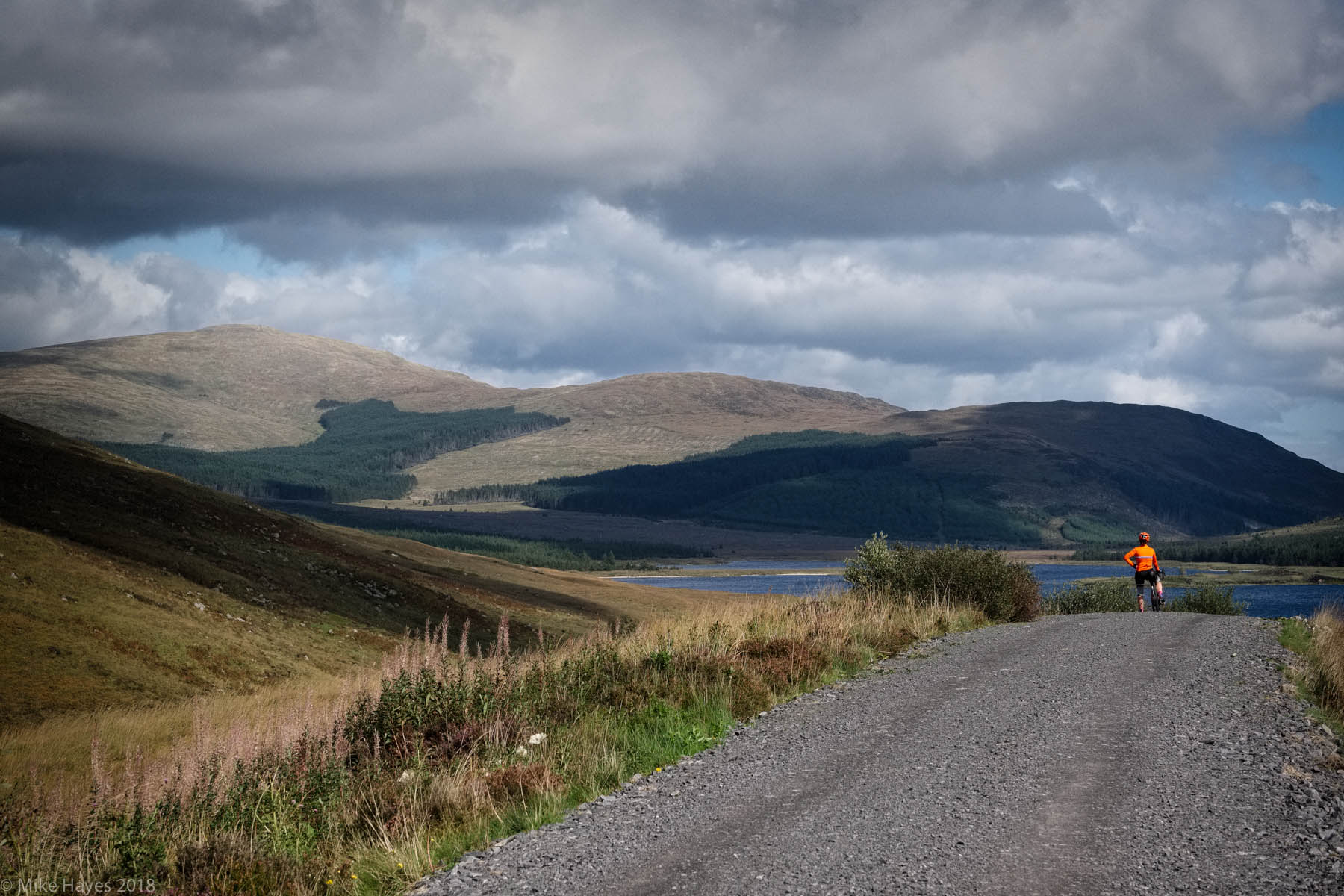 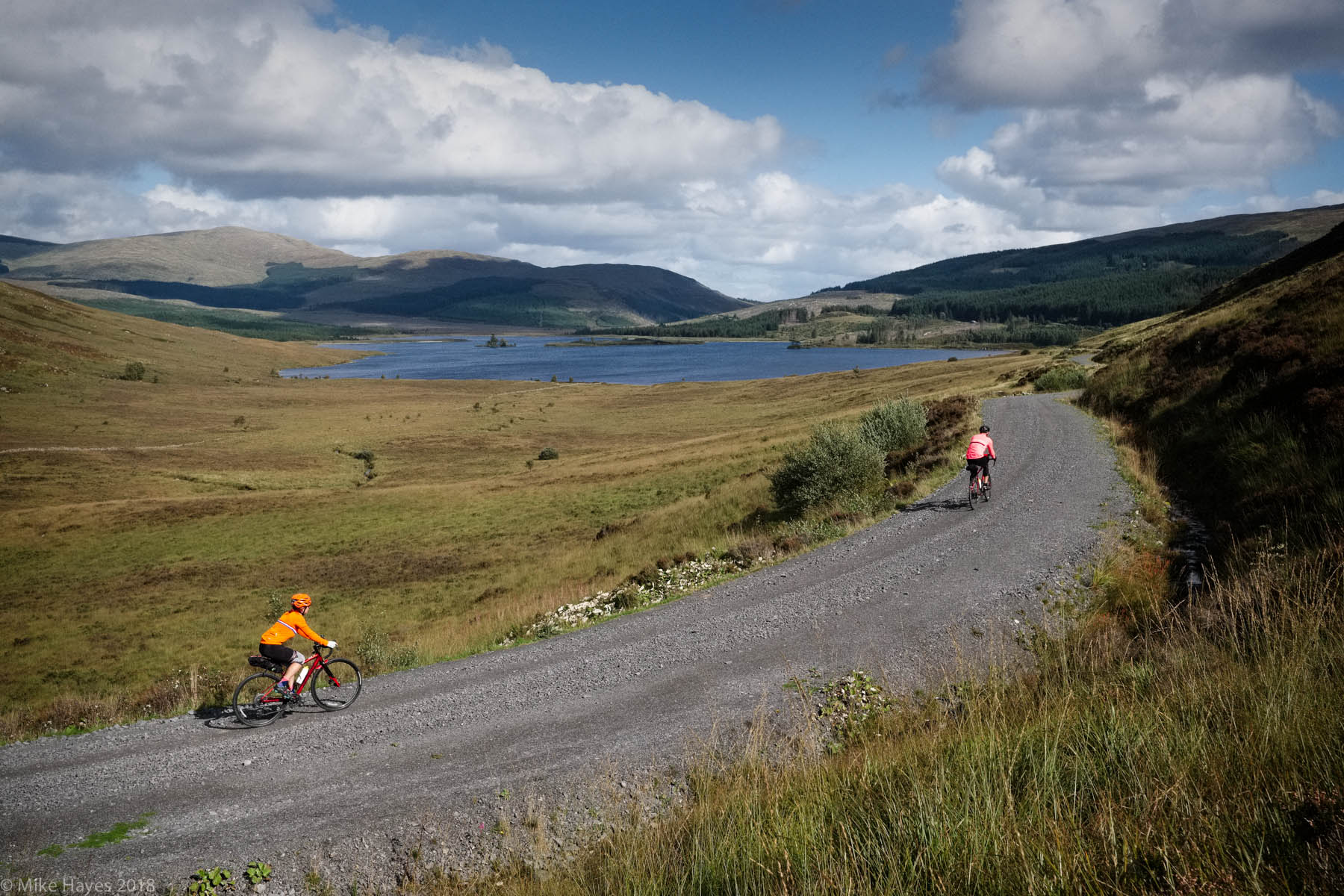 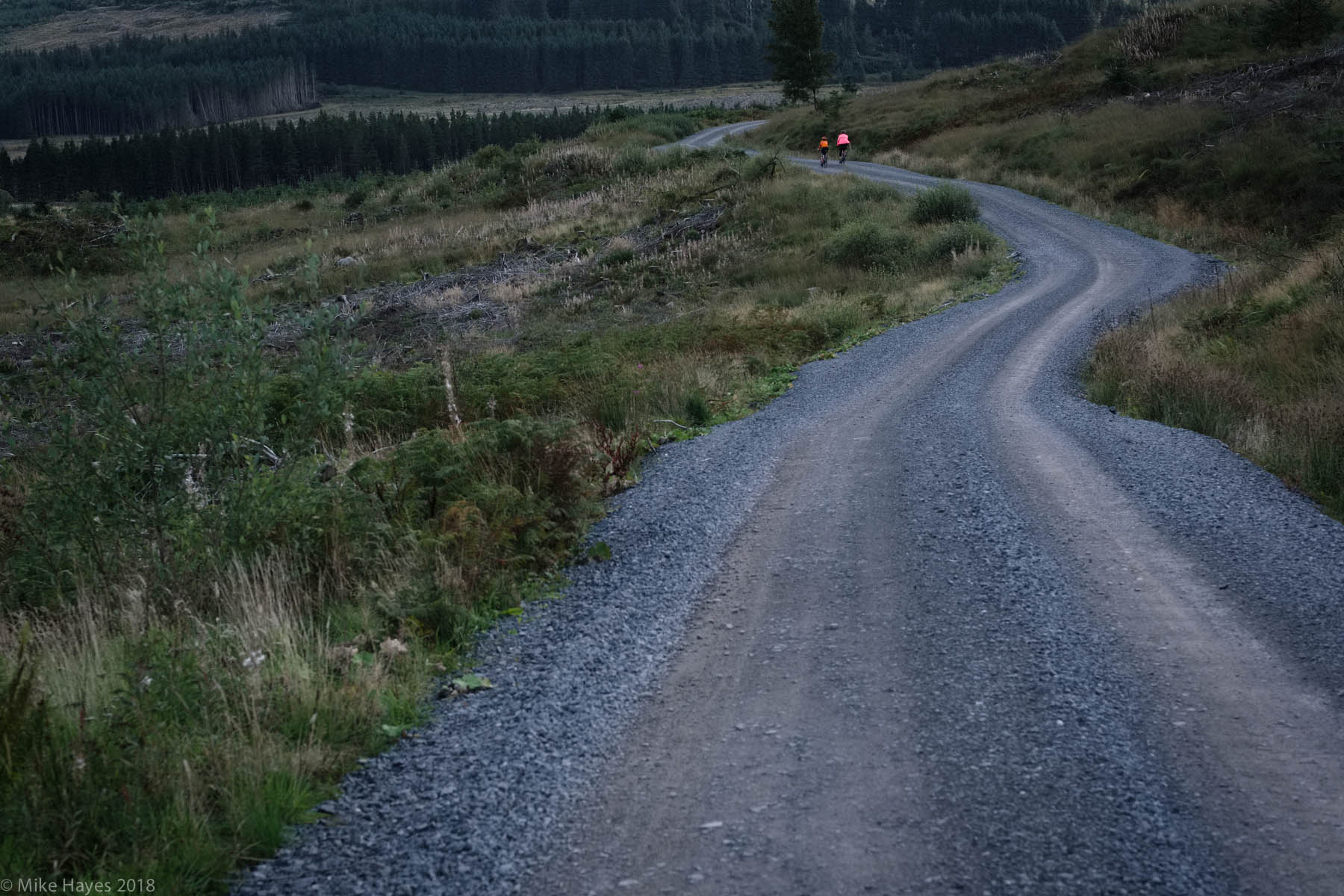 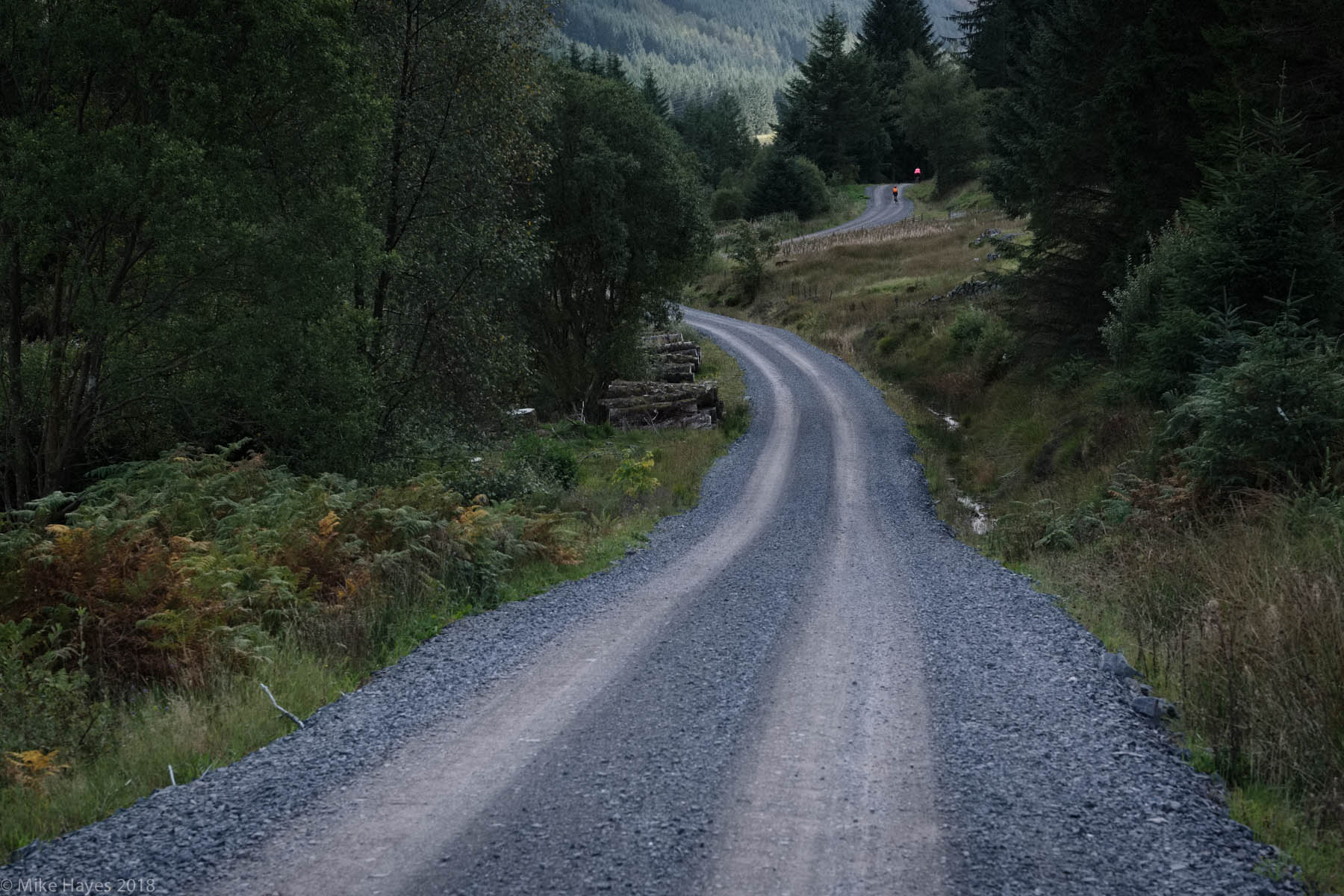 Gravel roads of Galloway Forest #5. There’s something wrong with you if you don’t enjoy riding here…. 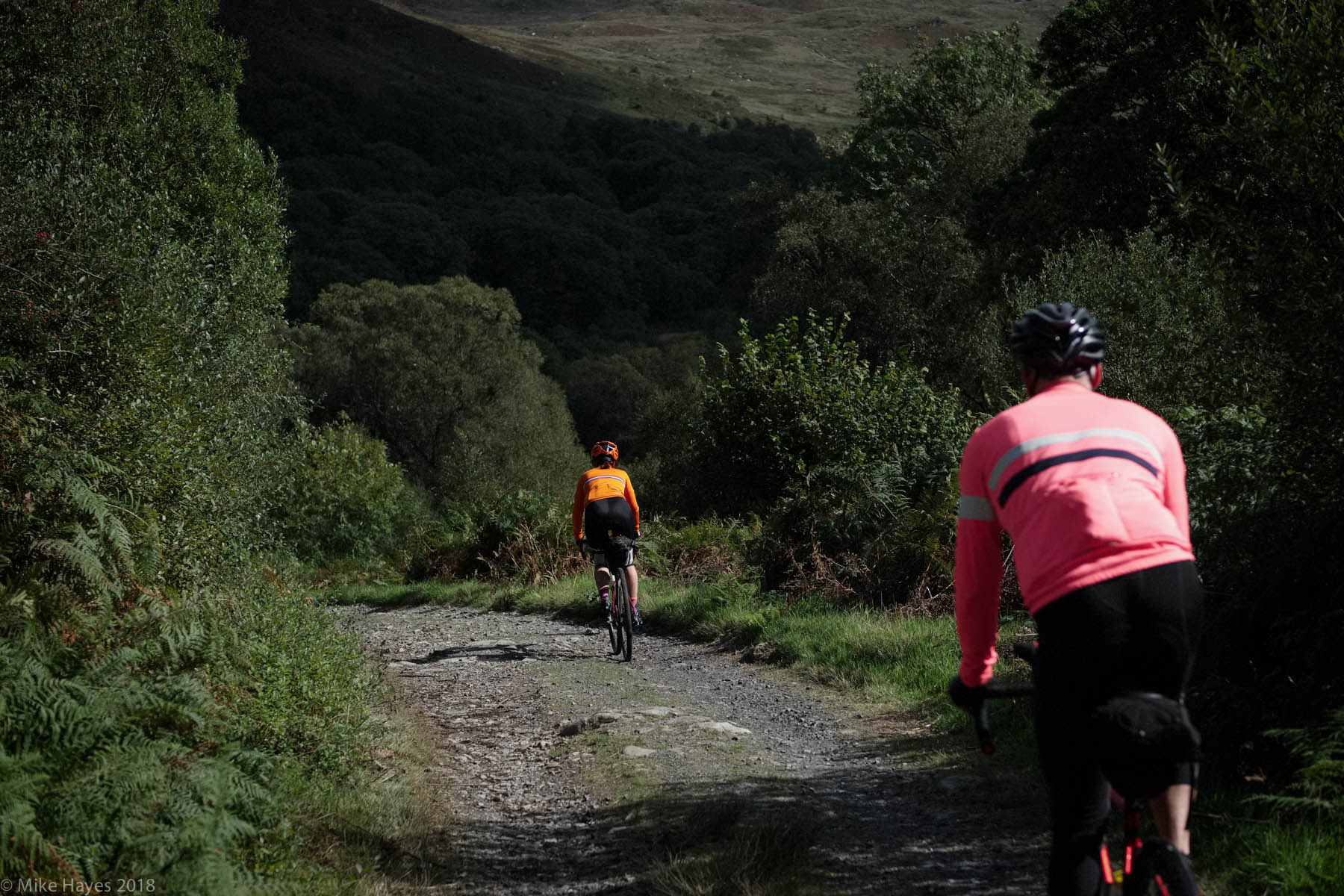 Surfaces are good for flying over on 35c or fatter tyres. Plenty of more technical stuff available if desired. Looking forward to returning…