Discovered an amusing fact today while chatting with a local guy… one that most blokes will probably appreciate… in Spanish ‘esposa’ = ‘wife’, nothing funny about that but what I didn’t know until today… and only because we were talking about the freedom to travel and so on, is that ‘esposas’, as well as the plural, also means ‘handcuffs’.. thought that was very funny ;-)

Anyway… I’m stopped in San Jose de Jachal an extra day (at least), seems that hard riding with a stomach bug has left me very run down and feeling totally exhausted .. amazing what adrenalin can mask! So no choice but to stay put and rest up..such is life on a bicycle. I don’t mind too much, San Jose is a pretty little town and there is now a hostel here… a brand new one and it’s very nice… It only opened in February so won’t yet be in any of the travel guides and so on but if you´re headed this way it’s highly recommended – very light, airy and cool with rooms arranged around a central internal courtyard. It’s called Hostal la Casona and can be found on Ave. Sarmiento 2.5 blocks north of the plaza. Sure beats a tent… hehe.
I’m also alone once again, Mark doesn’t really have the time to mess about here while I get well… and I don’t need to feel bad about holding him up so it’s fine, it was pure chance we were able to meet up in Mendoza and our paths will probably cross again some time soon on the road north. So.. as I have time on my hands today here´s the words I promised about the protest in Rodeo and a few pics of San Jose. 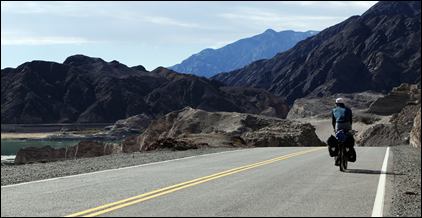 the road from Rodeo

The protest in Rodeo was interesting, quiet at first the depth of feeling soon became clear and there were some very passionate, articulate speakers amongst the crowd. I’d heard tales of intimidation by the mining corporations… kind of a mafia thing apparently.. I could believe it, all evening for no obvious reason, and in complete contrast to the battered old local wagons, a new Audi 4×4, black with all blacked out windows was continuously circling the plaza… the police were around too but no media… the media and government prefer not to raise the profile of the mining related issues that are happening in this, and other parts of Argentina. From what I picked up during the evening the issues include the dynamiting of glaciers for mining access, the poisoning of local water supplies by heavy metals, the release of chemicals into the environment, the destruction/replacement of local economies by the mining cartels – whole villages are ‘bought’.. People are becoming ill, the environment is suffering badly and the culture/traditions of the small pueblos are being lost. It is a sad story and one that needs to be heard… as soon as I can get a decent connection I’ll link to some resources on this topic.

Leaving Rodeo on Sunday morning the sad condition of the lake became apparent… clearly a fraction of it’s former size it was rather shocking to see just how far the waters have receded with respect to the original shoreline. Knowledge of the causes added a melancholy element to the otherwise beautiful surroundings. The route east to San Jose de Jachal wound it’s way through a precipitous gorge, the road clinging to the black rock walls… as Mark put it “rather like riding through a coal mine”. There had been heavy rain overnight – the first for a very long time – and the smell of the damp desert rock was heavy in the air… the closest I can compare it to is the stale hops smell that hangs around a brewery on a damp winter morning back at home…
It was an easy ride… mostly downhill on a good surface and it took just 2hrs to cover the 50 or so km. San Jose itself is a small town of single-storey adobe buildings, colourful and on a Sunday afternoon… utterly dead! Lunch on arrival was a pile of greasy barbecued beef ribs and bread from a parilla by the plaza followed by icecream from a nearby heladeria.. the only businesses to stay open on lazy Sunday afternoons…. and that was it for the day… come Monday morning however – a remarkable transformation from ghost town into a bustling little market town.

One other thing.. if you haven´t yet read my post below re Shelterbox and Chile then keep scrolling down past the following photos and have a read.. please :-) 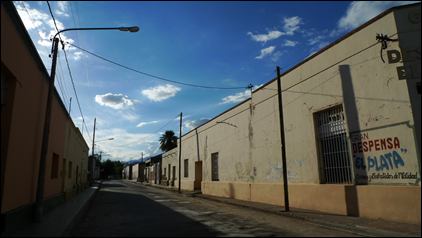 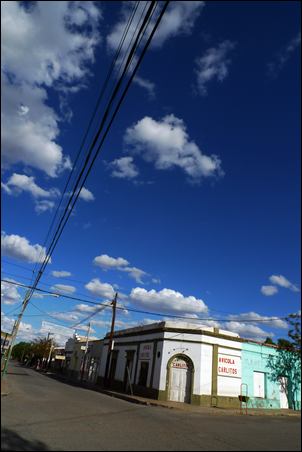 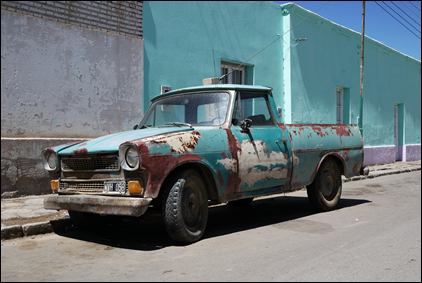 a truck that belnds almost perfectly into it's surroundings... 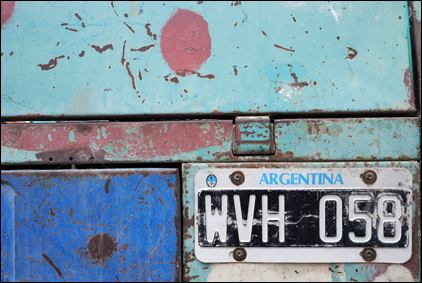 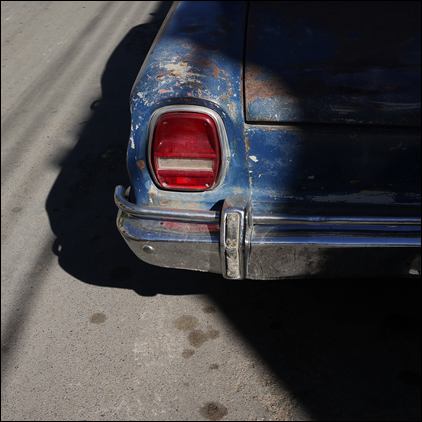 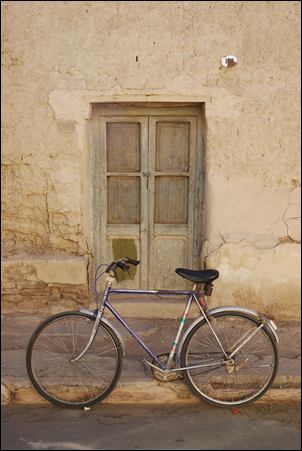 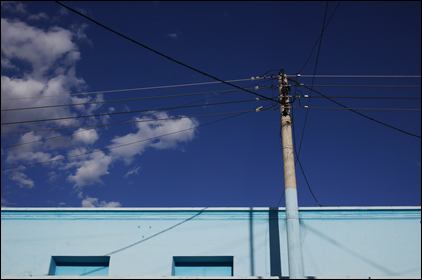 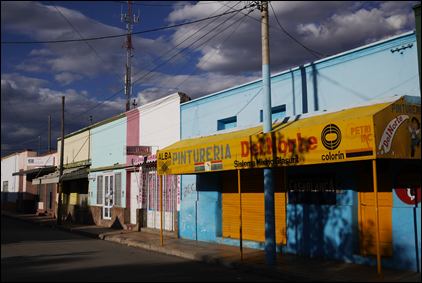 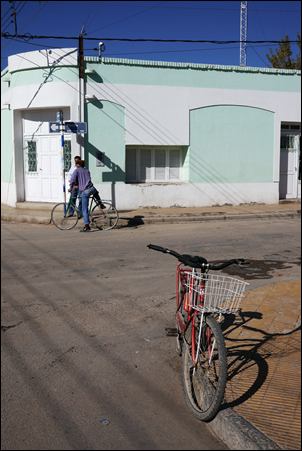