You know that post I mentioned in my last post that was coming… this isn’t it. Rather this is because I apparently should share more of my incidental photography.. at least until I get around to building a picture site.. so here is some… 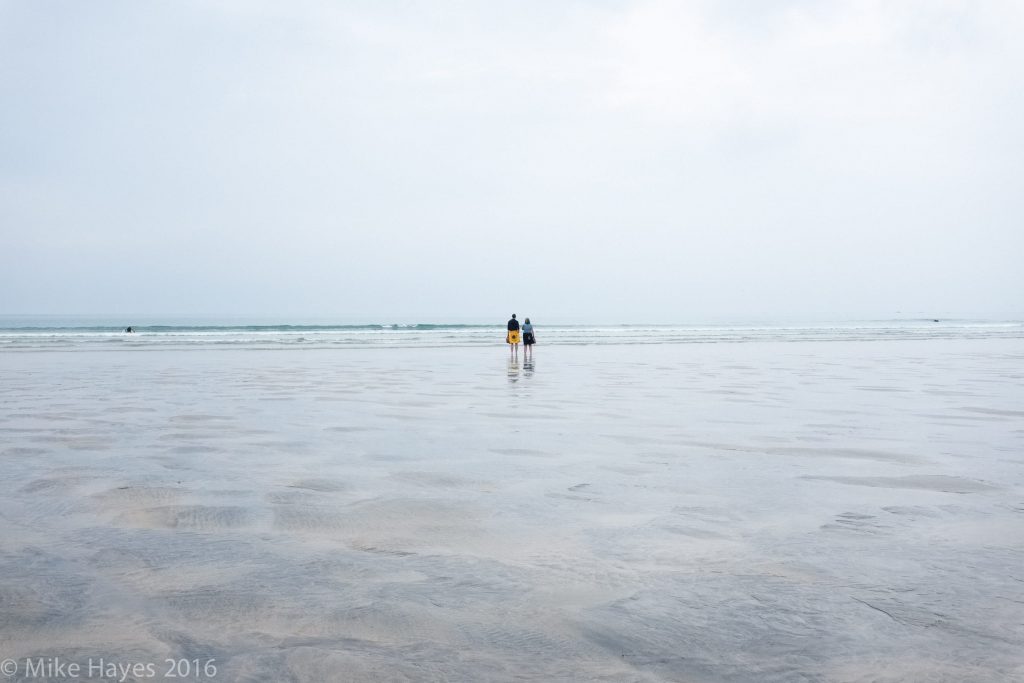 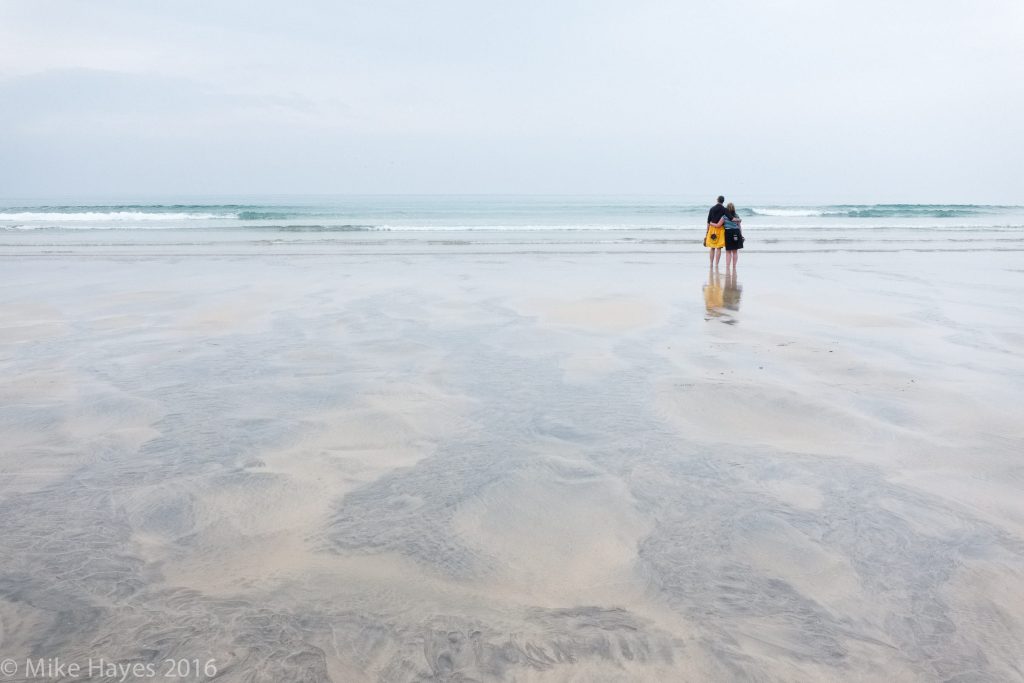 A moment of reflection. It’s not the Hebrides but for a while at least, until school summer hols, the crowds are largely absent. 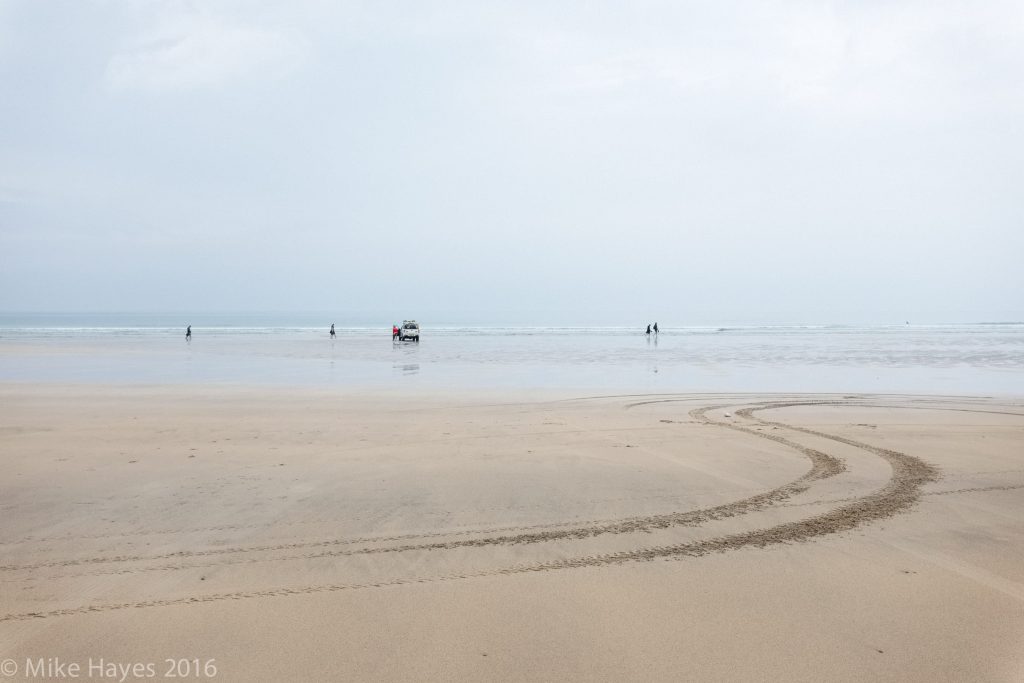 When conditions are like this is the feeling of space is accentuated. 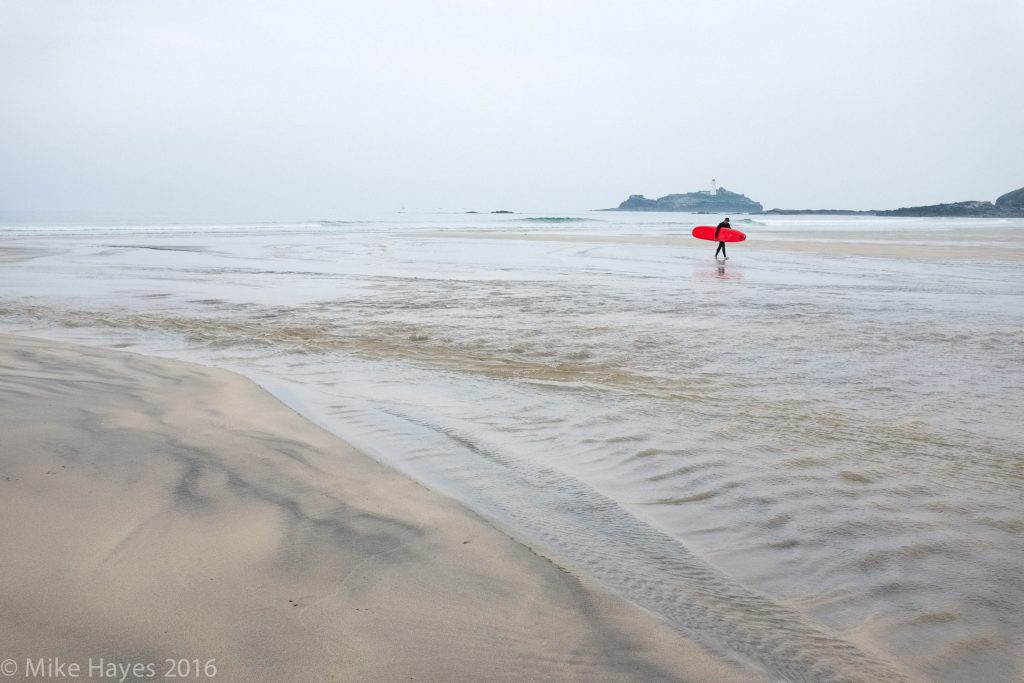 There was a wave… just barely, a knee high dribble, fun enough on a log if you could be bothered. I couldn’t. I did however bump into an old friend, not seen in a while since she moved away, so that was a happy bonus. 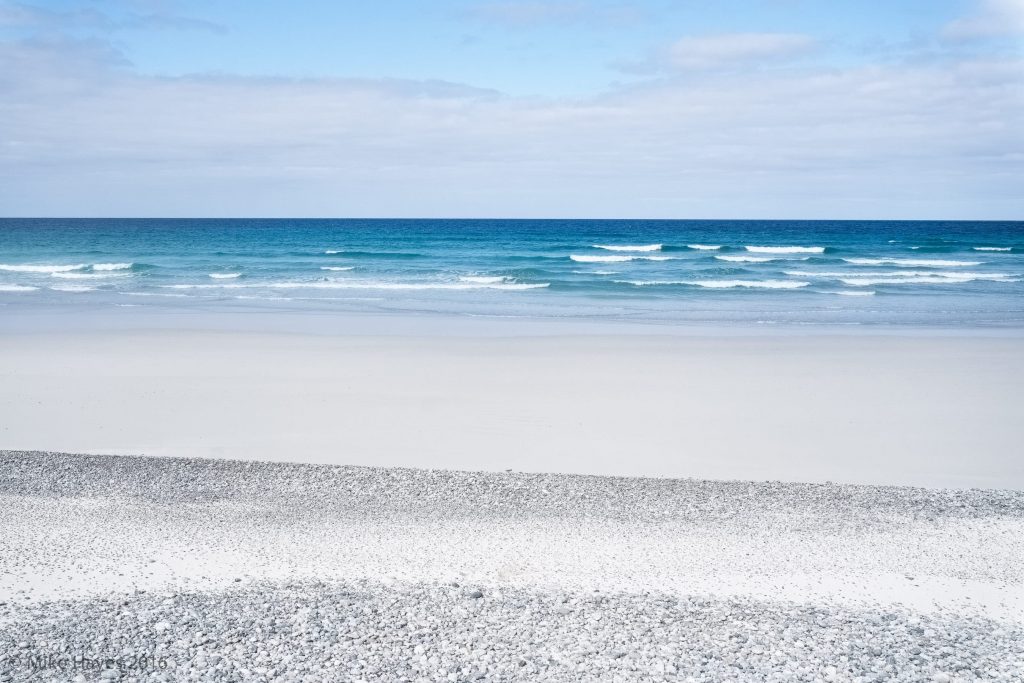 Incidentally, since I’m on a beach-flavoured theme… the last picture before leaving the Isle of Barra…. Traigh Eais <sigh> back soon.

I confess I have increasing doubts about sharing anything as the frequency with which I find my pictures being used without permission by individuals and organisations for their own gain – profit and self-promotion in particular, seems to be escalating to a great degree. Copyright aside, it’s rude, and as a self-employed individual, picture sales are a small part of my income stream. I used to be nice about it but nice is all used up, it becomes wearing. Now I’m just blunt. I could include a dirty great watermark right across the pictures instead of the small copyright.. I don’t want to do that, there’d be no point.. it makes a picture look shit, so instead I think I’ll continue to accept the reality of the internet… but if I do find you helping yourself and without asking, and particularly if you are a commercial exercise, I’m just going to invoice you directly. It’s in the T’s and C’s :-)

6 thoughts on “The Beach”