I’m writing this bit at about 3.30pm during my enforced day off in San Salvador de Jujuy, having slept another 3hrs this afternoon I’m feeling a lot better… but, with reference to my words of yesterday, so much for expecting to be on form today, lol.  However, I have time in my schedule I think having reached the north of Argentina quicker than I expected and, as is so often the case, spending time in a  place for which a stop was unexpected has been quite rewarding… and I enjoy having time to write with a big mug of té Inglés by my side :-) 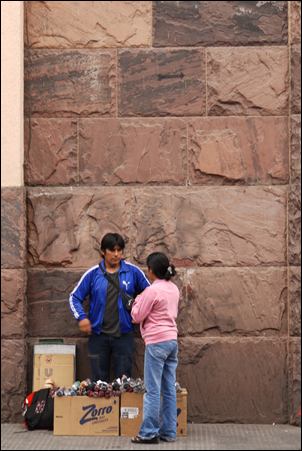 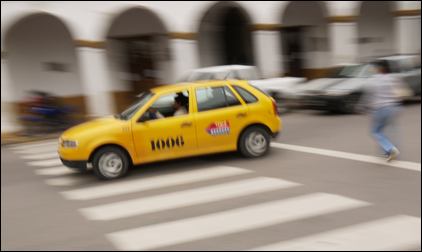 San Salvador de Jujuy is not as pretty a town as Salta, much of it was trashed by an earthquake so little of the original colonial architecture remains… it does however have a very good highland town atmosphere… and good coffee… and an interesting museum. 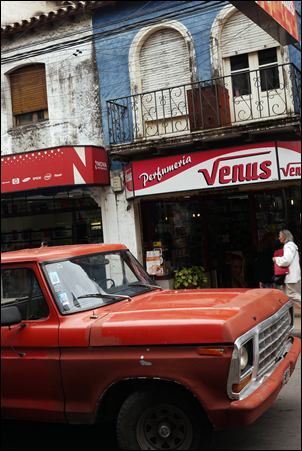 I often find museums dry and over-extensive in their content, much of which I’ve often seen before, Jujuy’s archeological museum  however is perfect – it’s a pokey little affair with a random but very good collection of Inca and pre-Inca artifacts from the area. I got the feeling I’d made their day by visiting… in exchange for my 2 pesos I received an effusive welcome followed by a hurried turning on of all the lights for me :-) Amongst the various pots and tools and so on they also have an Inca child-mummy (I mean a dessicated carcass rather than a teenage mum… heck we have plenty of those at home, no need to come 12,000 miles to see one) which rather than being gruesome is just fascinating. You can read about the associated practice of sacrificing children by leaving them on a mountain-top here: http://en.wikipedia.org/wiki/Plomo_Mummy
Also in evidence a large number of cranially deformed skulls.. the nobility of many pre-Colombian Andean cultures used to deform the skulls of their children… indeed they may have been the original coneheads ;-) I’ve often wondered if it had any effect on the intellect and has it got anything to do with the reason the Inca never managed to think of the wheel…
I wasn’t allowed to take pics so instead here’s a couple from the public domain. 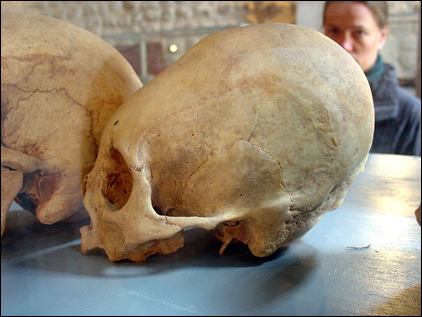 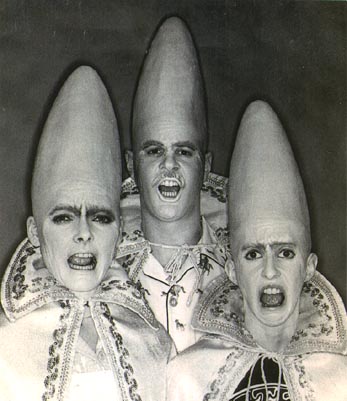 Speaking of intelligence, and nothing to do with another button sewing exercise, last night my companions and I realised that we had not had a drink for St Paddy’s Day… all three of us have Irish blood so I guess we just forgot… so after dinner a hunt ensued for a suitably atmospheric bar… we found one but with an unfortunate Budweiser neon over the door.. the menu did however indicate a supply of Argentinean beer – only Quilmes but anything is better than Bud, that would have just been wrong. So we sat down and ordered “un litro de Quilmes por favor, con tres vasos…” We waited a while and eventually three mugs of coffee appeared…. I didn’t think I’d drunk enough wine with dinner to get my pronunciation that wrong so we explained that actually we wanted cerveza Quilmes…..  it turned out that he only had Budweiser in stock so we beat an embarrassed retreat, leaving a guilt-tip, to the flourescent-lit cafe around the corner. 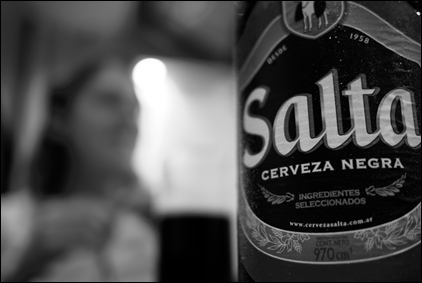 What it lacked in atmosphere this place with it’s plastic tables and football on the telly made up for with a fridge full of Salta Negra – probably the closest thing locally to an Irish stout and very good when served ice cold :-) Mission success. Eventually. 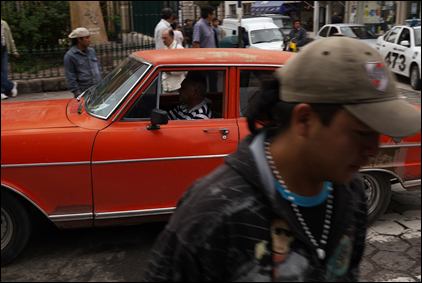 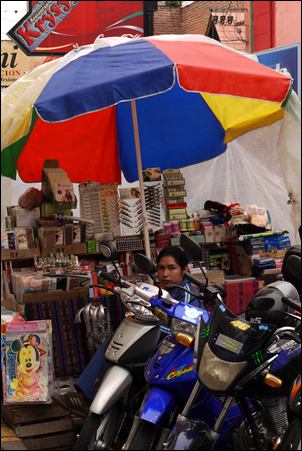 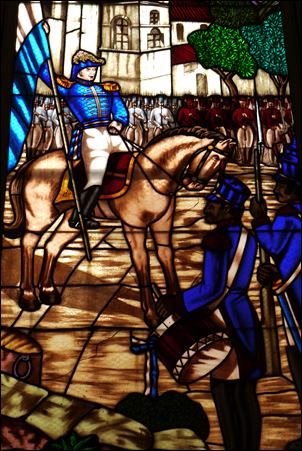 stained glass in the post-earthquake cathedral