It’s been a couple of years since my original medium format film Holga died but last year I spent the princely sum of around £10 on a plastic holga lens with a micro-4/3 mount. A genius bit of kit. It’s not quite the same as using an original film Holga as it lacks the light leaks and wind-on errors that made original Holga images so much fun in a lucky dip kind of way.. but the lens itself is genuine Holga and comes with all the same desirable attributes – distortion, softness, vignetting and so on. I decided last night that a number of the Holga images I have might be considered interesting enough to go in a dedicated gallery in my portfolio… so that’s what I did. Some of the original Holga images are in there (and a couple of sneaky Lomo pictures too) but most are more recent efforts using the Holga lens on a digital body. My favourites mostly come from last summer on the Isle of Barra in the Outer Hebrides.. a particularly special place and relevant also in that I’m really excited to be returning there in a couple of months time. I figure there’s no harm in reproducing those favourites below as I have quite a number of new readers. If you’re sufficiently interested in seeing the whole collection it’s a menu selection in my portfolio here, I’ve also modified the code so now it opens the most recently updated gallery by default. 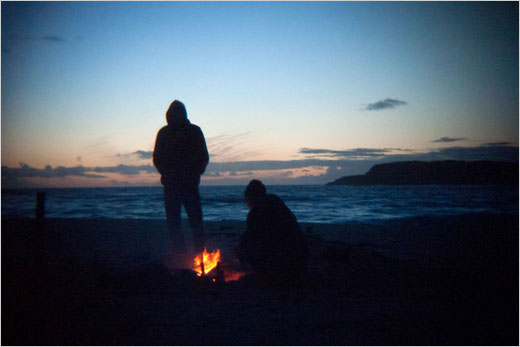 a September evening on the beach 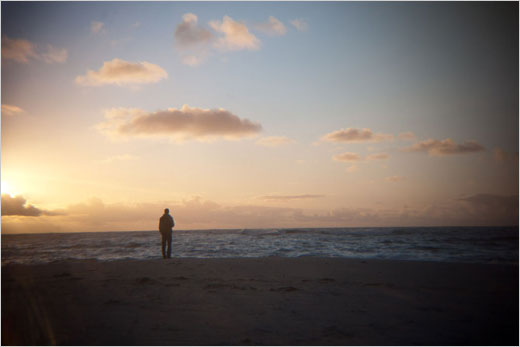 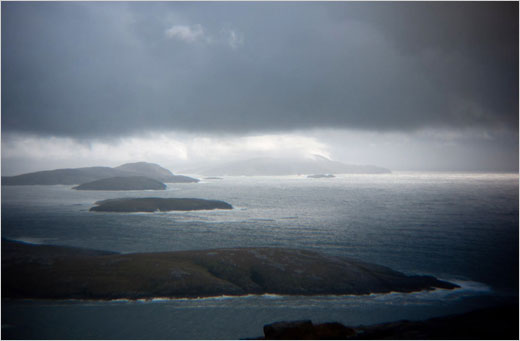 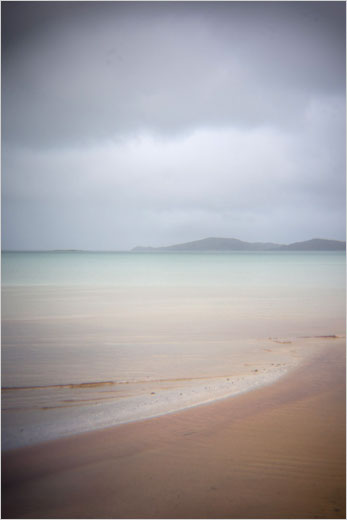 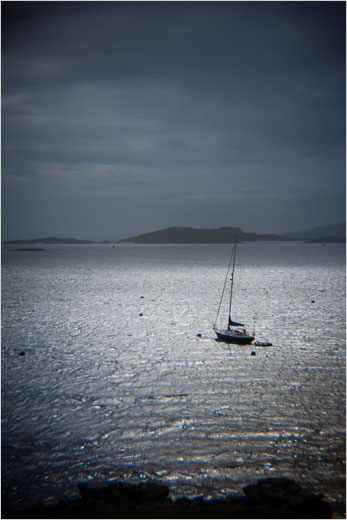 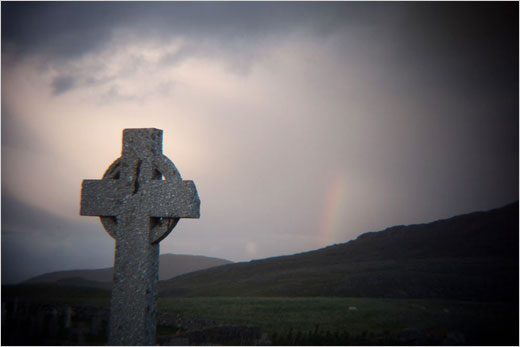 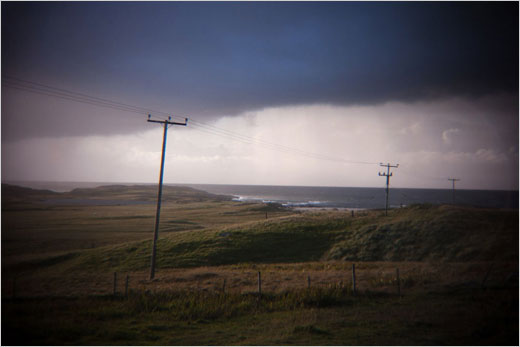 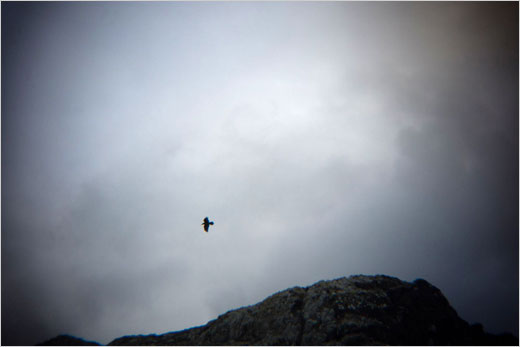 bird in the storm