…as I am back on the road tomorrow.. and this afternoon I am doing very little having slept very little… I like the fact that the alcohol can flow freely, very freely in this moslem state when there is a birthday to celebrate..

by the way, apols for the pic quality, the files being uploaded, on inspection, are fine, but whatever wordpress is doing seems to be making a lot of noise in the blue.. or perhaps it’s just the screen/browser on my nexus. ho hum, whatever it is I can’t be bothered to deal with it right now.. :-l 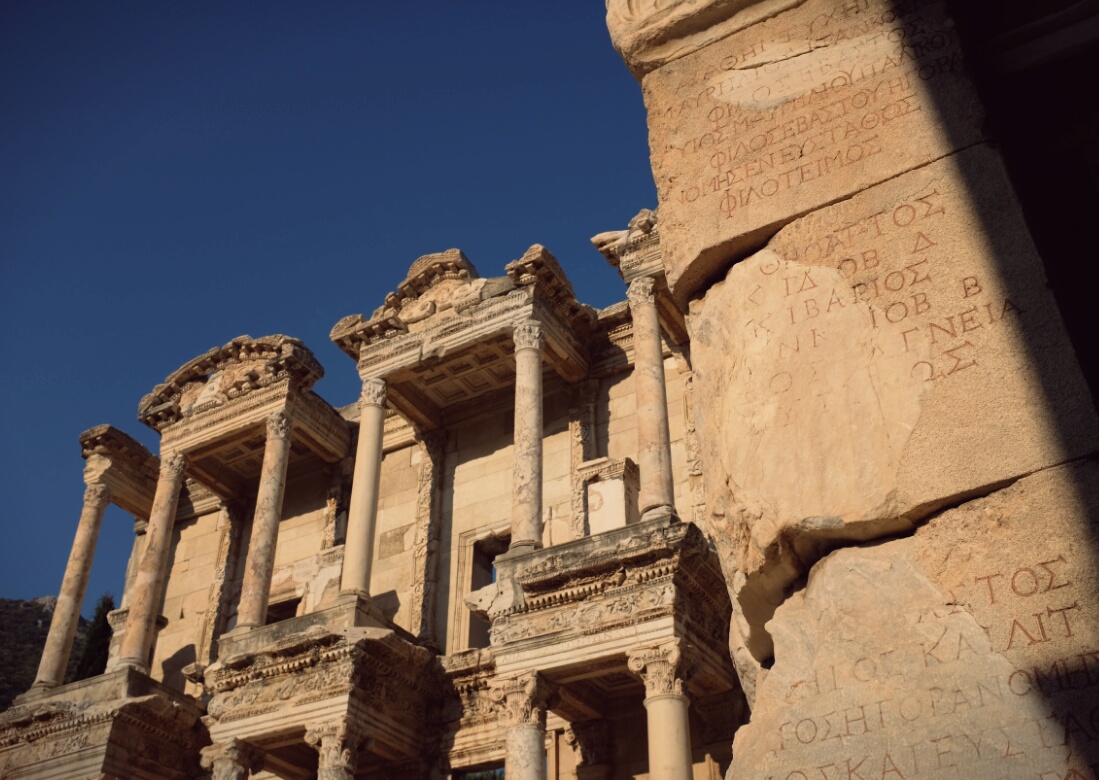 I very nearly didn’t come here, the temptation to simply start riding inland from Ayvalik being very great indeed, however I owe it to a couple of two-wheeled friends for making me see the error of my ways and though I would find an incoming ‘told you so’ not unreasonable they are too nice for that. My problem perhaps is having seen so very many ruins all over the world.. However, I rode out to Ephesus first thing to get there early enough to enjoy the place before it became the domain of the guided tour group… and it was wonderful, when empty with the low morning sun it has the same goose-bump inducing quality, albeit with even greater antiquity, as places such as Borobudur, Prambanan, and Angkor 20 years ago when parts of it were still mined (the bang bang kind rather than digging), the roads were full of military and the  accommodation was a shed, inhabited by the largest cockroaches I have ever seen… 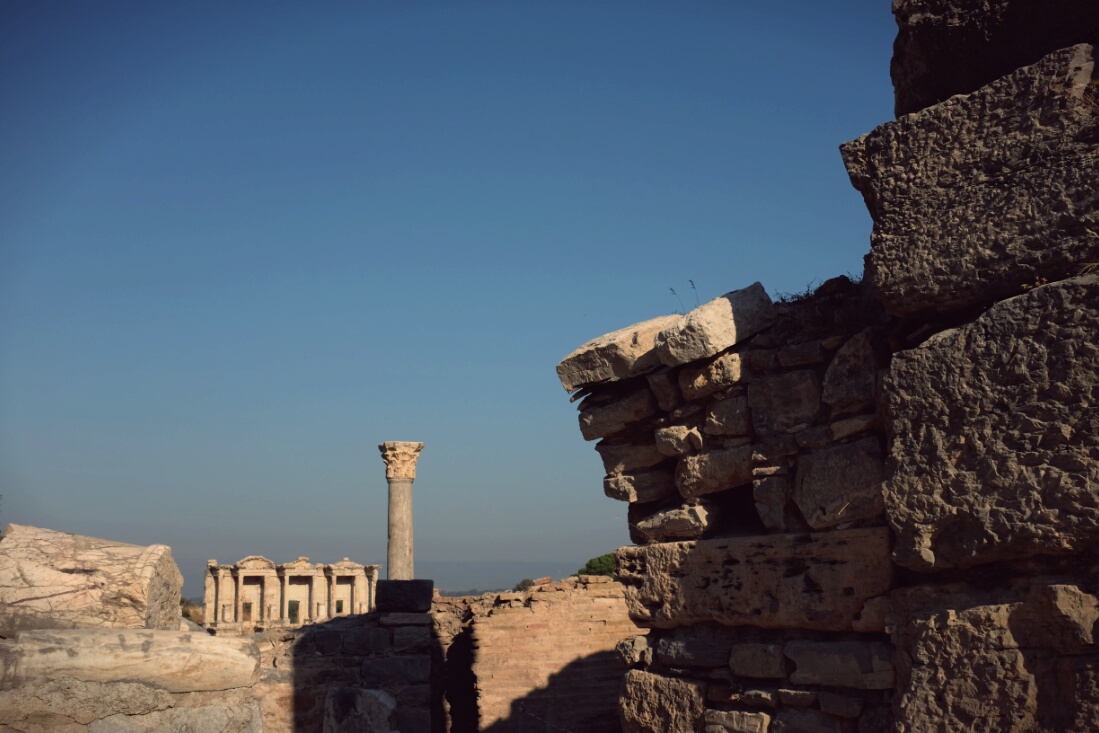 it is probably for the best that I was not allowed to ride my bike around these ruins… :-)

After about 9am it becomes the domain of the guided coach tour, and they arrive in phenomenal numbers,  but it is still good as the groups, although numerous, tend to move in clumps rather like the bubbles (I nearly said something else.. but I am a tourist too, haha…) in a stream so spots of tranquility can still be found if you try..  and the people themselves become an interesting object of observation from a shaded amphitheatre seat for the smug cyclist….. the Turkish tour guides with oiled back hair, expensive sunnies (and amusing little numbered orange umbrellas, the British cruise ship couple.. a complaining wife clanking with gold jewellery and with a voice like scrap metal, the husband trying to look upper class in his Ralph Lauren Polo shirt tucked into Ralph Lauren shorts and sandals with socks… all rather horrible generalisations but very real nevertheless… oh and the loud American with the large waistline and a huge camera… and throngs of Chinese.. how the world has changed. 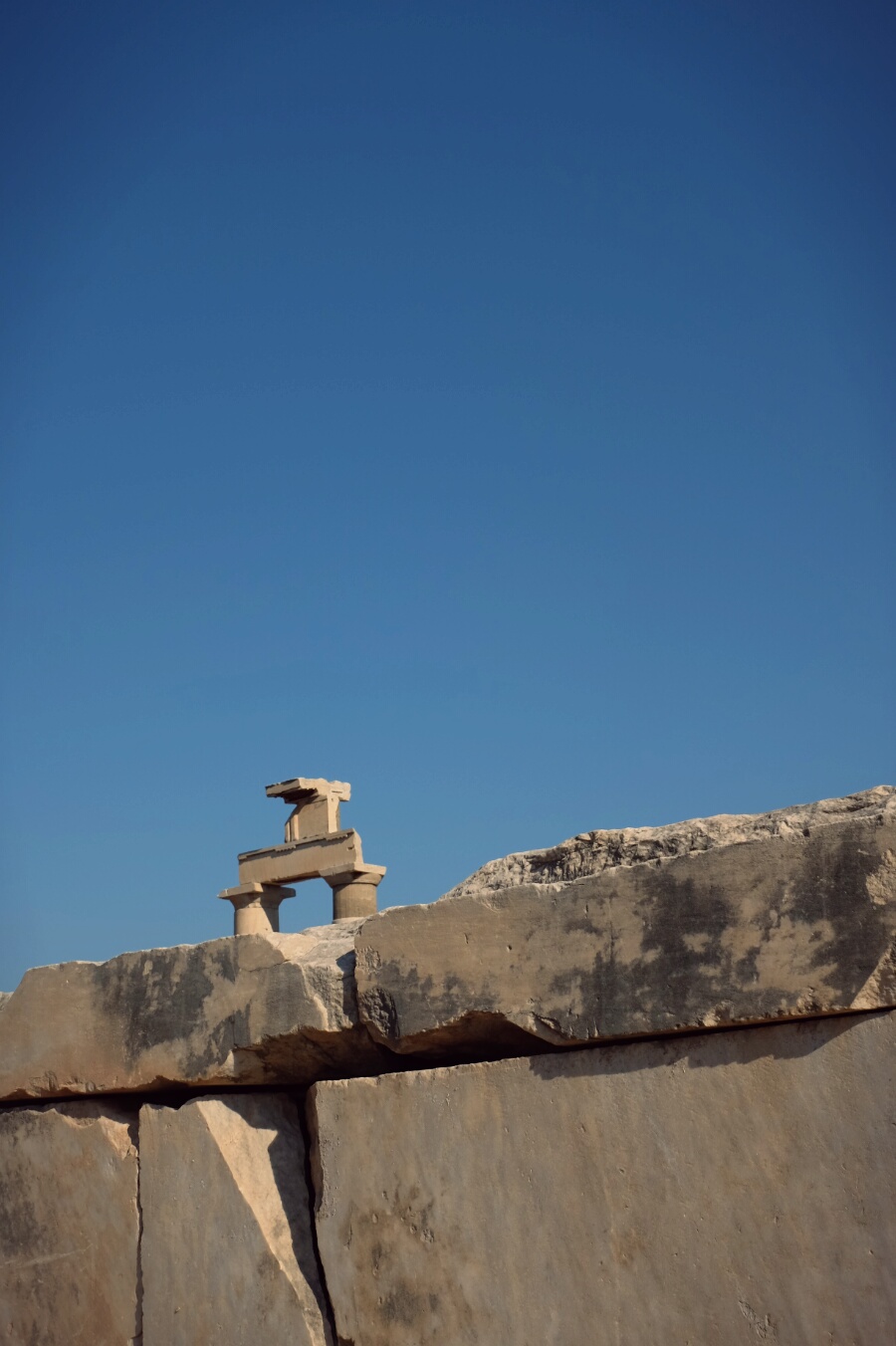 I fear I will sleep very little tonight too, having just been invited to attend birthday party part 2 tonight.. 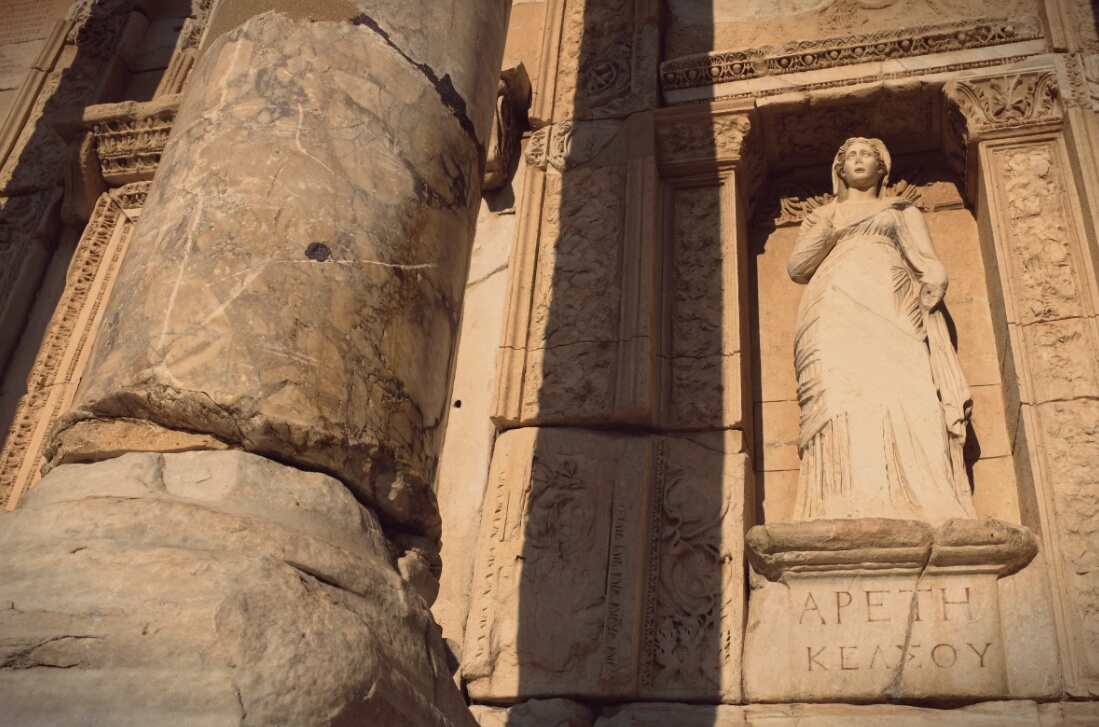 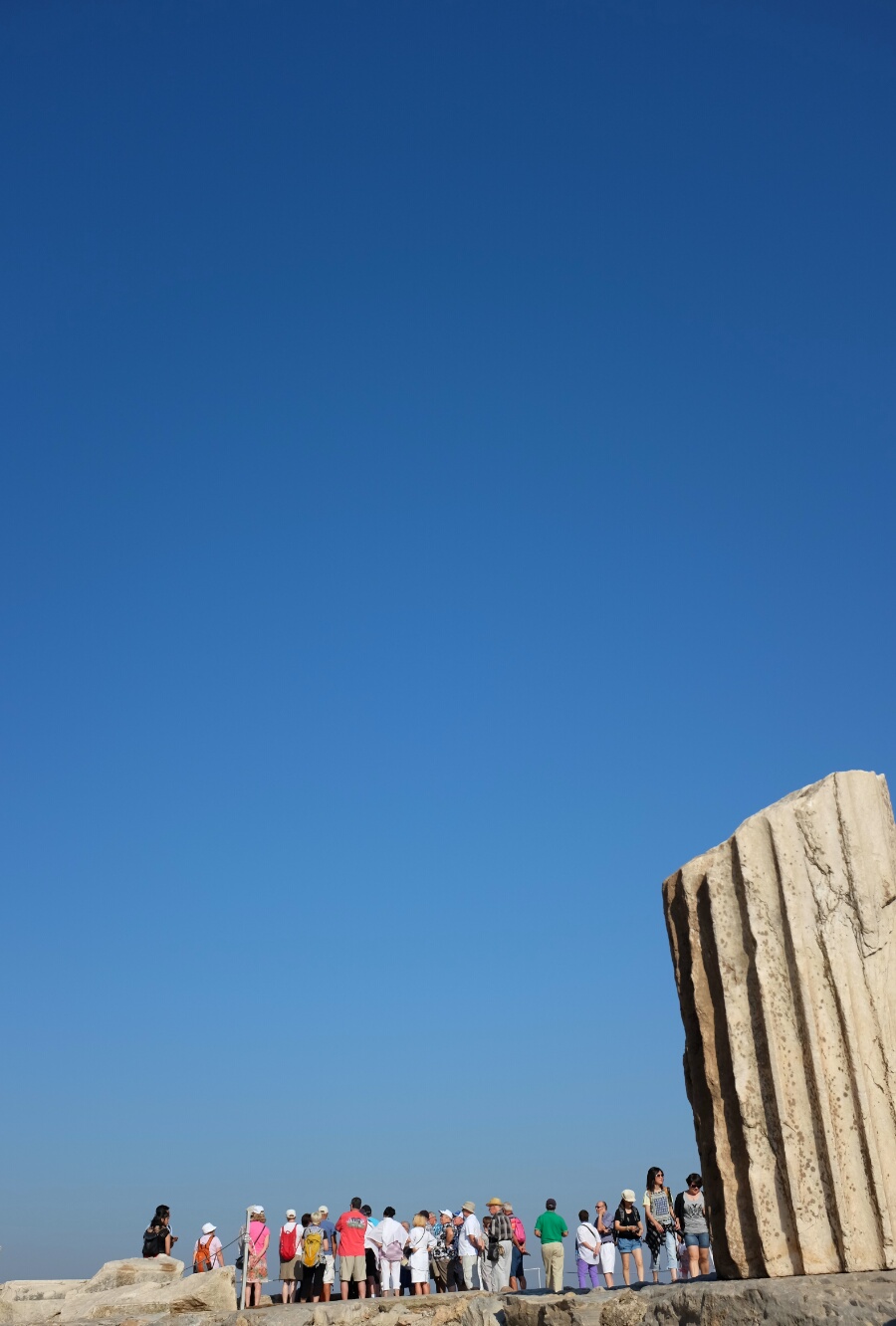 6 thoughts on “a quick bit of Ephesus…”