OK, back to the five photos thing with number 3. I changed my mind about the ‘photos with stories behind them’ thing, I don’t wish to be a bore.. so instead just picking stuff at random… So.. this one, Lac Chat in Parc Tremblant, a couple of hours drive north of Montréal in the Laurentian Mountains. Really pretty spot and as we’re getting on to that late summer time of year (already.. depressingly..) perhaps appropriate. Camping by the lake in late summer, early morning mists. I love the peace implicit with early morning mists… Oh I’m getting all nostalgic for Quebec now. 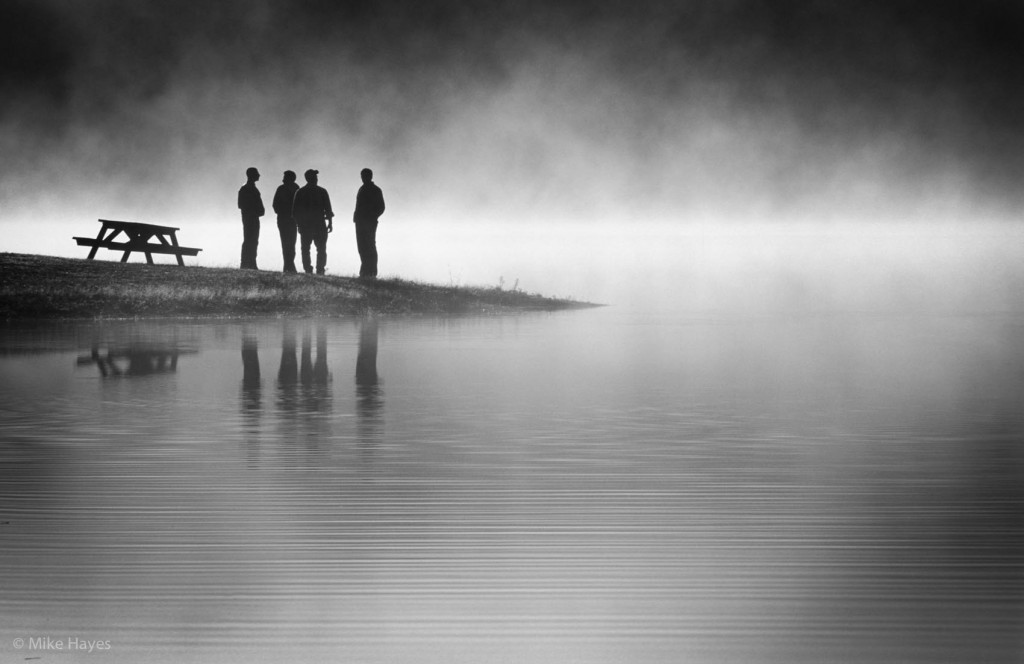 A little bit later it looked like this. Fall comes early north of Montreal, the first colours were just starting to appear. Aside from the obvious beauty of it I find a melancholic pleasure to such moments… I’m probably just a gloomy bugger.. 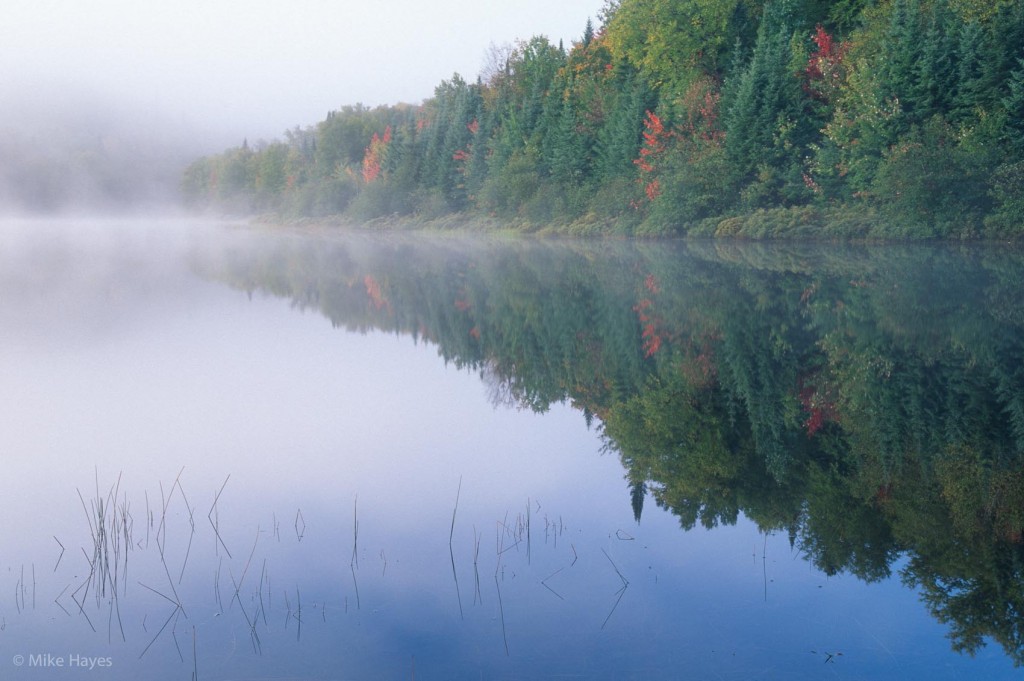 Yes I know that was two photos. My blog, I’ll do what I like.