January was the darkest winter month I can remember.. endless days of rain and gales.. riding in rain became the norm, I lost the motivation to get in or on the water…  moments of brightness were few and far between but they did happen. 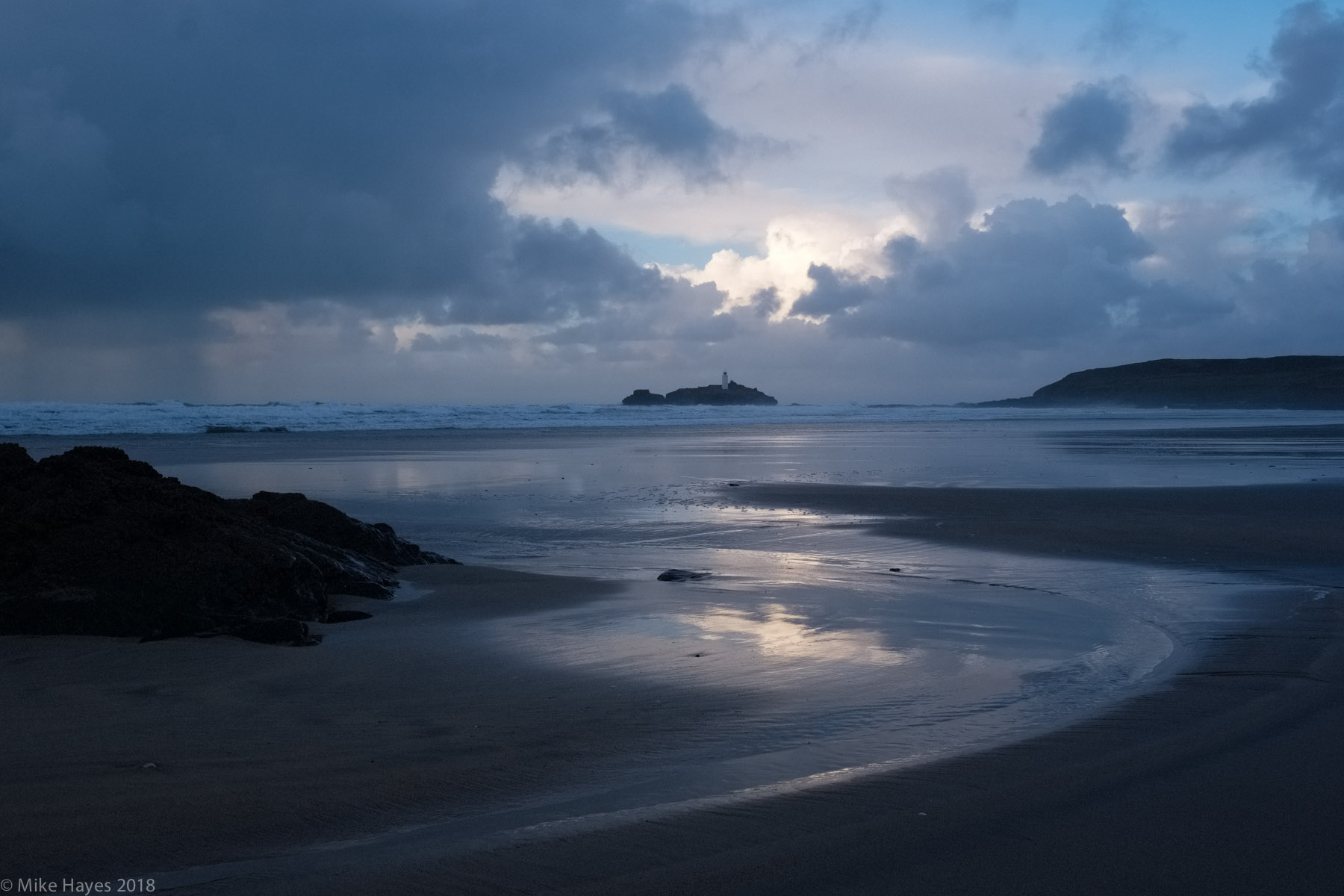 I know.. Godrevy again… but it had been pissing down all day and I just needed a quick escape to somewhere a little bit wild. Late in the day and with the weather as it was I knew there wouldn’t be a soul on the beach. Perfect. Just the briefest moment of brightness and drama in the sky before the light disappeared for good. 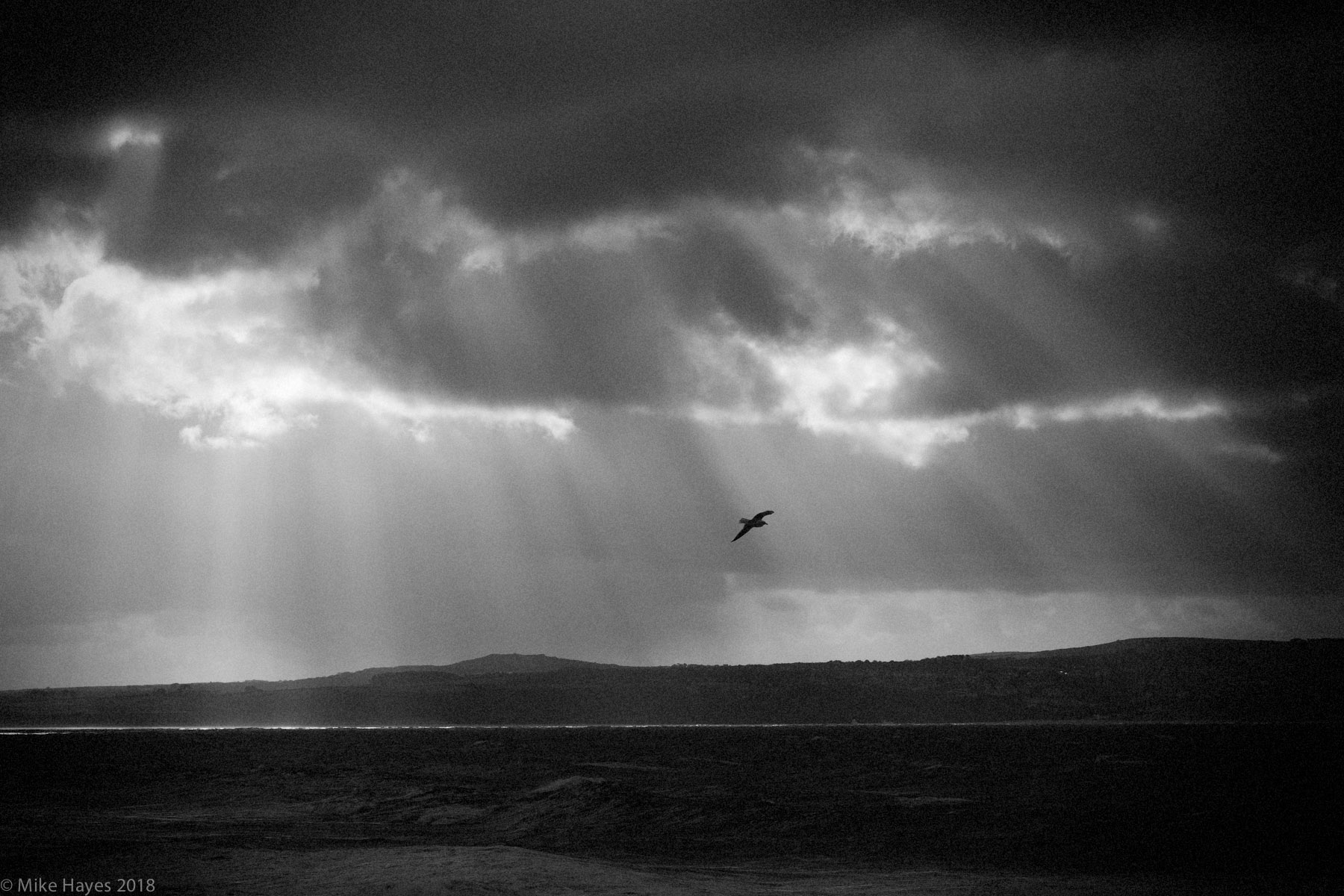 Another afternoon at Godrevy.. some remarkable lighting that really suited a grainy monochrome. 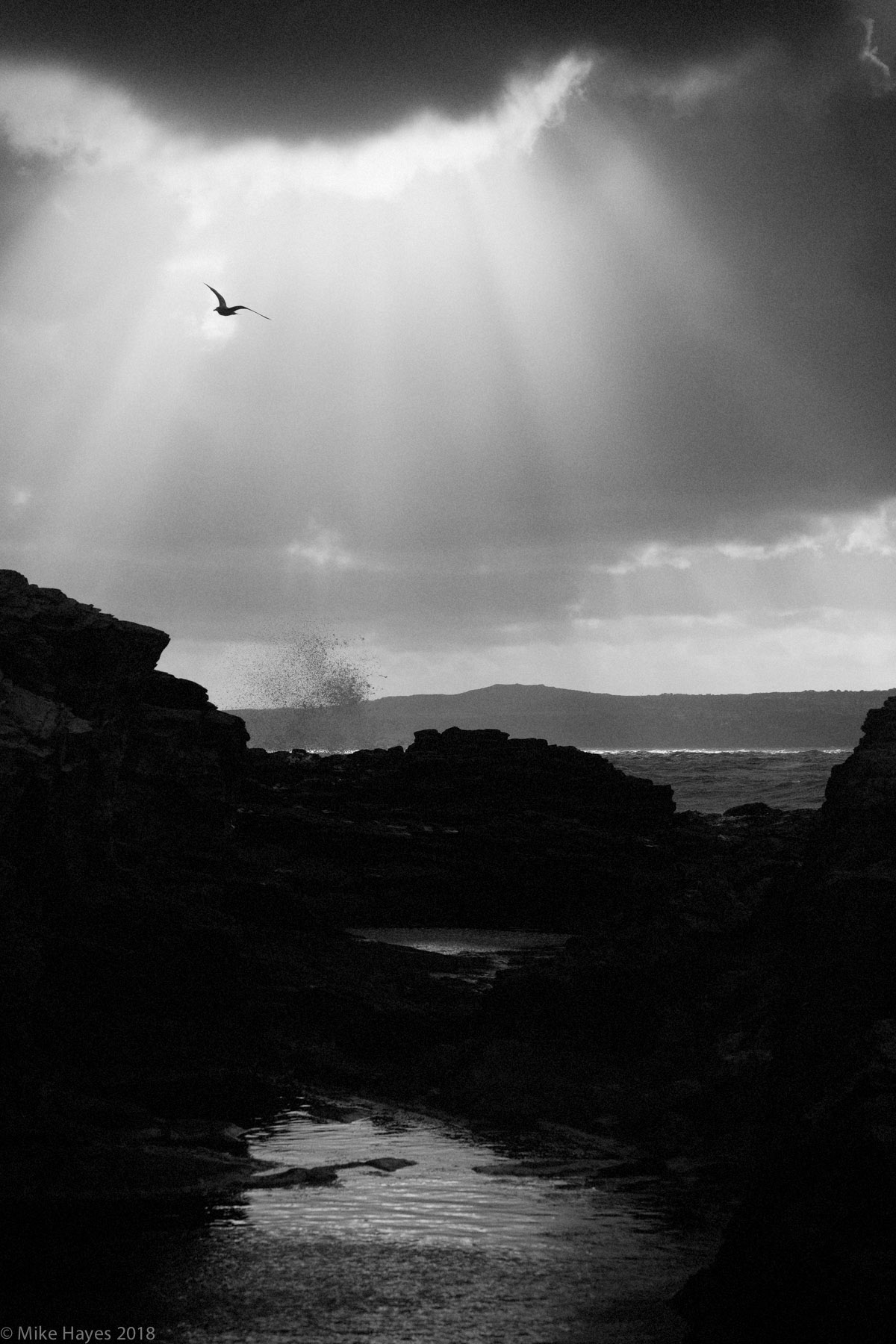 A biting cold northwesterly gale was blowing that eventually brought the first snow around here in something like 8 years.

I dusted off my old film cameras before Christmas and have been trying to be disciplined enough to use them more. In particular I’d forgotten how nice the handling of Zeiss Ikon is. Better than my Leica MP (the old film version not the new digital stuff) by any stretch in my opinion… a statement that’s bound to be controversial amongst the Leica M afficionados… I am trying to decide whether to flog the Leica since I don’t really use it all any more… if using film then the Zeiss became my go to after I acquired it in 2009 (I think.. might have been 2008… or 2007…).