There is a long distance bus company in Jauja called Apocalipse (sic), the choice of such a name is, I suspect, not intended to be ironic*.. but it could be given the statistics for Peru’s notoriously dangerous mountain roads. I’m glad to be able to travel largely off-piste on a bicycle. Not just yet however as enjoying the interiors of Peru’s rural medical centres seems to have become something of a theme over the last couple of years. Déjà vu. 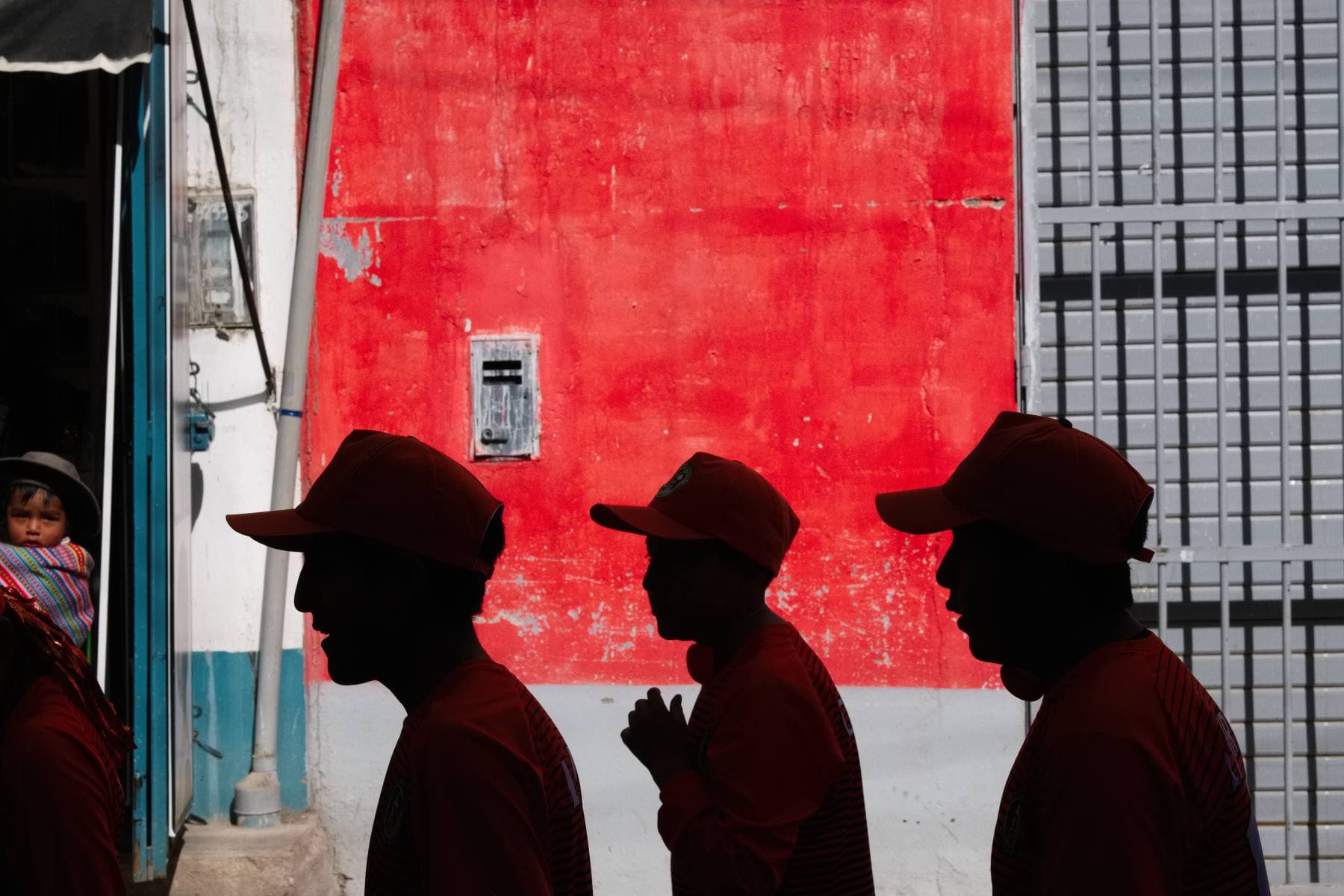 3 hats and a baby. A rather wonderful, momentary convergence of ‘things’. In my opinion.

This morning the lady I spoke to in the pharmacy suggested I would be better off visiting the hospital but I found that experience confusing as hell so instead searched out one of the smaller medical centres that are common in Peruvian towns. In Jauja the one I found was in the form of a well-worn sand-coloured concrete building featuring a plywood receptionists cubicle and a small waiting ‘corridor’ with a couple of torn vinyl-covered benches, and blessed by the occasional visit from a stray dog. As usual however the staff were super and for the princely sum of 8 soles (£2) I was seen by an enthusiastic young doctor. The reason… I suspect I have collected giardiasis somewhere along the way; a common occurrence in these sorts of places but one I’ve happily managed to avoid for the last 23 years since an uncomfortable, stormy night spent with my arse hanging over the stern rail of an Indonesian fishing boat in the Timor Sea.  A few nights ago I started feeling off colour; thought nothing much of it, figuring it was probably just the altitude, until the ominous, and ghastly, gurglings of sulphurous gas began to make themselves felt. Of course it may not be giardiasis but since I must now extend my stay in Jauja a little longer it made sense to get a diagnosis right away since untreated giardiasis will not resolve. My spanish is OK for everyday use and conversations, although the speed of dialogue can often leave me floundering, but dealing with medical stuff I found severely testing. Doctors, being well educated, are not prone to the use of blunt language but in this case it would have been so much easier if he had simply said “shit in a pot every morning and bring it here for the next three days”. Instead he used big words of which I had no clue. Still, all is well and I have the three little pots in question. 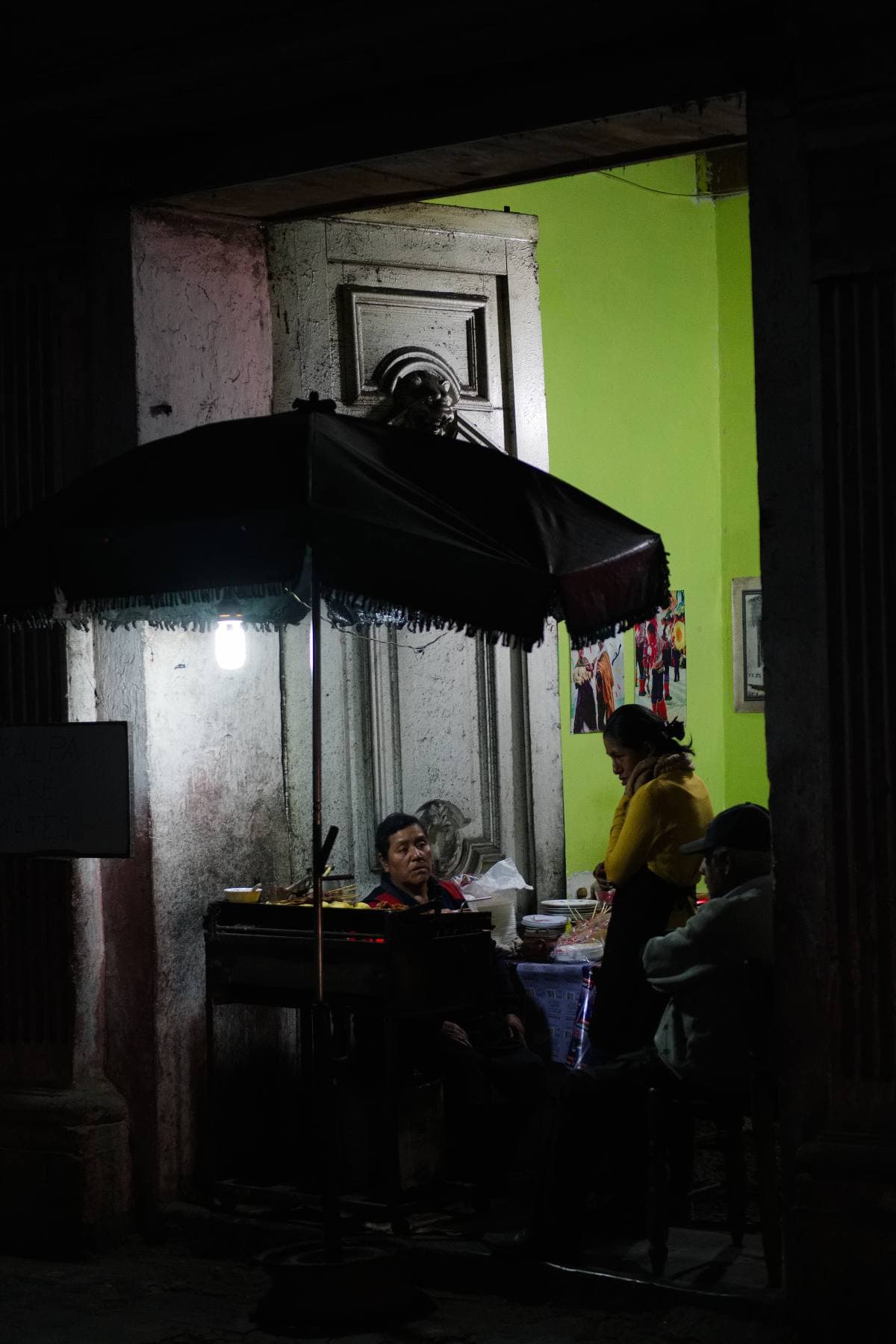 Being unwell when travelling is never an entirely negative experience, especially when alone. I find myself very much more tuned in to the flow of sentiment and small gestures amongst the people around me. Despite the problems it’s been a lovely afternoon of friendly, helpful people with kind words and nice smiles whether looking for soup, taking pictures, or buying some bread to gnaw on. I also found a nice little cafe on the plaza in which to sit and watch the world go by. It had been closed each time I walked past but this afternoon she was open, and had some excellent sponge cake on offer.

Anyway.. ramblings aside.. here are a few more pictures of the place. It’s alright. 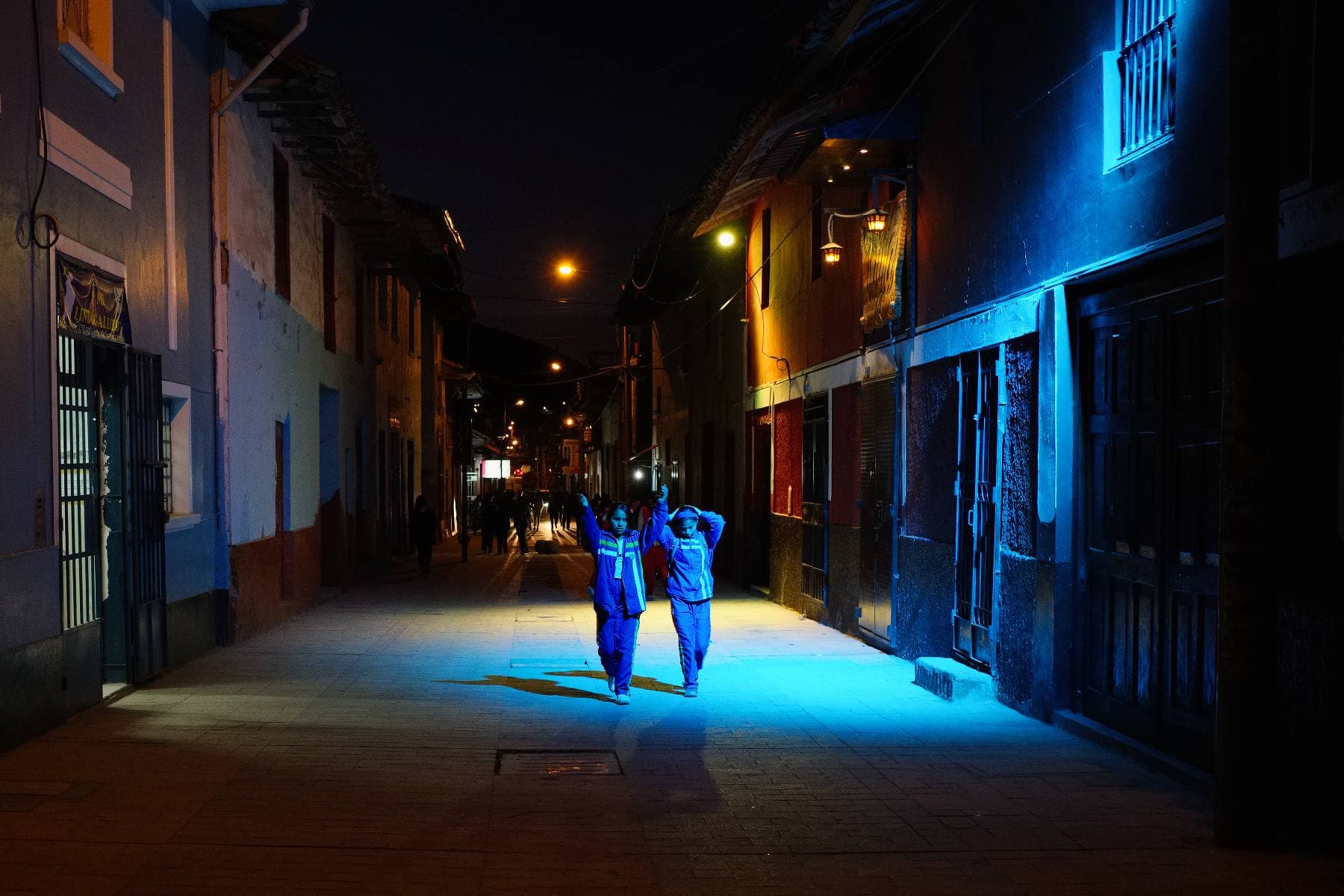 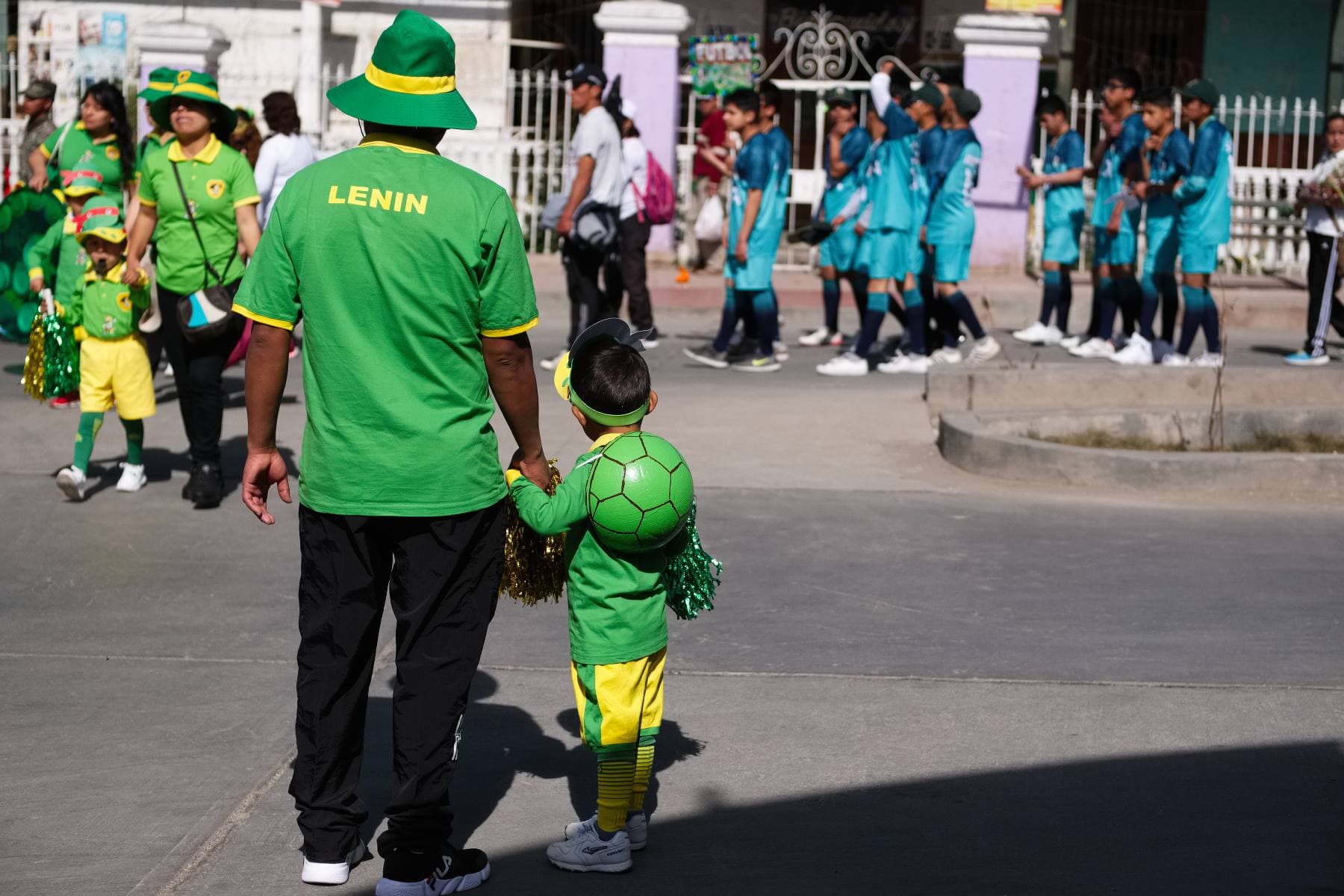 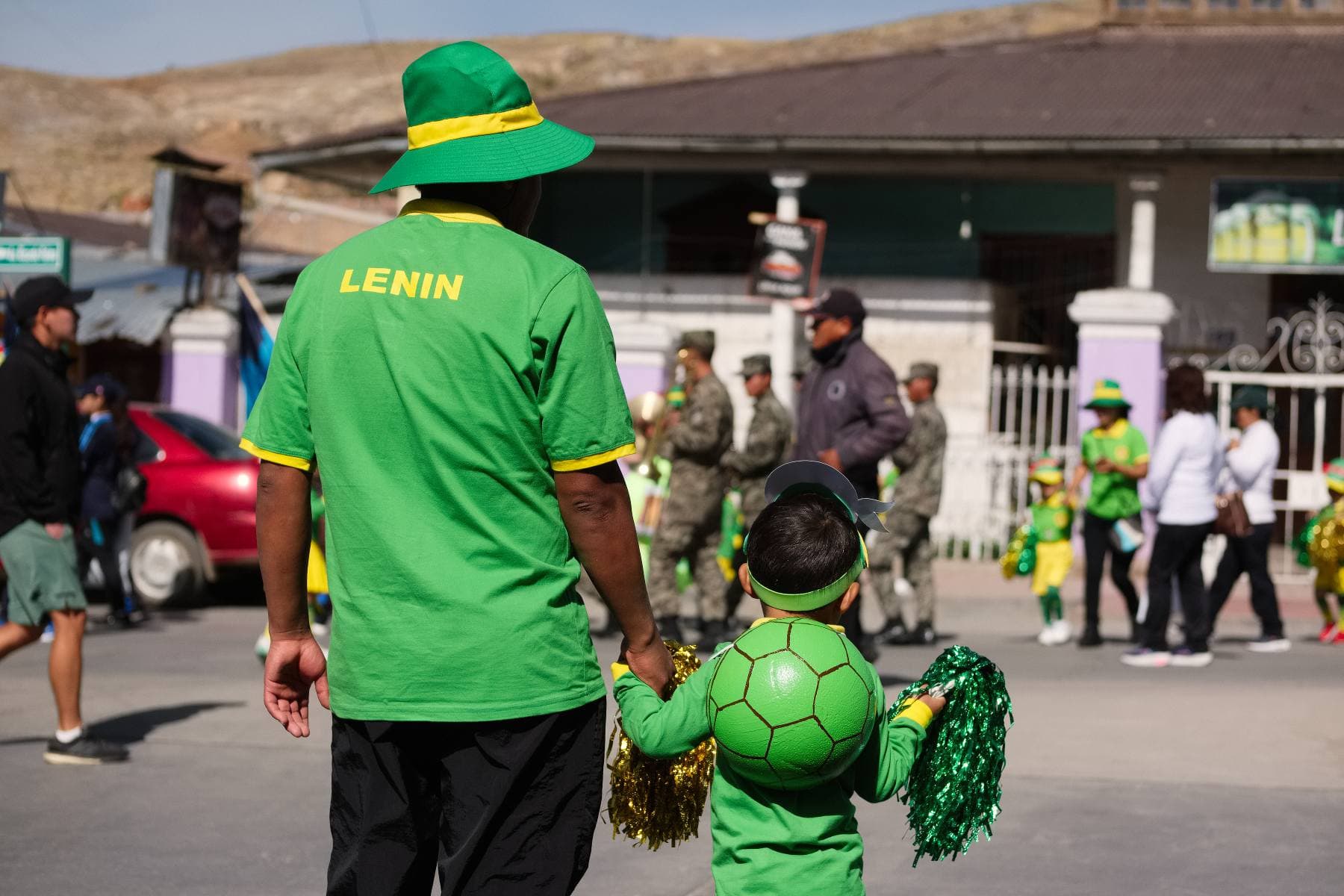 couldn’t decide between the two.. 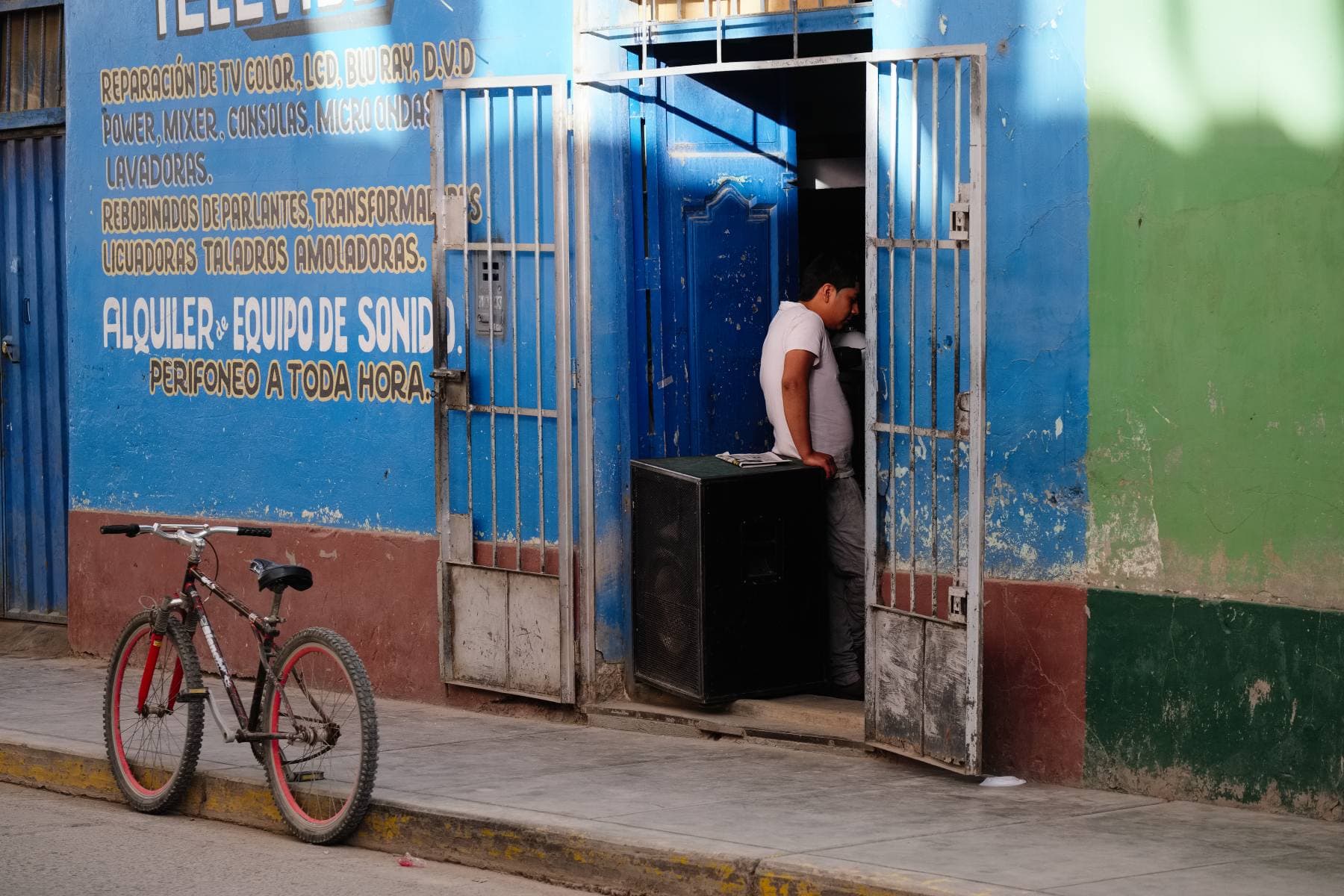 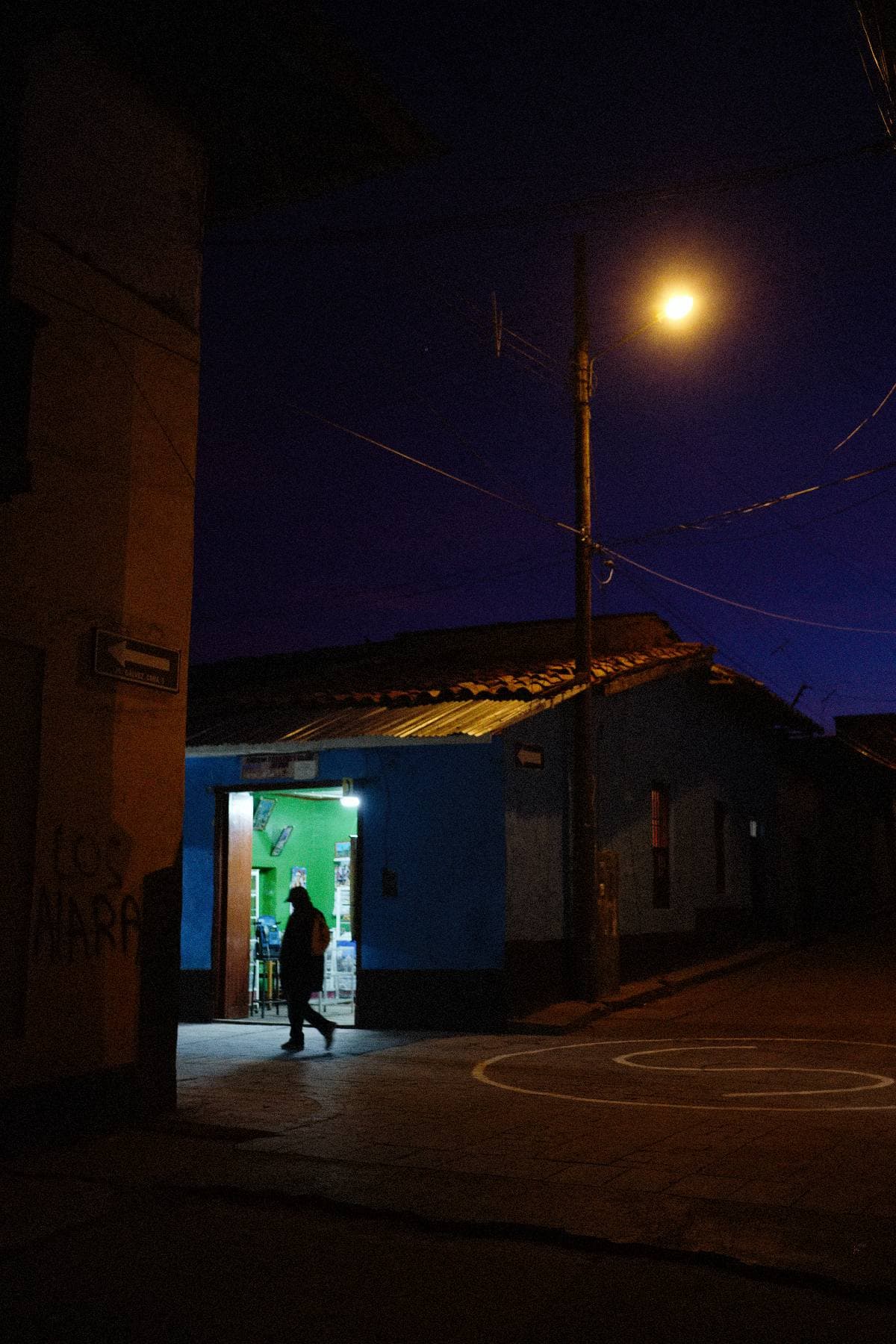 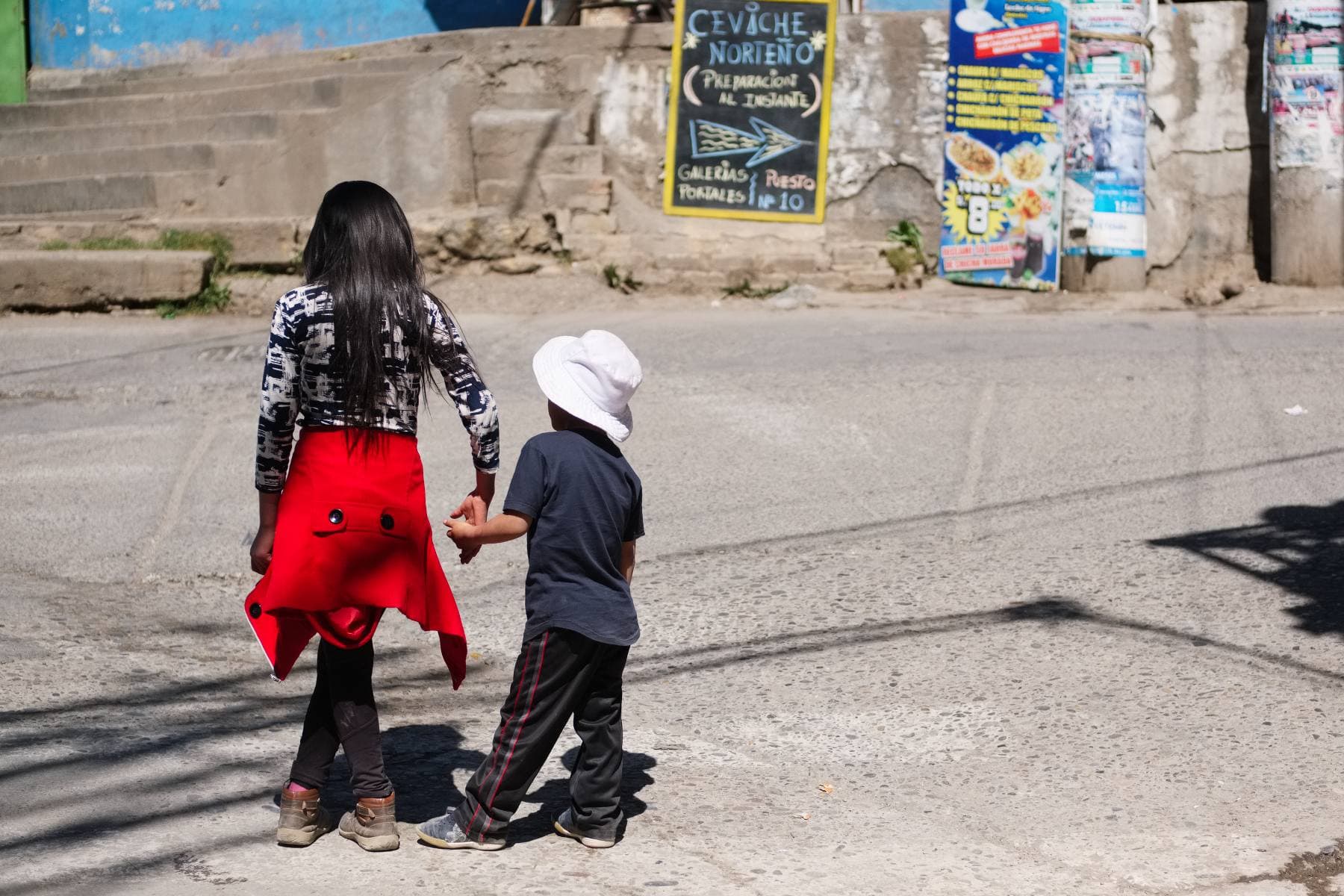 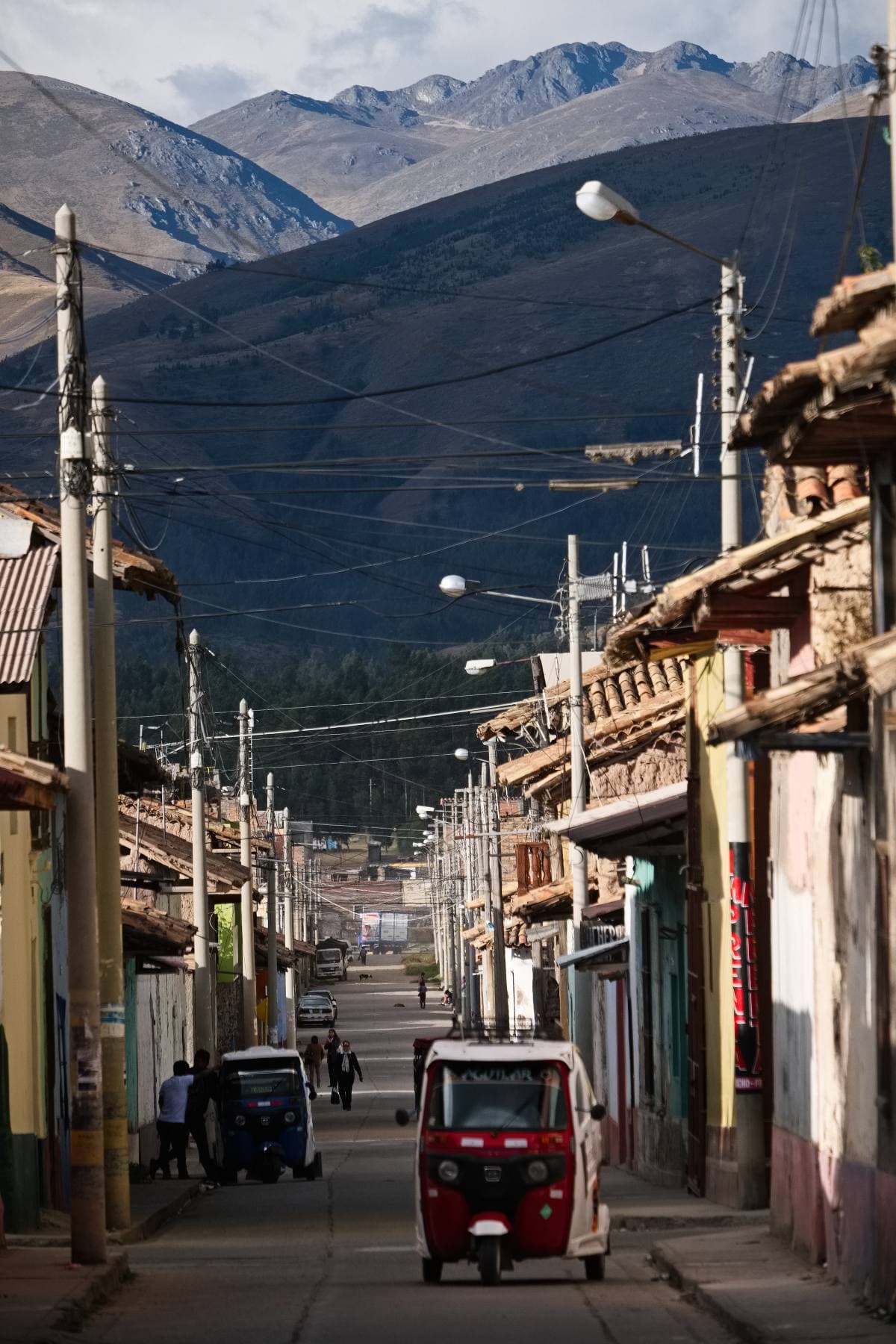 ..and a sort of a context pic to show something of the situation of the town. Pretty nice.