The summers in eastern Canada and the north-east US are hot and buggy. These places were my weekend playgrounds for the years I lived in Montréal. Winter-time one could travel by snowshoe, ski and crampon without suffering the attention of hordes of miniature bloodsucking monsters, not to mention being mindful of bears and so on. In the summer months however by far the most relaxed way to travel for multi-day wilderness journeys was by Canadian Canoe… and not only because the capacity for carrying beer and wine to chill in the lake at the end of a day of paddling was unmatched amongst modes of transport. There was a concept called “hiker envy”.. it was one of those moments when you would be gliding along in your canoe, cooled by the lake breezes, free of biting insects (honestly, the bugs in the forests of the east are voracious), free of a ghastly cocktail of sweat, bug repellent and sunscreen dribbling into one’s eyes, and you’d pass some hikers on a bluff or lakeside trail. Burdened by heavy packs and sore, overheating feet they would invariably stop and stare as your canoe cruised past. Hiker envy. 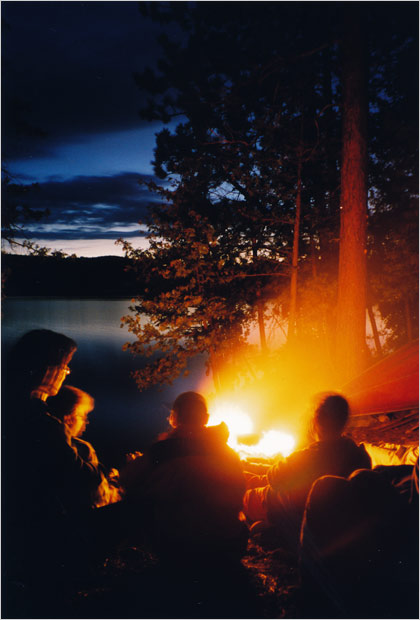 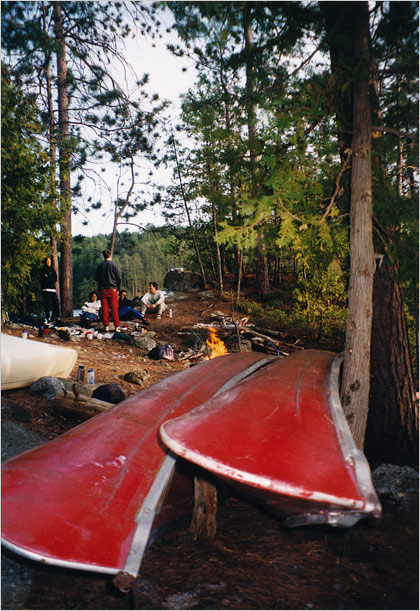 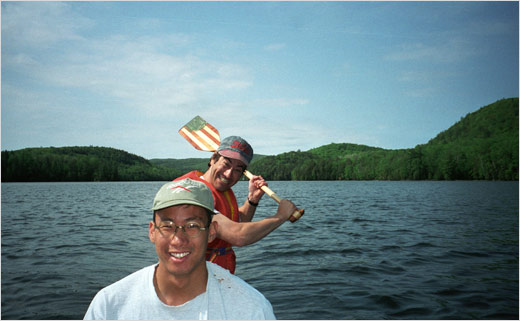 friends will be friends...

It comes to mind frequently here in Cornwall when paddling below the spectacular cliffs that characterise the area. There are nearly always walkers on the coastal footpaths, and they nearly always stop for a moment and stare when they spot a sea kayak gliding, apparently effortlessly, by. Yesterday being a case in point while paddling west past the Tater Du lighthouse. Being a bright sunny Sunday afternoon, albeit chilly in a cold northerly wind I wondered if they were suffering hiker envy. I thought about the cold in the tips of my fingers, despite gloves, and the chill of the wind and water and thought “probably not…”..From my point of view however it was a great day to be on the water. 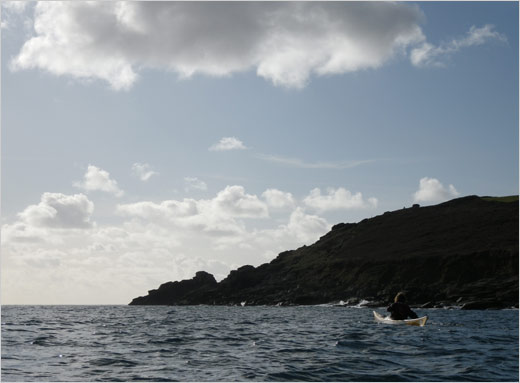 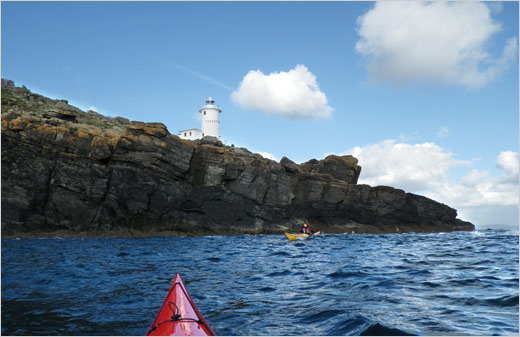 the light at Tater Du. My camera stopped working at this point so I don't have any decent pics. Oh well.

While I’m on…I’m going to sound awful preachy but yesterday I had cause to wonder at the thoughtlessness of some people. We passed a couple of guys out on sit-on-tops. They were a fair distance offshore and having a hard time paddling against the wind. One chap in particular caught my attention.. wearing what looked like a basic nylon overall unzipped to a t-shirt and no buoyancy aid. Overweight and unfit if anything had happened he’d have been stuffed. The water is only around 9 degs and the air was around 6 degs. He didn’t look capable of climbing back on his kayak should he have gone for a swim and with no waterproof/insulating clothing I can’t imagine he’d last very long in the water. One reads all the time about rescues of kayakers/boaters that have gone out without appropriate clothing or safety gear. Darwinism rules. I didn’t say anything for a couple of reasons.. last time I gently tried to broach the subject in a  similar situation I was told in no uncertain terms to mind my own {something} business.. and at least he had a buddy with him.. who was wearing a BA. I did keep half an eye from a distance however until they’d disappeared around the headland into Lamorna Cove. Accidents will always happen and the RNLI/Coastguard are fantastic but responsibility must always lie with the individual to ensure he is best prepared to deal with one should the worst happen. I guess I just get a bit wound up when I see such things. ho hum.

Anyway, enough of that, I’m being boring.