it’s a beautiful day and the surf is pumping but I have a sore throat and a cough.. if it was summer I’d ignore it and go in anyway but it’s only a couple of degs C outside as I write so prudence dictates I leave the waves to my friends today and catch up with kayak repairs and so on instead.. I should probably get some work done too… I figured I’d post a couple more recent sea kayak pics from the Lizard Point area… not quite so dramatic as the last lot but the conditions on this day were different, and to a degree more limiting as the rough sections were very rough such that photography, even one-handed was out of the question .. that’s just how it is sometimes. 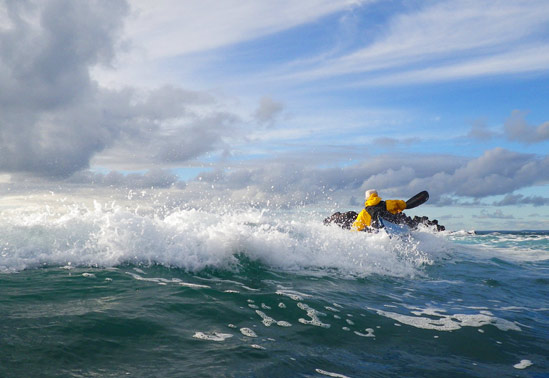 interesting skies and some fun waves around the reefs 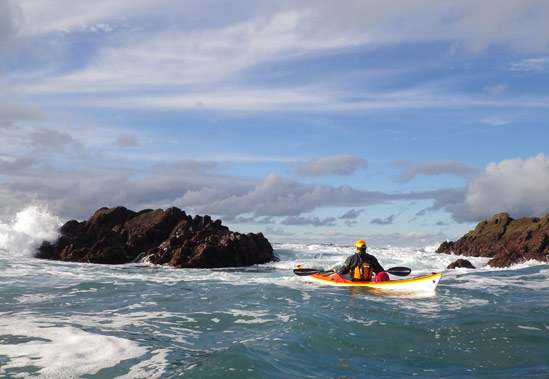 impossible to appreciate from a still picture just what was going on in here.. especially as I could only photograph during the quiet spells .. big swells surging in (you can see one just arriving from the far left, big enough to cover that exposed rock entirely) and massive amounts of water swirling and sucking around the rocks at high speed meant timing was critical, get it wrong and one would either be swept onto the top of the reef and thrown down onto the rocks or sucked down into the vortices that were forming around the edges.. timing is critical. Really good fun, and to be paddling up a steep gradient as the swells arrive in a narrow gap is quite interesting. 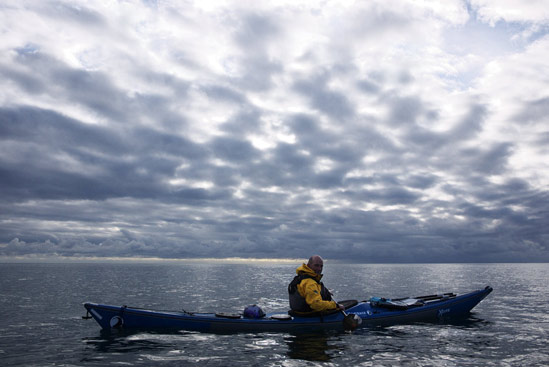 calmer waters. We’re really lucky here in the far west of Cornwall that in a single day one can find both mirror still conditions and heavy Atlantic ground swells to play in 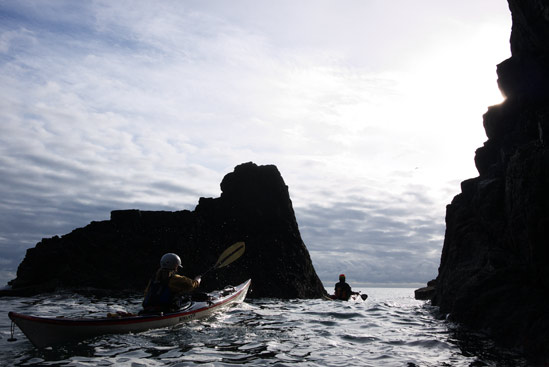 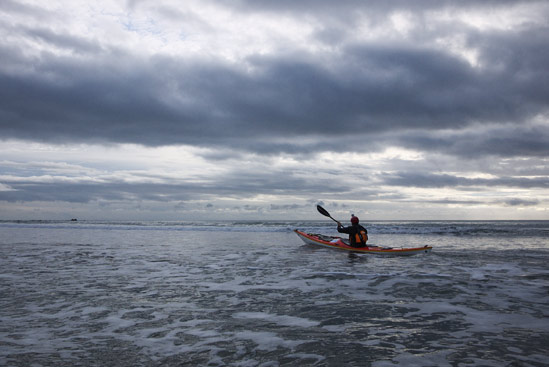 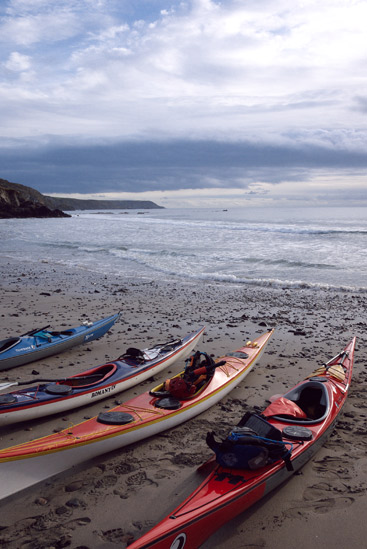 on the beach at Kennack 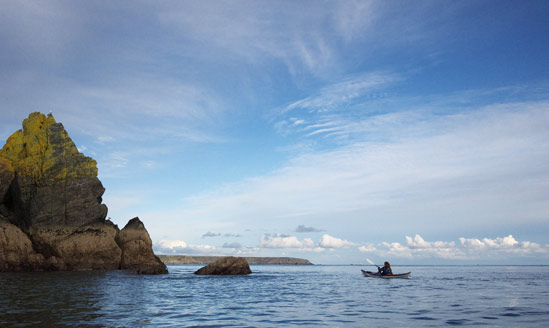