I sat on the eastern shore of Europe with a dripping kebab in my hand watching the full moon rise over Asia in a very pink dusk and thought “what a load of bollocks”….

nah I didn’t really.. although after a windless day the air above the city had a decidedly smoggy tinge to it, in part from the traffic and also, in large part I suspect, from the rusty old soviet-era buckets chugging their way down from the Black Sea. 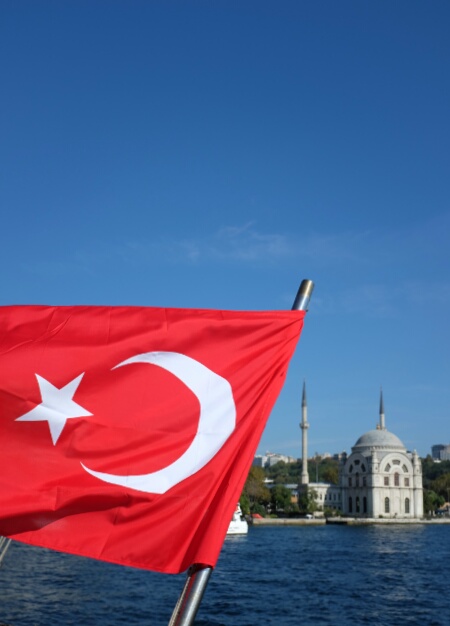 Anyway, thought I may as well scribble a few words as my day is over and with a bit of luck it’ll be a while before I’m online again. Heading across the sea to Bandirmir tomorrow and going to start riding and camping my way around the coast from there. I’m looking forward to the 4hr ferry ride… I’ve said it before and I’m going to exhibit a profound lack of imagination by saying it again… boats and bicycles go together like fish and chips.. 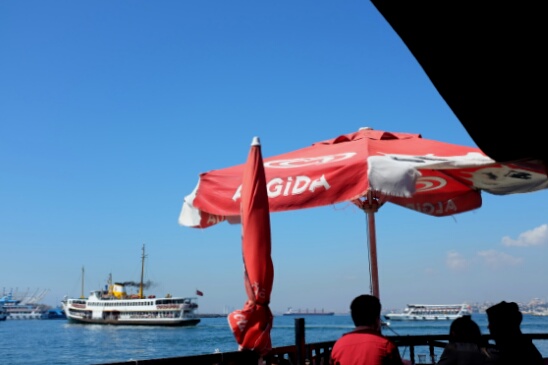 ..there is something very cheering about a boat ride, and a boat ride with a bicycle is even better. I got up this morning feeling rubbish after a poor night (hot, humid and too much turkish coffee) but even the short ferry ride across the Bosphorus was enough to put me to rights, so being invited to share breakfast with the chaps at Bisiklet Gezgini while talking about riding bikes in cool places was an added bonus to my day. Well worth a visit they’re great folk with a wealth of local knowledge that left me wishing I had 4 months rather than just 4 weeks this time :-| 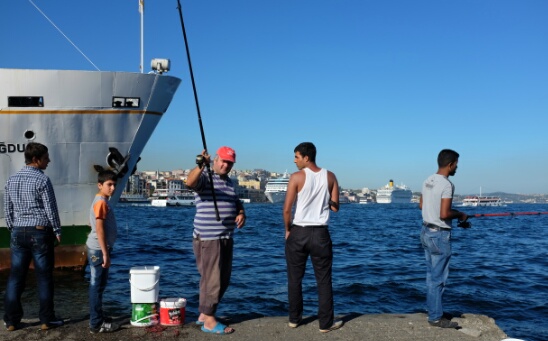 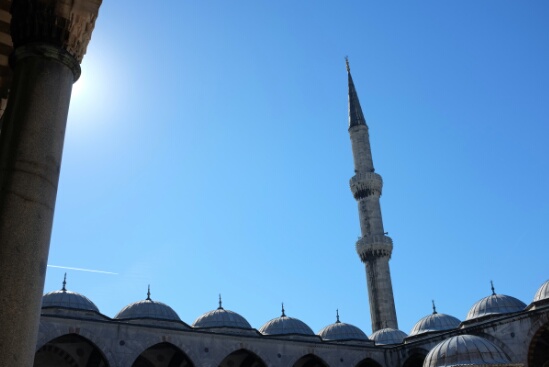 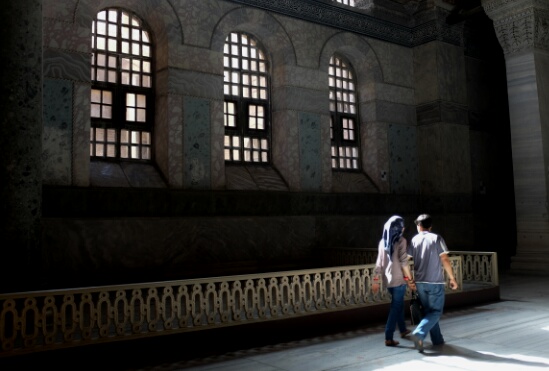 The Hagia Sophia is a place I have wanted to visit for many years. With a wonderful patina that comes from a millinium and a half of wear it is quite simply fabulous… and also half full of scaffolding. I didn’t even try and photograph, no photo I could take would ever do it justice, instead preferring to simply sit in the cool for a couple of hours or so and soak it up… 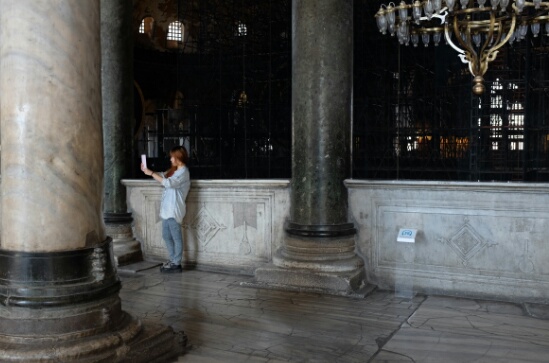 ..of course had I an iPad I would have been able to capture it properly… can’t help but find it odd to watch folk wandering around viewing the Hagia Sophia entirely through the screen of their iPad… about an involving I suspect as parking one’s car.

4 thoughts on “a dripping kebab”