In the absence of anything interesting to write about this week (I’m swamped with development work, and with the start of the race season less than 2 months away also spending a majority of spare time on two wheels) this post is just going to continue the theme started in the preceding post of ‘a few favourites from the road that were only ever published in low-res ‘crap-o-vision’ from  the 7″ android tablet I carry when bike touring. There are loads of such pictures but rather than bore you here are just a few favourites from central Anatolia…

Should be on the water tomorrow, hopefully the weather will be good and stormy for some dramatic paddling pics. If I don’t post any next week you’ll know it wasn’t… or that my camera is on the bottom of the ocean.. 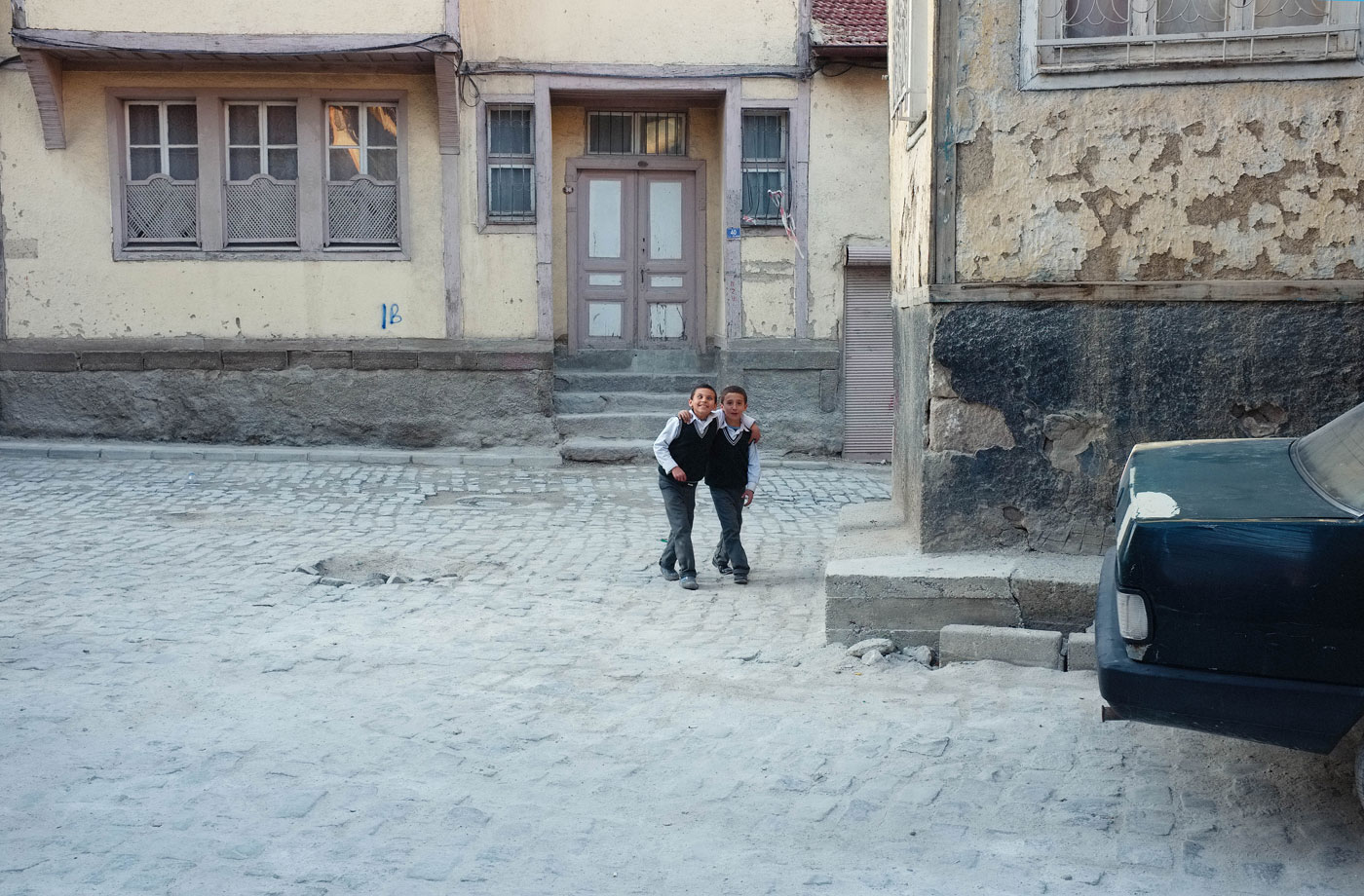 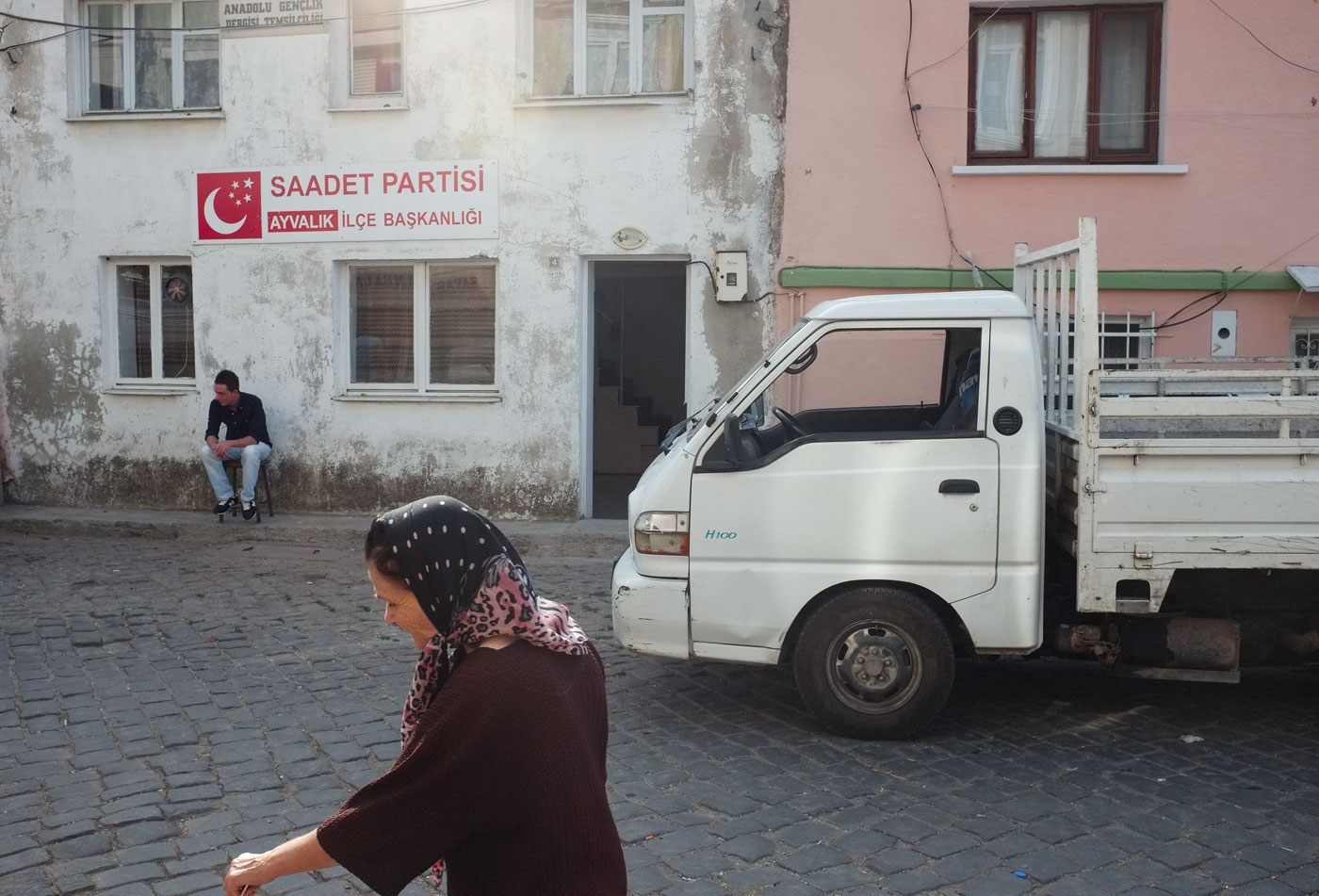 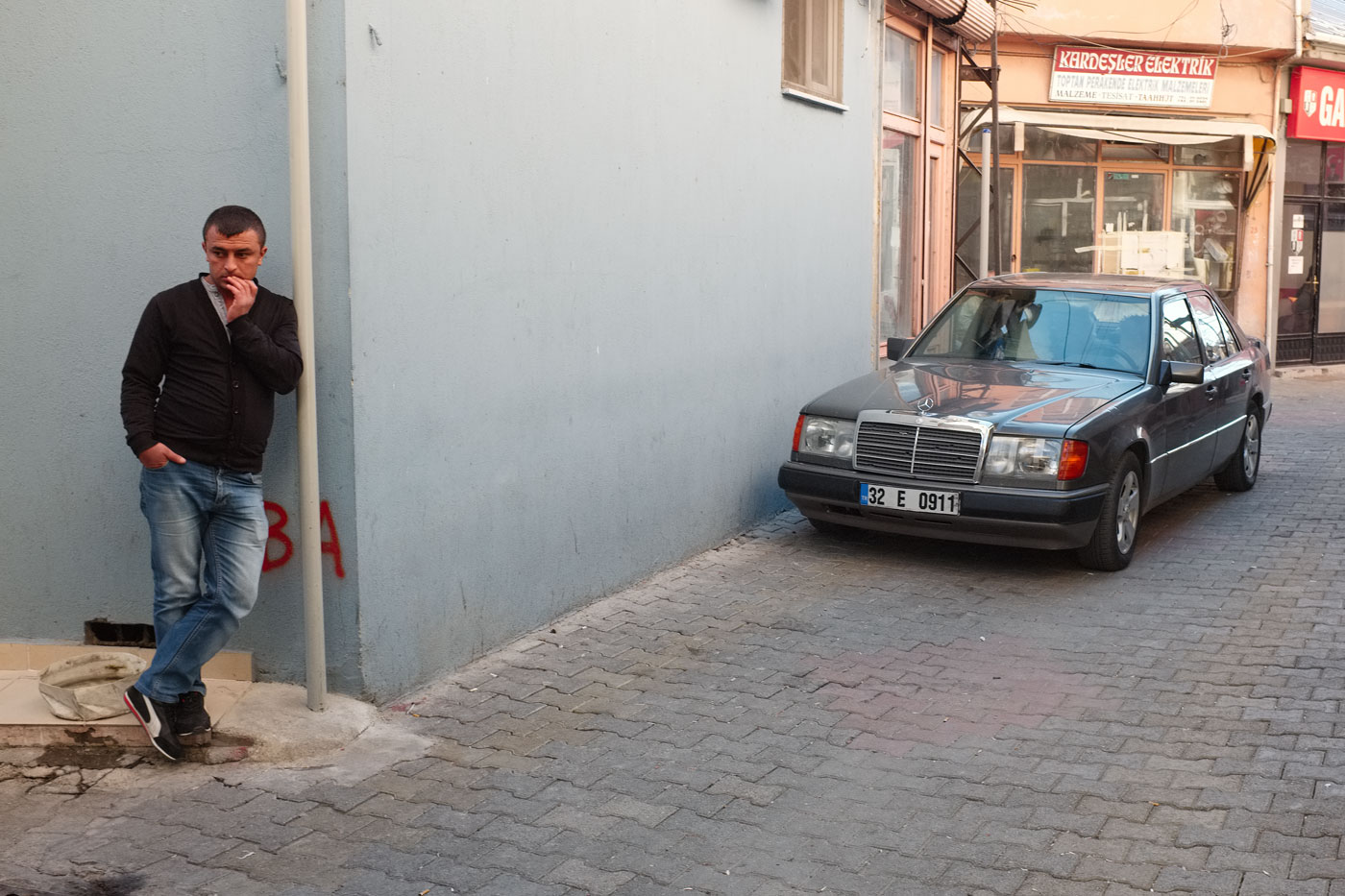 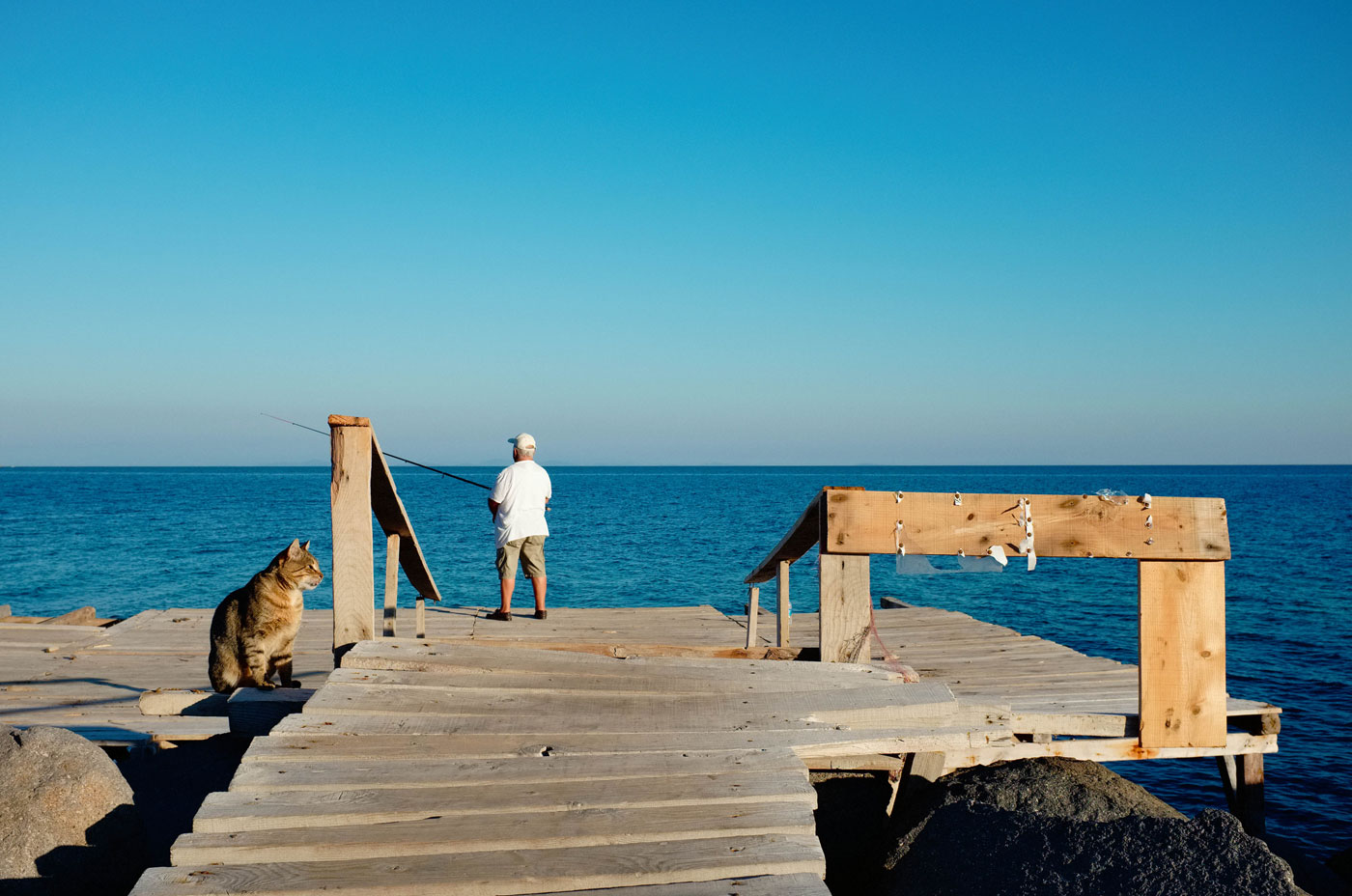 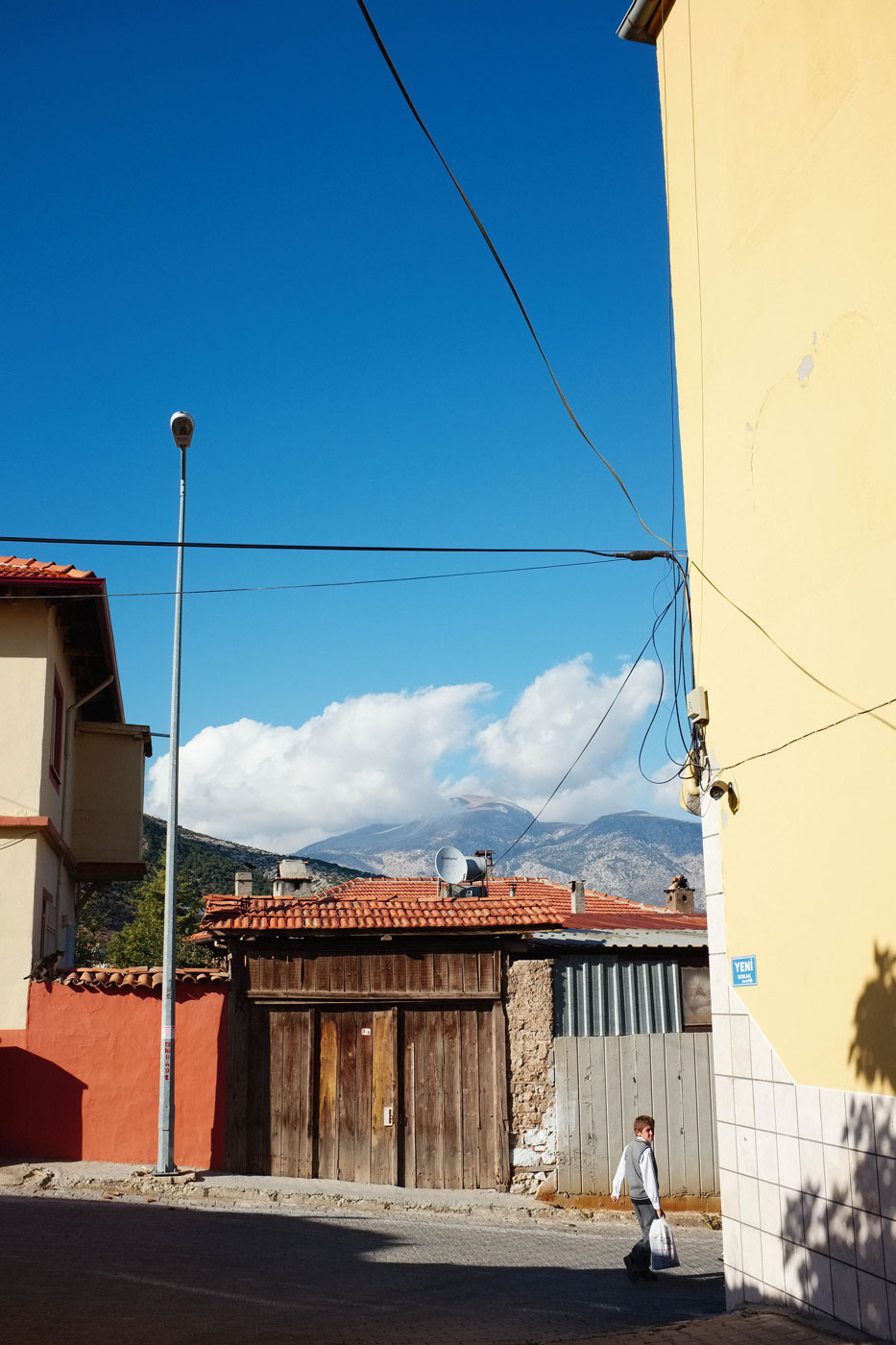 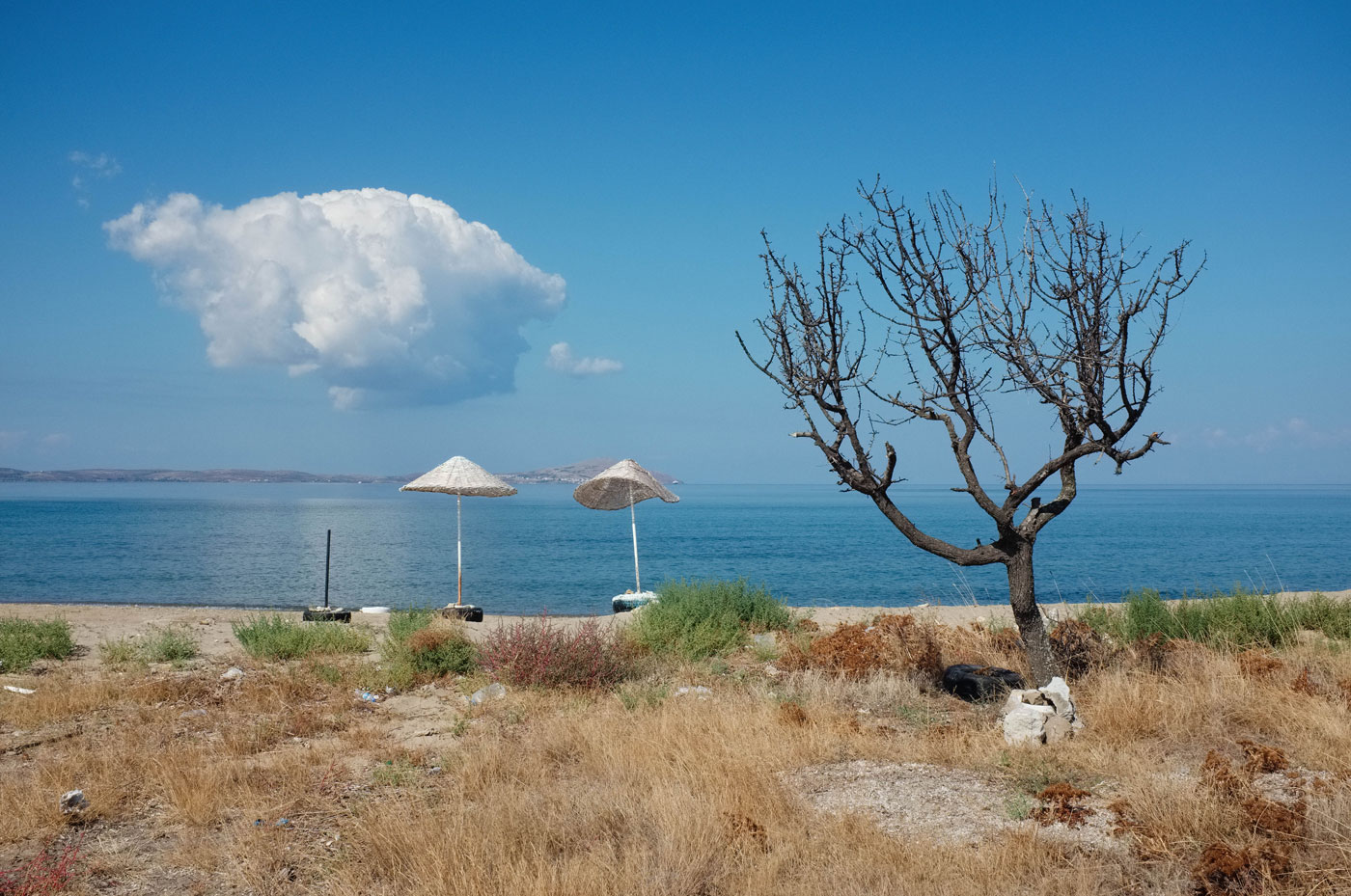 somewhere on the Aegean coast.. 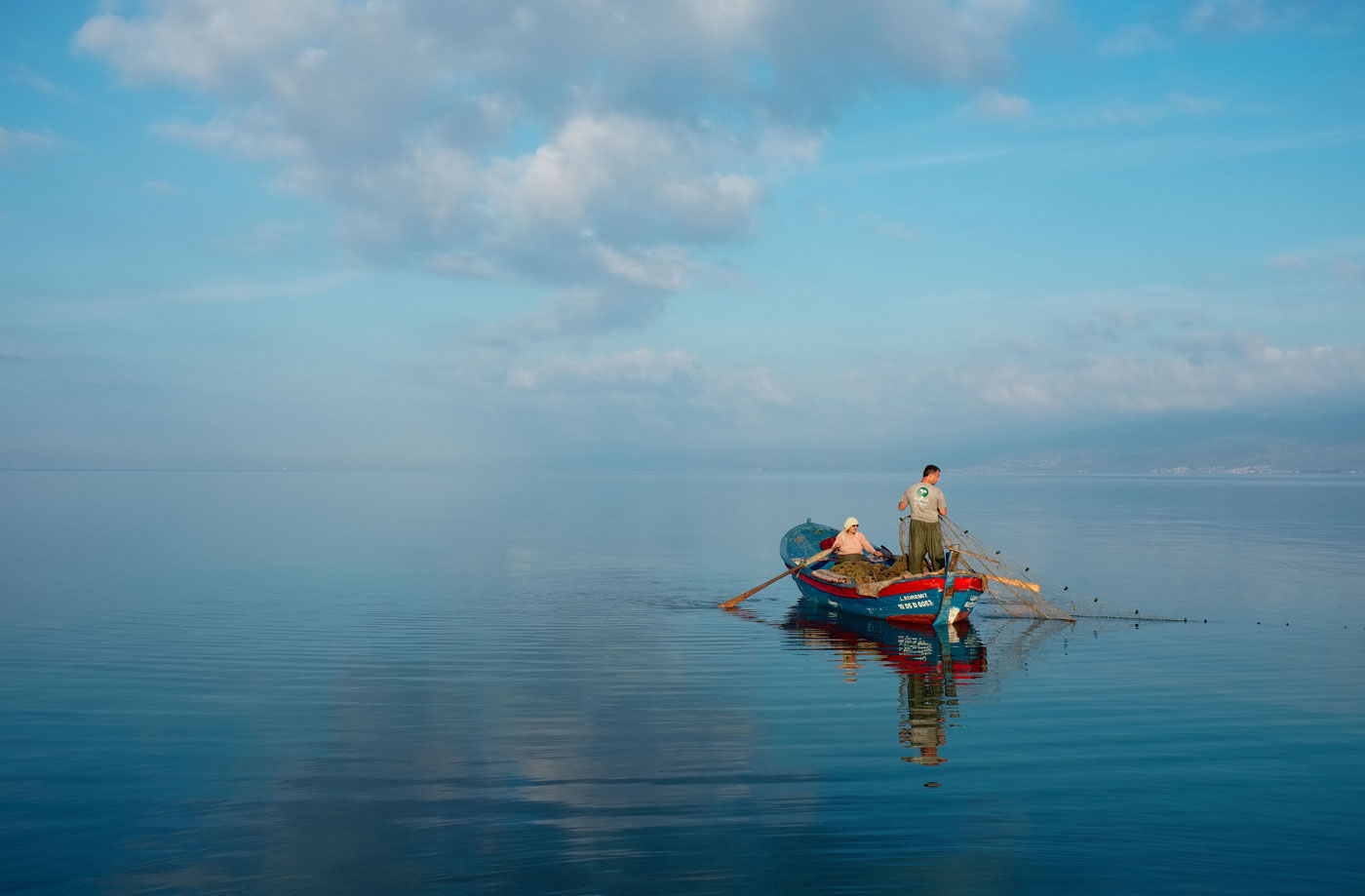 also somewhere on the Aegean coast (Bay of Edremit). I camped on the beach and snapped this while making a brew for breakfast. 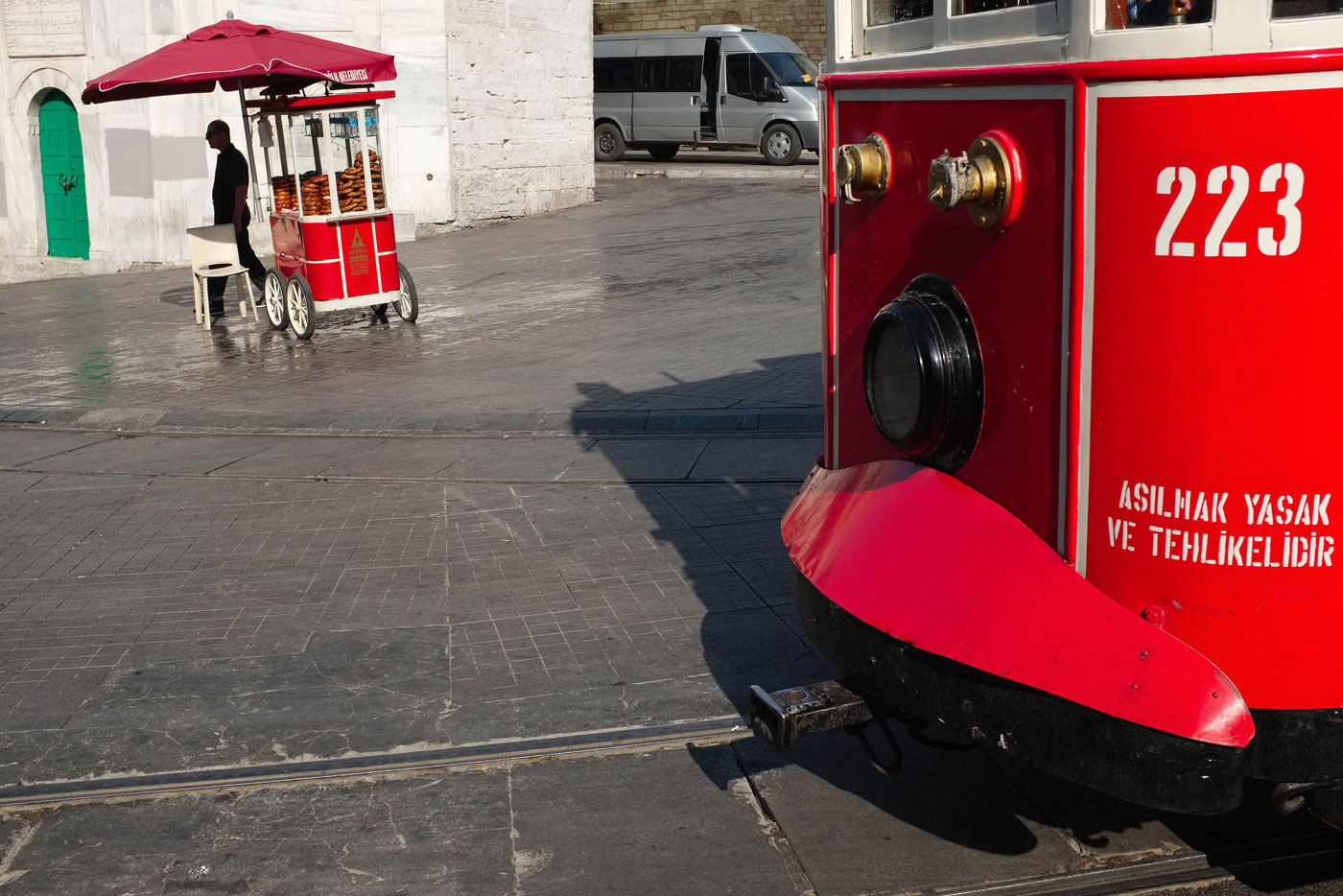 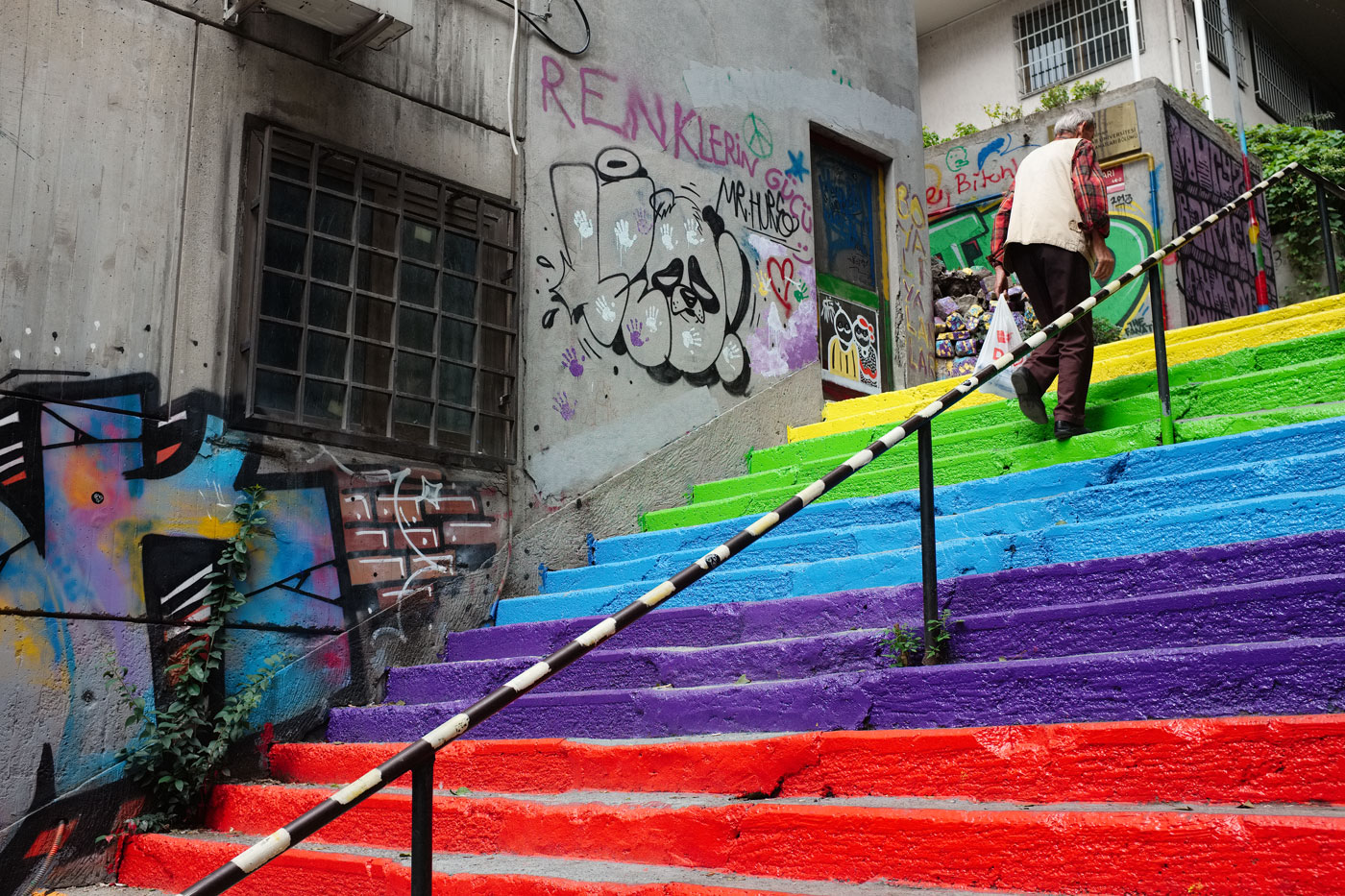 Right that’s enough of that… cheero!

2 thoughts on “A little bit of Anatolia…”