It turns out there is enough room and reason, just, to squeeze in one more post before the end of the year. Just pictures… the sun shone and the surf was pumping a couple of days ago so I caught up with a couple of my surf kayaking friends at the beach. To a degree I’ve been actively avoiding the sea the last few months hence the lack of sea/surf kayak flavoured posts, for which I apologise to my kayaking readership. I get eczema particularly round my neck and in and around my eyes and it’s been a bit active recently which makes saltwater + drysuit seals a somewhat unhappy combo. Hoping to be back to normal soon, but on the other hand I’ve been out and about more just taking pictures for the sake of taking pictures… here are some :-)

Oh by the way, if anyone interested, current camera is Fuji X-Pro 2 + 23mm & 56mm lenses (equivalent to 35mm & 85mm in full frame). I’m really loving the X-Pro 2, the handling is absolutely brilliant, not least in part due to certain aspects being very close to that of a traditional rangefinder. I still have my X100s which makes a brilliant camera for street photography, and, with a freezer full of film stock, I haven’t yet been able to part with my old film rangefinders… probably never will, they’re just lovely things :-) 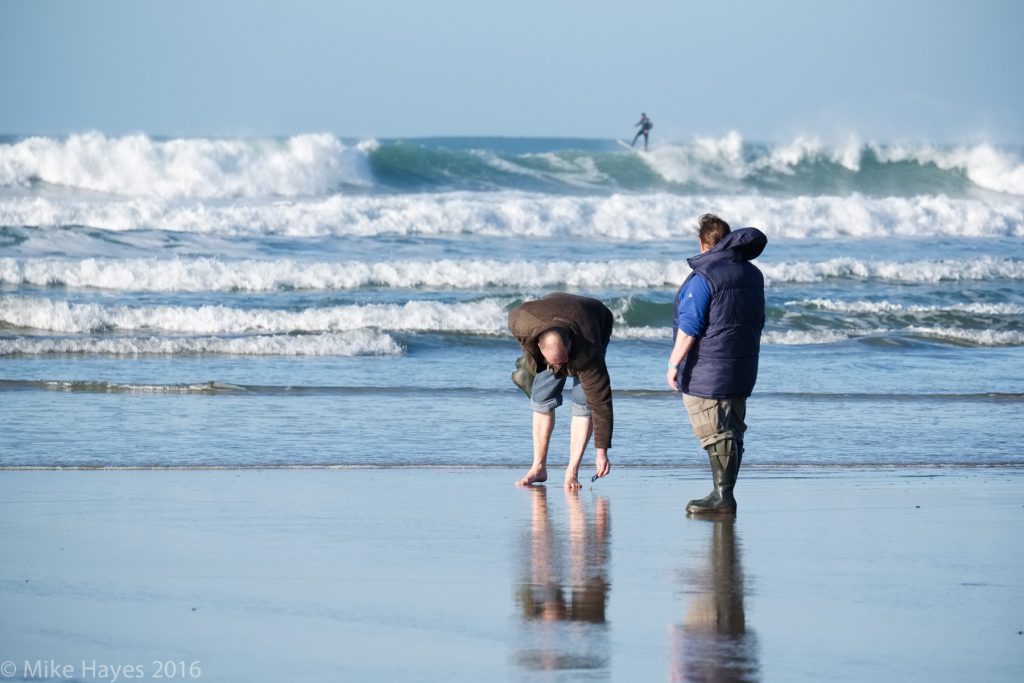 My favourite I think from the hour I spent wandering on the beach. The surf really was fabulous, but also on sets a very ‘thick’, heavy wave with board-snapping potential based on the chap we saw shuffling unhappily up the beach with his board in two pieces. 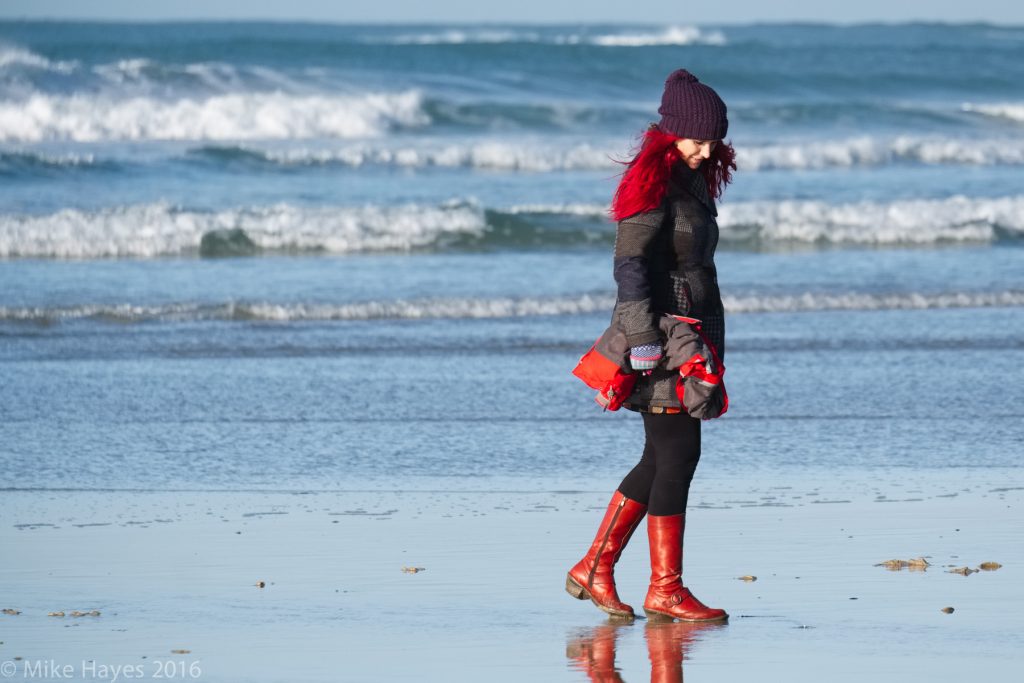 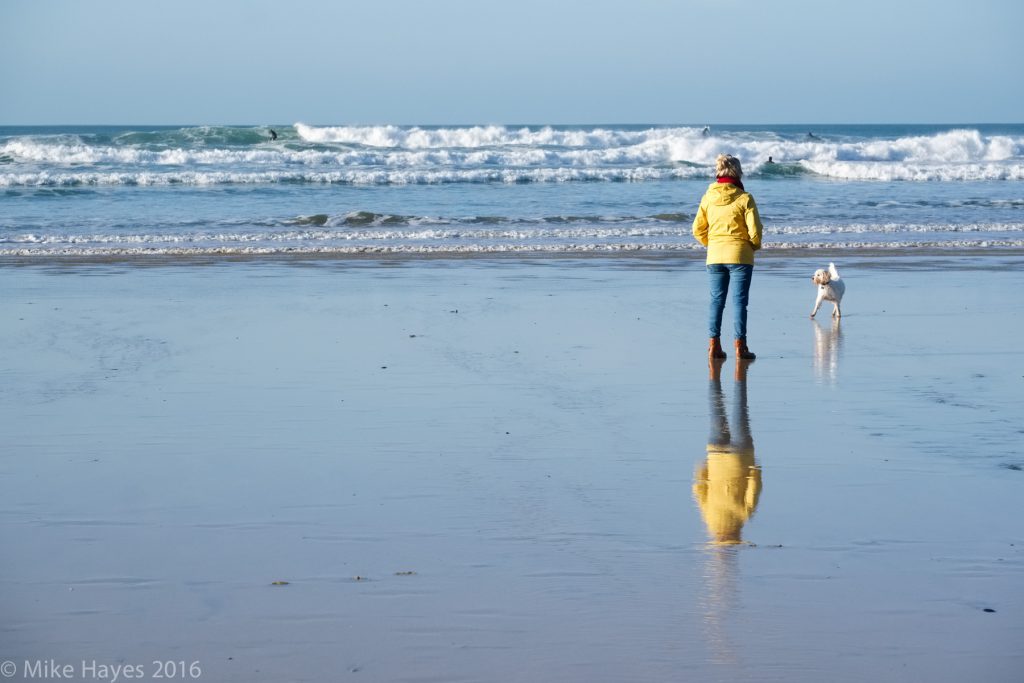 .. and the colourful reflections. 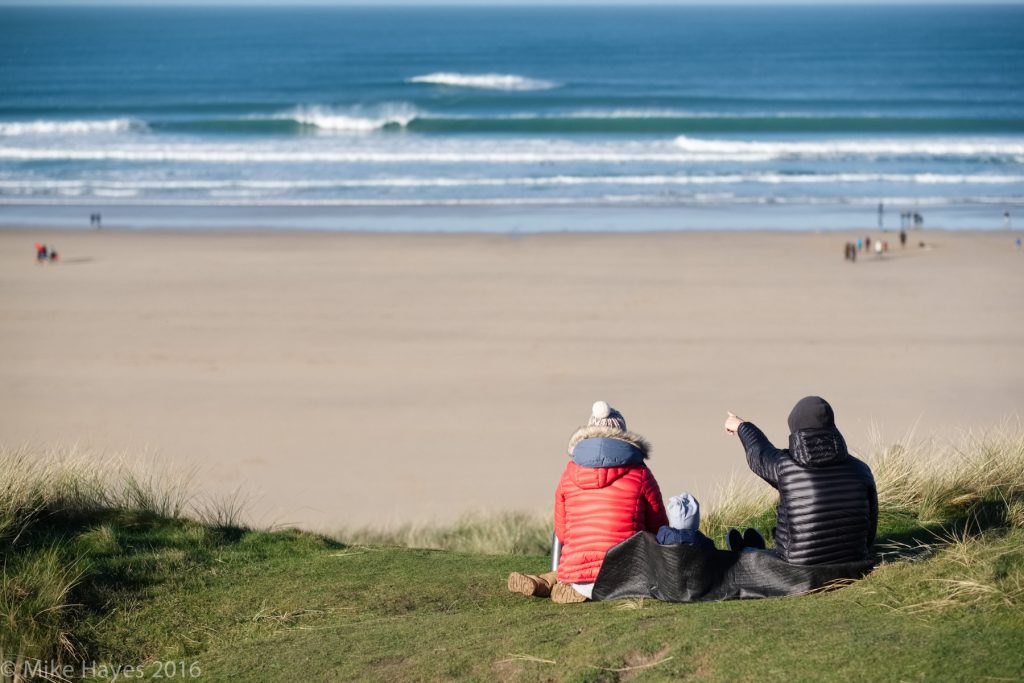 I’ve been pondering the future of this blog… from time to time I think about just letting it die as it doesn’t really serve any useful purpose, especially not in a modern context of far more ‘useful’ content on the web with regard to bike travel and stuff… but on the other hand I do quite like having somewhere to sling a few pictures from time to time. In the past it’s attracted as much as 800-900 visits/day but with the growth of far more informative sites around the web it no longer serves any real purpose and engagement is much lower these days which makes sense, especially as I can’t be bothered to take it, or myself, seriously enough to turn it into a useful resource.. so I guess until I decide what to do or pull my socks up and turn it into something of value I’ll just keep on throwing pictures at it as and when I can be bothered… every so often I get a bit of feedback from an unexpected quarter that it’s appreciated, which I confess is fun.

8 thoughts on “A splash of sunshine”