Hmmm, a month since last being inspired to write anything at all. It was a weird month… bit off-colour such I couldn’t, still can’t, ride more than a few km, or paddle a kayak much.. and as you would expect I’m a bloody terrible patient so keep trying to do too much and delaying recovery, ha!  On top of that last week my house was flooded by freakishly intense thunderstorms.. so that was a bit stressful. hence lack of words… nothing to write about! I’m supposed to be away on my bike in less than two weeks time.. not sure about that, not feeling very strong and at some point, after the dehumidifiers have done their work, contractors will want to be working in the house. So far I have only bought a flight and the cost is less than the average travel insurance excess so it doesn’t really matter other than for that feeling of frustration..  Anyway, enough of that.. on Sunday there was a small but clean wave coming into the bay. Still feeling tired and a bit wobbly – not quite strong enough to get in the water myself but in dire need of some involvement with both my friends and the waves at some level I went along my camera… hence the point of this post :-) 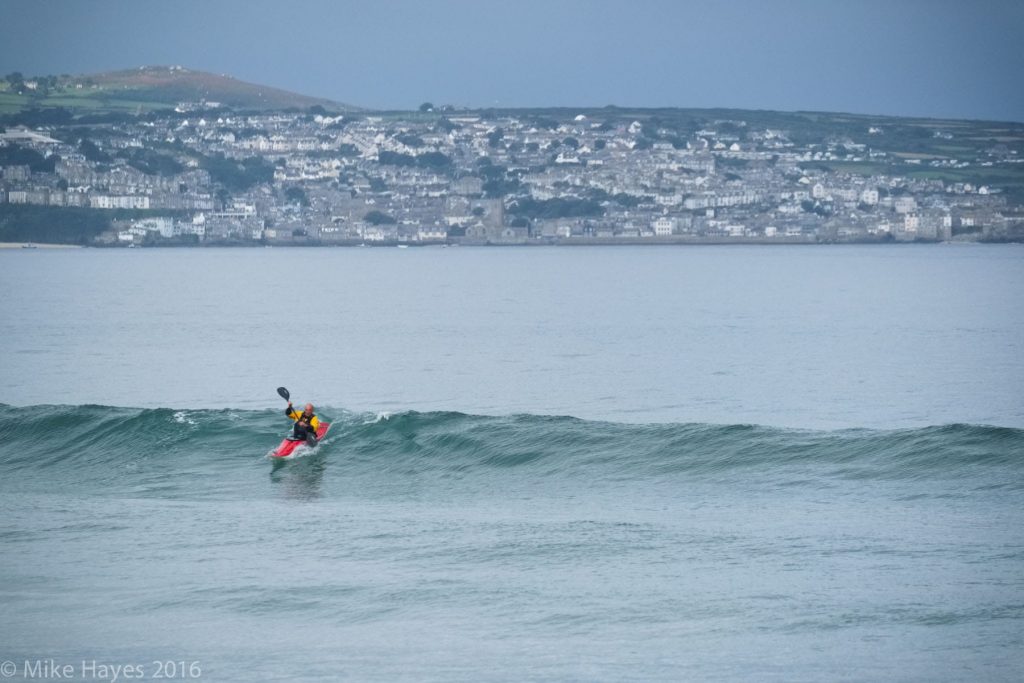 a very still morning looking across the bay to St Ives. Small surf but just big enough to be fun… and quiet now that the summer holidays are over.. hurrah! 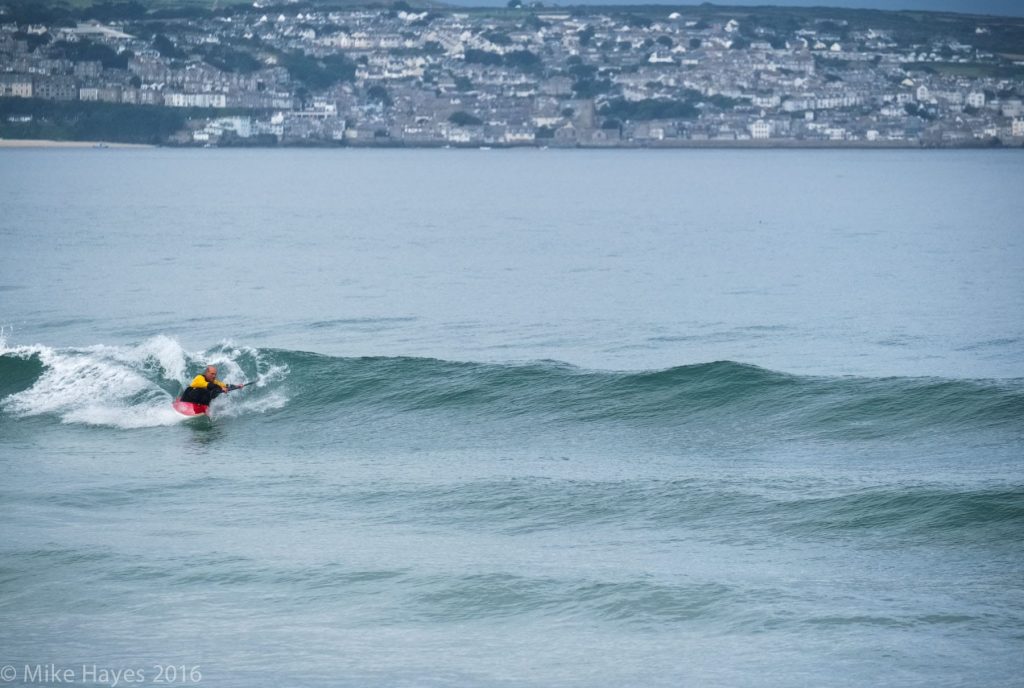 ideal waves for a longer class of surf kayak.. like this one 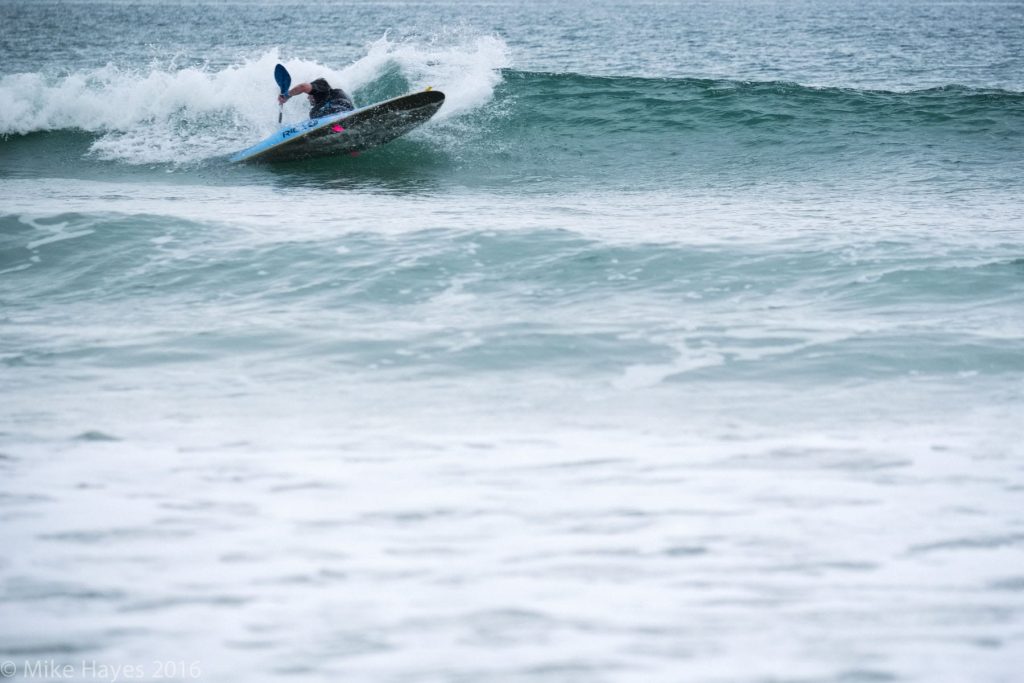 this Eclipse can be made to do lovely, slashy tailslides 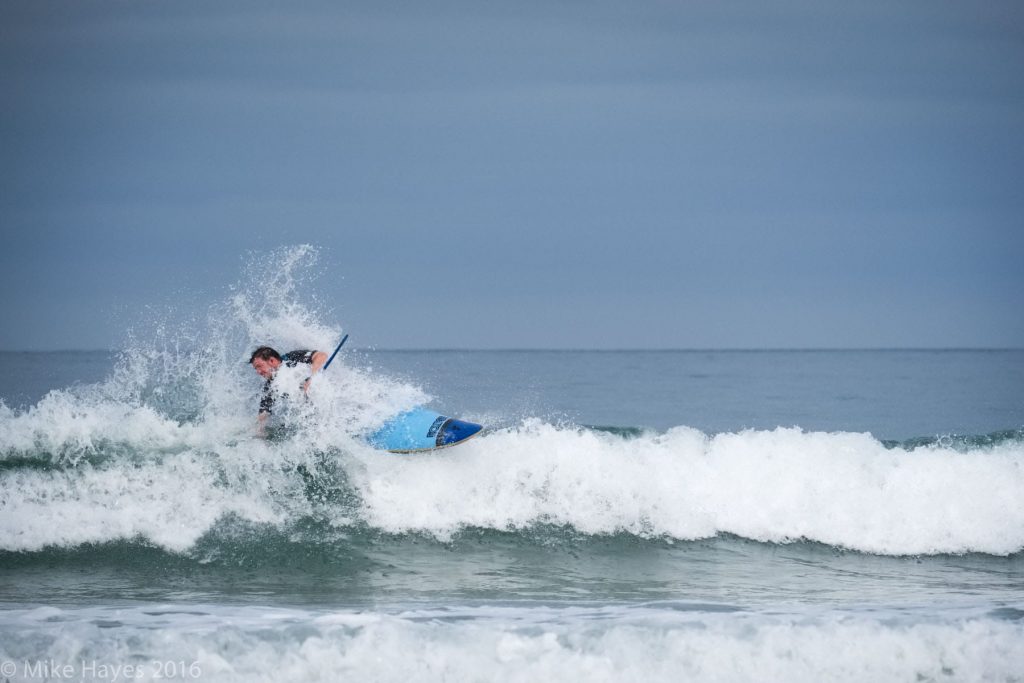 face full of salty. Even small waves are fun.. 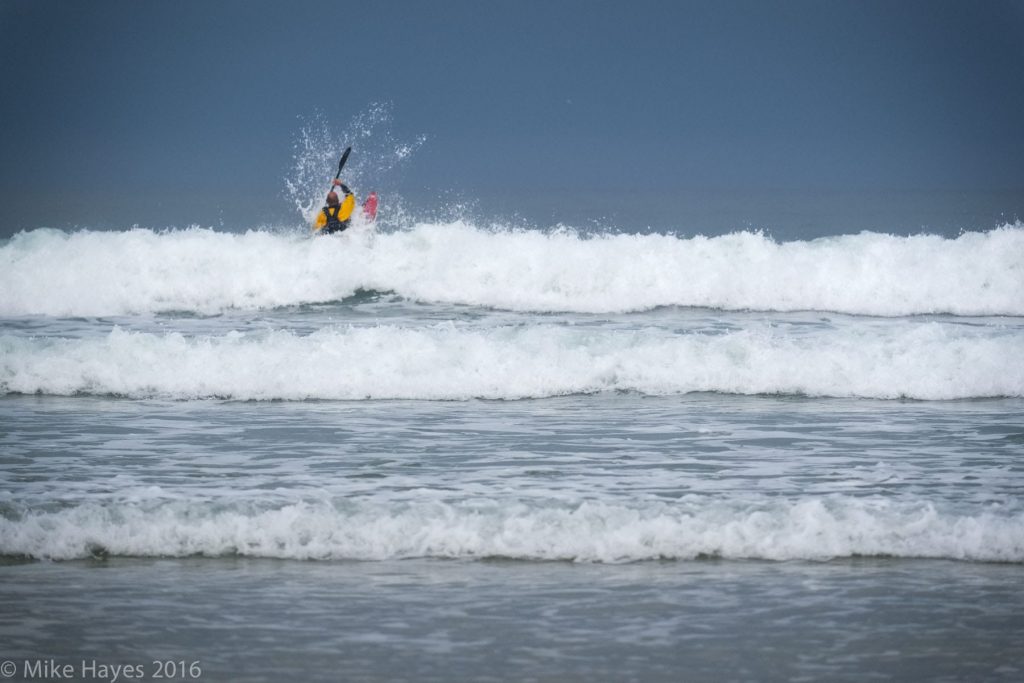 ..small waves also mean a nice easy paddle out. I like an easy paddle out ;-) With winter coming however the next few months of paddling out are likely to be flat out sprints to try and get out back while thinking “shit shit shit..” as the next monster set appears on the horizon with its promise of a monumental beating… oh well :-) 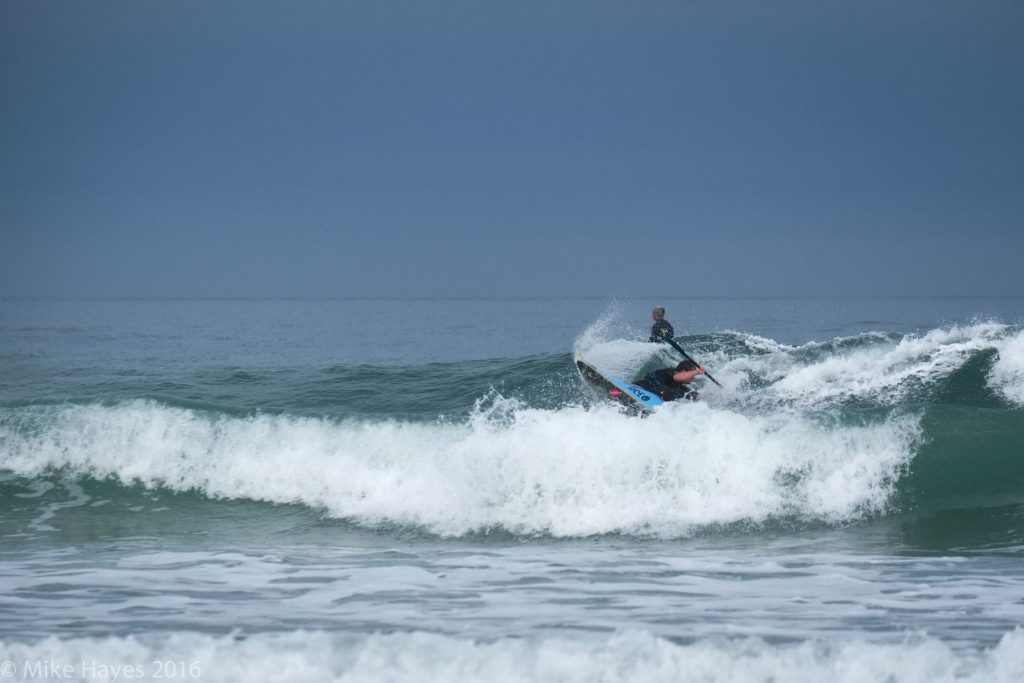 there’s a few of these so not going to bother captioning further.. 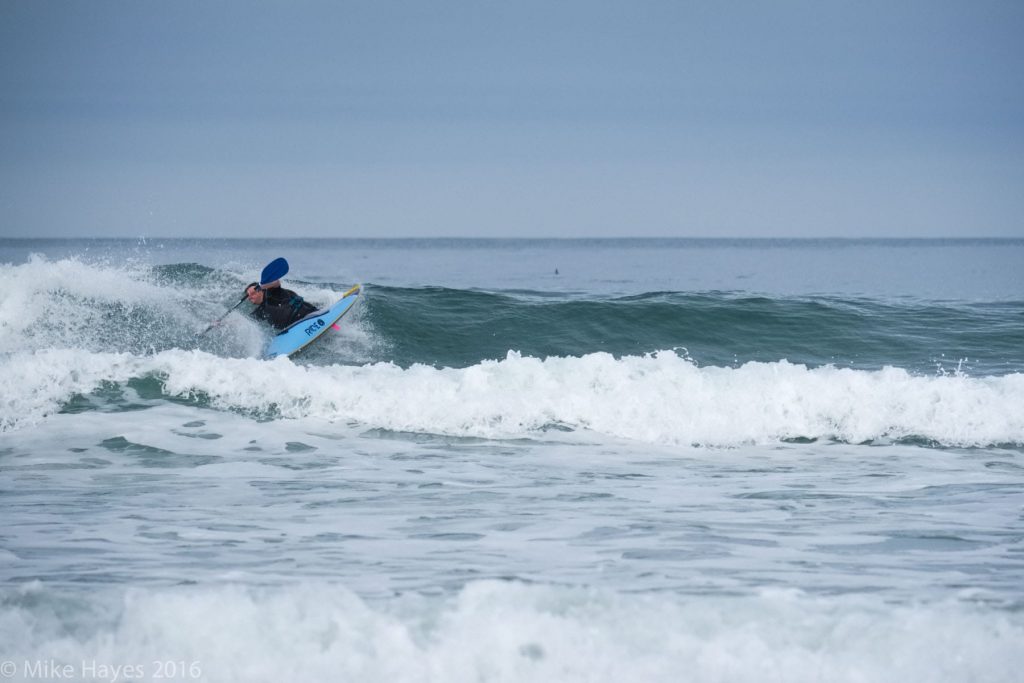 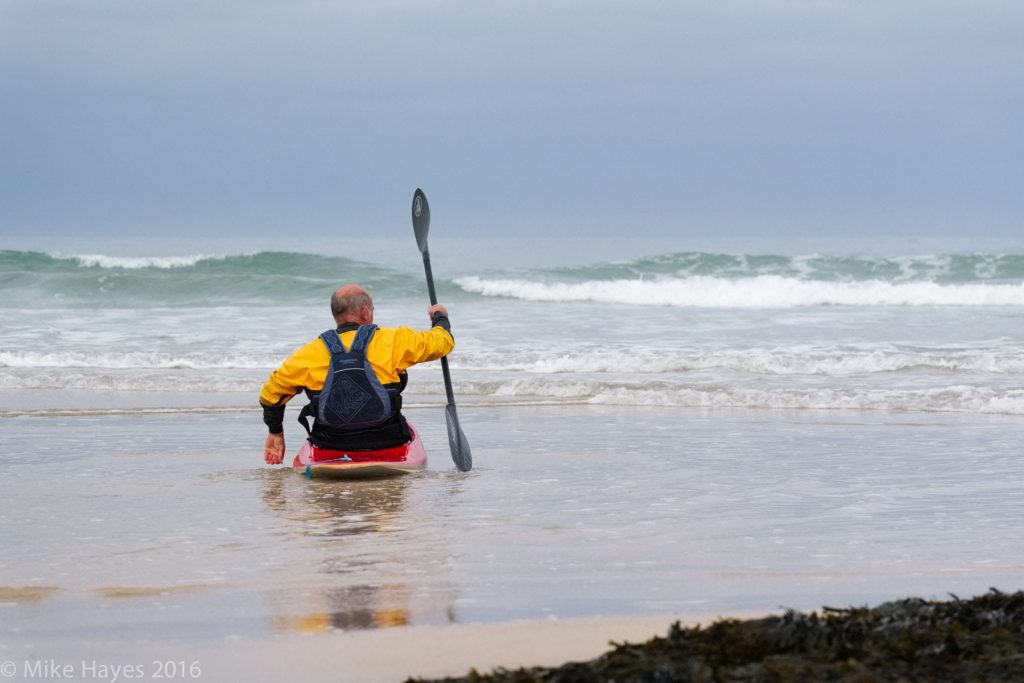 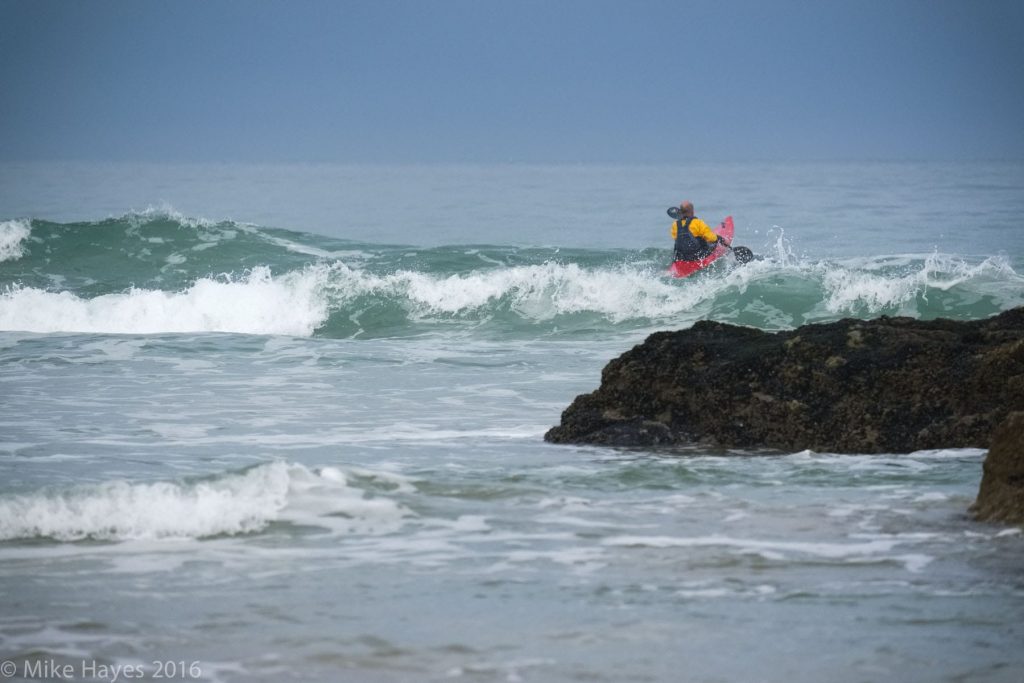 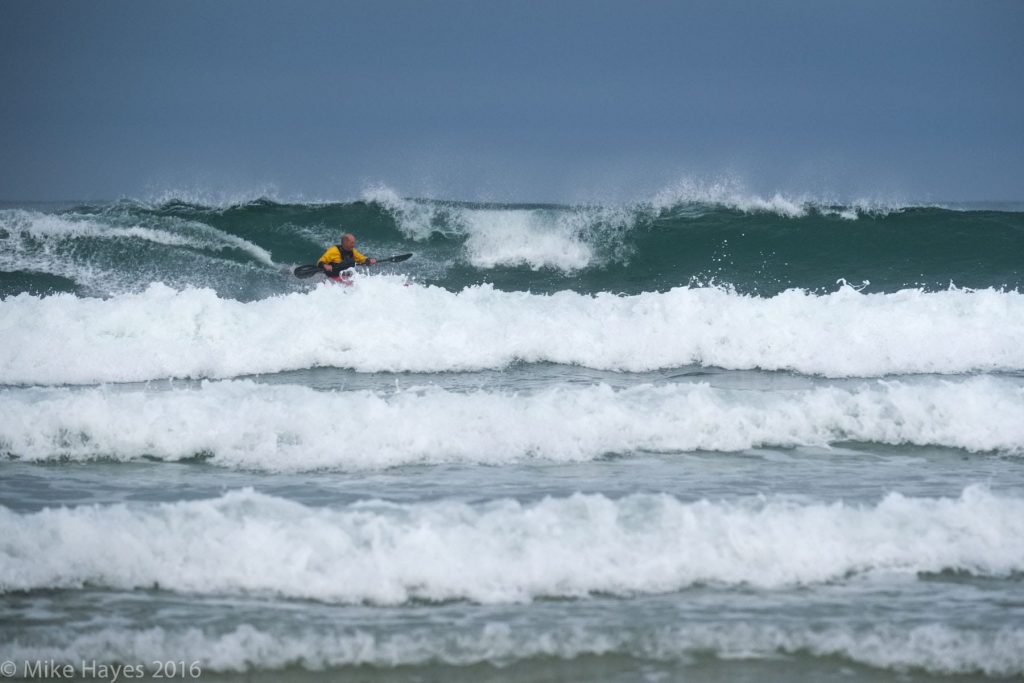 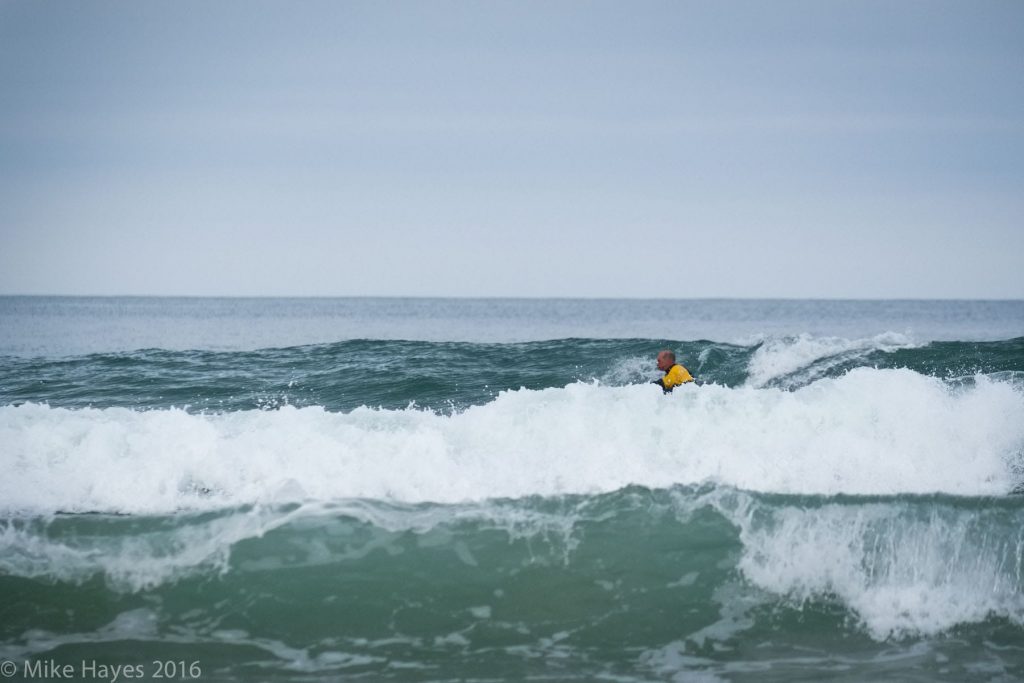 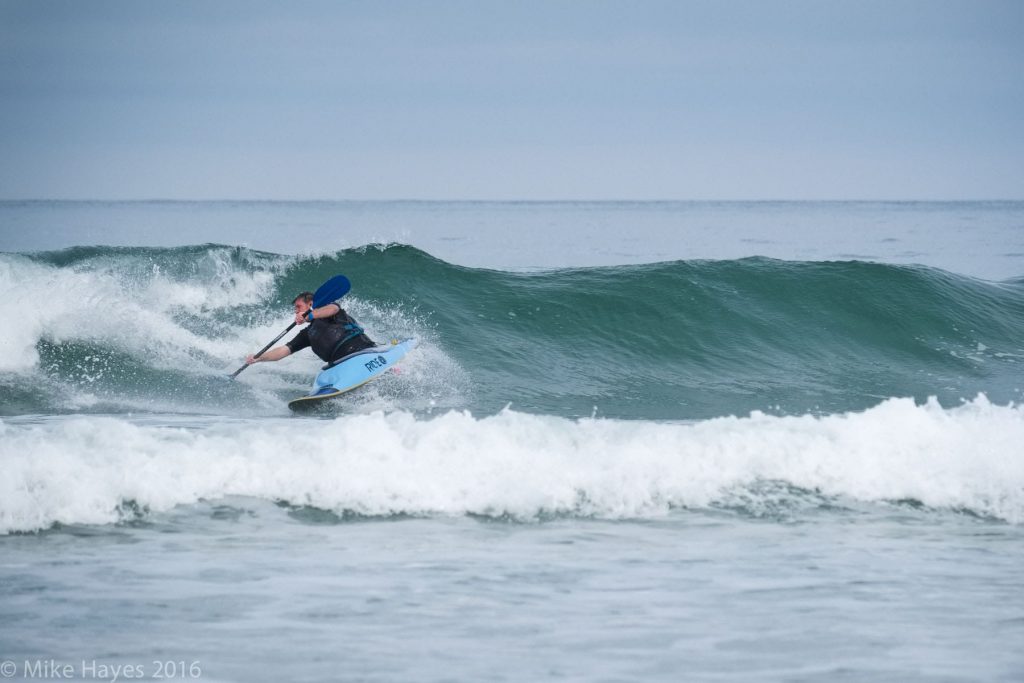 6 thoughts on “A Small Wave”